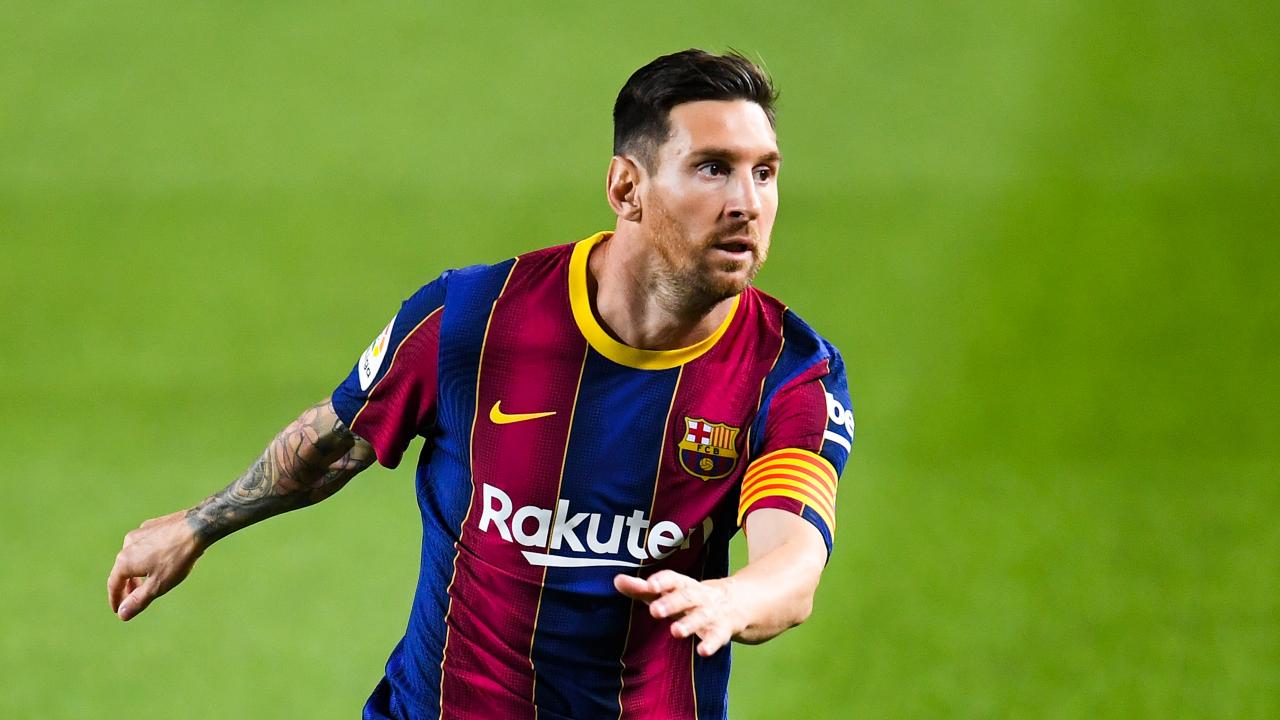 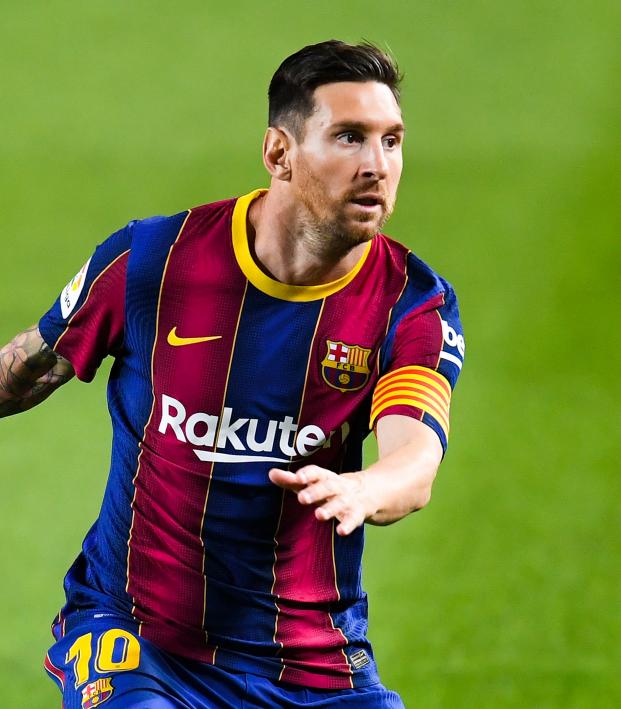 Reuters October 10, 2020
Messi’s former Barça teammate has his own thoughts on whether Messi will stay with the Blaugrana.

Lionel Messi could be convinced to stay at Barcelona beyond this season, despite interest from Manchester City, according to his former teammate Luis Suarez.

The Barca captain tried to force his way out of the club in the close season but agreed to stay until his contract ends in June 2021.

Argentina forward Messi, 33, revealed his frustrations with the club's board and a lack of planning but said he would give his all this season.

Messi, Barcelona's all-time top goalscorer, is free to negotiate with other clubs from January, including Pep Guardiola's City, who are interested in luring him to Manchester.

"Maybe there's the possibility of him playing for another club, but if he feels comfortable and happy, and a new board come in, he will want to stay at the club," Atletico Madrid striker Suarez told ESPN television's 90 Minutes.

"As a friend I will be happy if things go well for him (at Barca), but also if he goes to another club."

Barcelona president Josep Maria Bartomeu has called club elections for March 2021 but could be forced out sooner, with a no confidence vote set to be launched against him and the board.

Messi will have no shortage of suitors if he decides to leave Camp Nou and Manchester City's chief operating officer Omar Berrada left the door open for the striker in an interview with the Manchester Evening News.

"It's almost impossible to guess what will happen next summer," said Berrada. "Messi is a generational talent, he's the best player in the world and probably an exception to potential investments that we'd do out of the ordinary.

"For every single position we have to be prepared because there are so many things that can happen, but at the same time I think we have the financial strength and ability to make that investment (for a striker), when required."