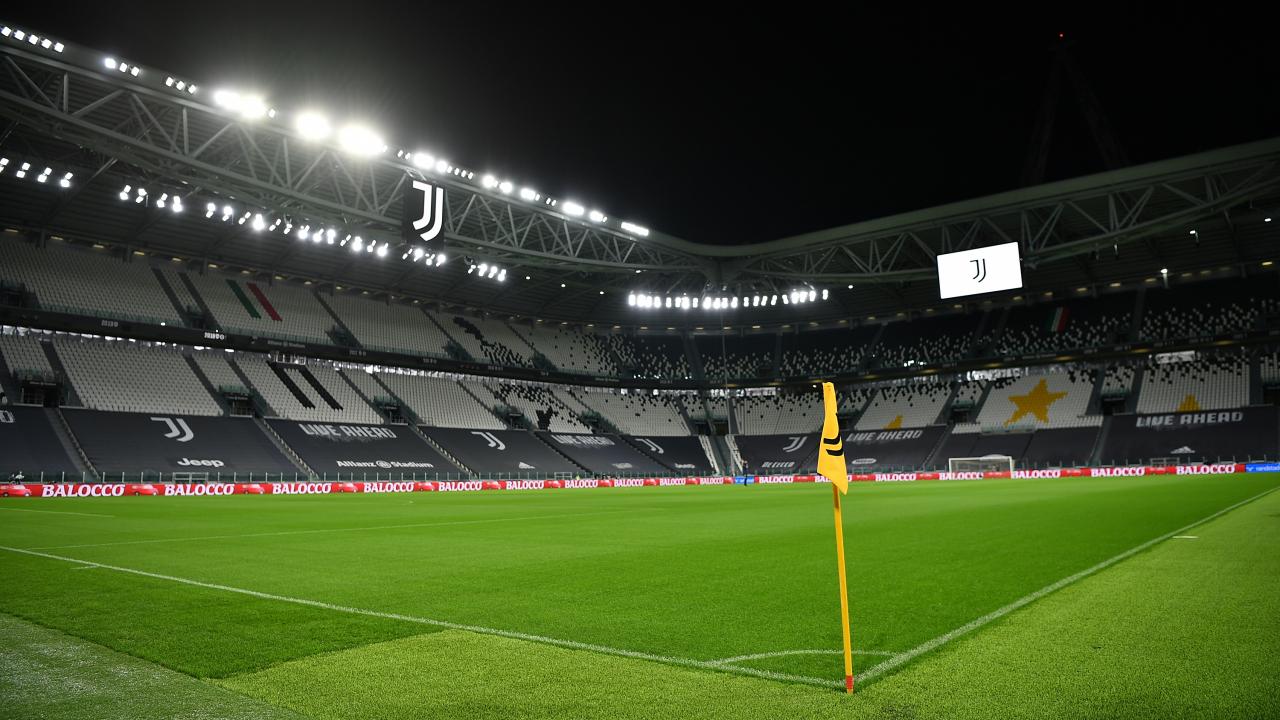 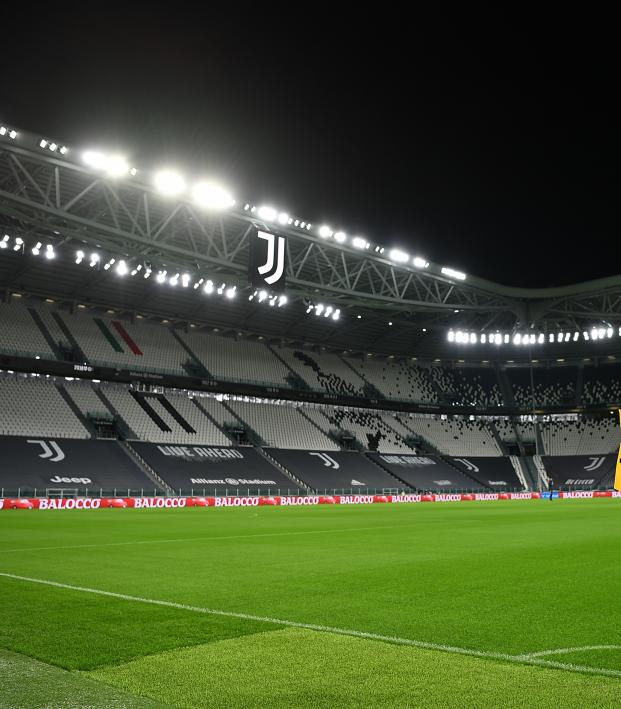 Reuters October 14, 2020
Serie A handed Napoli a 3-0 defeat to Juventus while also adding on a point deduction for the club’s failure to show up for the match.

MILAN — Napoli has been handed a 3-0 defeat and had one point deducted for failing to play their Serie A match away to Juventus which was abandoned earlier this month amid confusion over Italian soccer's COVID-19 rules.

Napoli did not travel to Turin for the match on Oct 4., saying their local health authority (ASL) had told the players to stay at home after two members of their squad tested positive for COVID-19.

Serie A turned down Napoli's request to call the game off, resulting in bizarre scenes at the Allianz stadium.

With the game still officially on, the stadium was opened and floodlights switched on. Juventus, who named their team, and the match officials were present and had to wait until 45 minutes after the scheduled kickoff time before the match was officially abandoned.

Serie A's disciplinary tribunal, which announced its decision in a statement, rejected Napoli's claim of force majeure and said there was a clear health protocol for professional football.

It dismissed the idea that there was a conflict between the football protocol, which was agreed with the Italian government, and ASL decisions, saying the two were "not incompatible".

The federation's protocol states that, if players test positive, the rest of the squad can still train, travel and play again providing they are tested again and return negative results.

It says that matches should go ahead if both teams have a minimum of 13 players available.

Serie A said at the time that several matches have had been played this season after teams had one or more players test positive.

The announcement is likely to infuriate Napoli who said they were only following the orders of their ASL. The club has already threatened to appeal and take legal action if a new date for the match is not arranged.

Napoli, who had won their opening two matches, now have five points from three games in the Serie A table while Juventus have seven.