Why’d The Judge Throw Out Most Of The USWNT’s Equal Pay Suit? Blame The USMNT 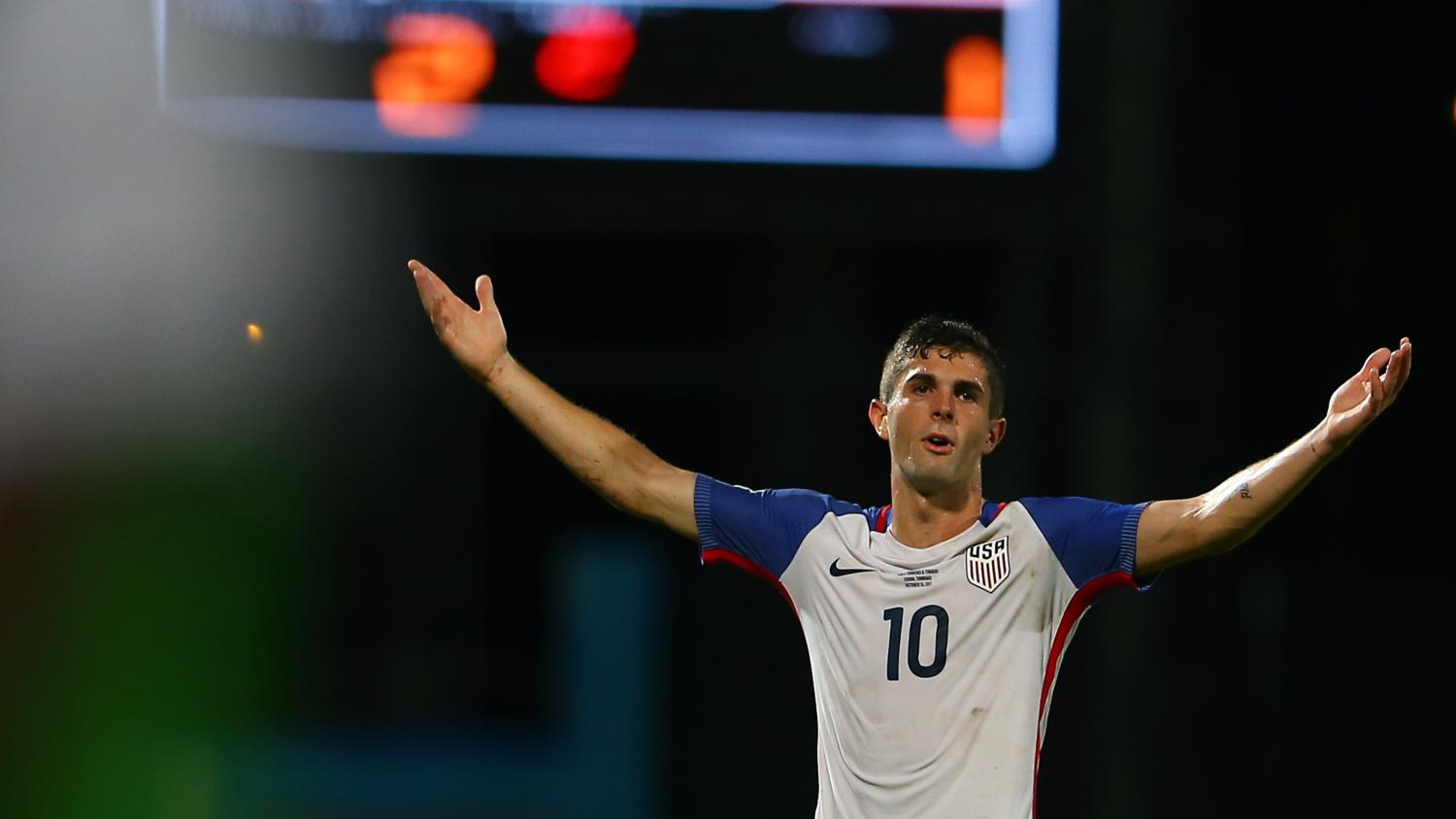 It’s been a tough 24 hours for Americans. If the arrival of murder hornets wasn’t enough to chill your spine, the USWNT was told it couldn’t go ahead with the most important aspects of its equal pay lawsuit against the U.S. Soccer Federation on Friday night.

The decision, handed down by a Republican-appointed judge in California, was incredibly disheartening for women’s rights advocates everywhere. Simply put, the judge threw out the USWNT’s arguments that it’s been paid less than the USMNT.

Because over the period of time for which the USWNT was suing (2015-2020), the USSF successfully argued it paid the women more than the men.

The numbers on this are, of course, a bit sticky. There are far more qualified legal analysts than myself to discuss this matter, so if you want to get into the details, I recommend reading Sports Illustrated’s Michael McCann. Or better yet, read the ruling itself here.

But for the average reader, the math comes down to one simple factor: one inglorious evening in Couva, Trinidad.

Had the U.S. men’s national team done anything but shit the bed and lose to Trinidad & Tobago on October 10, 2017, the Americans would have qualified for the 2018 World Cup. Had the USMNT played in Russia in 2018, they would’ve been paid massive bonuses that would’ve seen their total pay eclipse that of the USWNT.

But because the USMNT lost and the USWNT proceeded to go on one of its most successful runs of all time, including winning a second straight Women’s World Cup title in 2019, the pay disparity all but disappeared.

So when Judge R. Gary Klausner looked at the numbers supplied by U.S. Soccer regarding the equal pay suit, he felt he had no choice but to throw out the USWNT’s claims of pay discrimination. 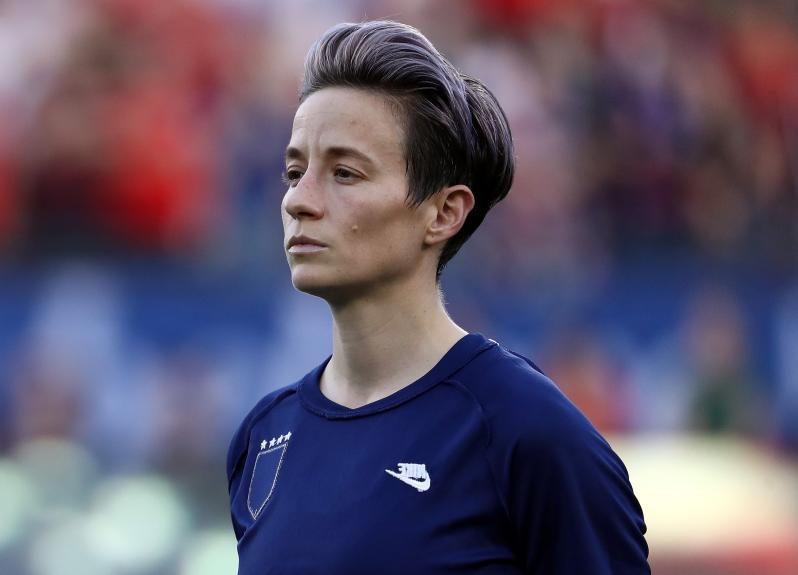 The issue is, again, far more complex than this, not the least of which is the fact the USSF pays for the USWNT’s NWSL salaries while the USMNT players merely supplement their large club salaries with national team appearances. And as many have pointed out, no one is winning on either side of this argument as this drags on.

There are, of course, many factors to consider. Anyone who gets bogged down too heavily in one aspect will be blinded to the overall picture. This makes it easy for trolls on Facebook to make arguments that sound accurate but don’t take the whole lawsuit into account.

For example, many argue the USWNT agreed to the CBA, so they don’t have a right to complain about it. But the USWNT had no choice but to agree to some sort of deal; this is their primary source of income, unlike the men. It’s like blaming the victim of domestic abuse for staying with their partner when they have no where else to turn.

Judge Klausner was fully within the law to throw out the USWNT’s equal pay claims, but at the same time you could see a different judge coming to a completely different decision should the case be taken to the U.S. Court of Appeals for the Ninth Circuit.

Anyone who claims to make a definitive argument one way or the other on social media almost assuredly will miss some aspects of this overly complex lawsuit.

The presumptive Democratic presidential nominee, who was interviewed by Megan Rapinoe on Thursday, tweeted in support of the USWNT’s fight on Saturday and even threatened the USSF.

To @USWNT: don’t give up this fight. This is not over yet.

To @USSoccer: equal pay, now. Or else when I'm president, you can go elsewhere for World Cup funding. https://t.co/XK6t9oM94k

Of course, Biden would have to be elected first. Currently, neither major-party presidential nominee has a particularly great history with women, especially in light of a recent allegation made against Biden and the two dozen or so similar accusations that have been made against the guy Biden is running against.

Ultimately, there’s only one easy way to solve all of this. U.S. Soccer, a non-profit, can stop being greedy and reassess how it compensates the USWNT. We live in the wealthiest nation in the history of the world and everyone should be paid fairly, whether they’re World Cup winners or grocery store clerks stocking the shelves so we can still have food during a pandemic.

It's really as simple as that. At least until those terrifying murder hornets take over as our new overlords.