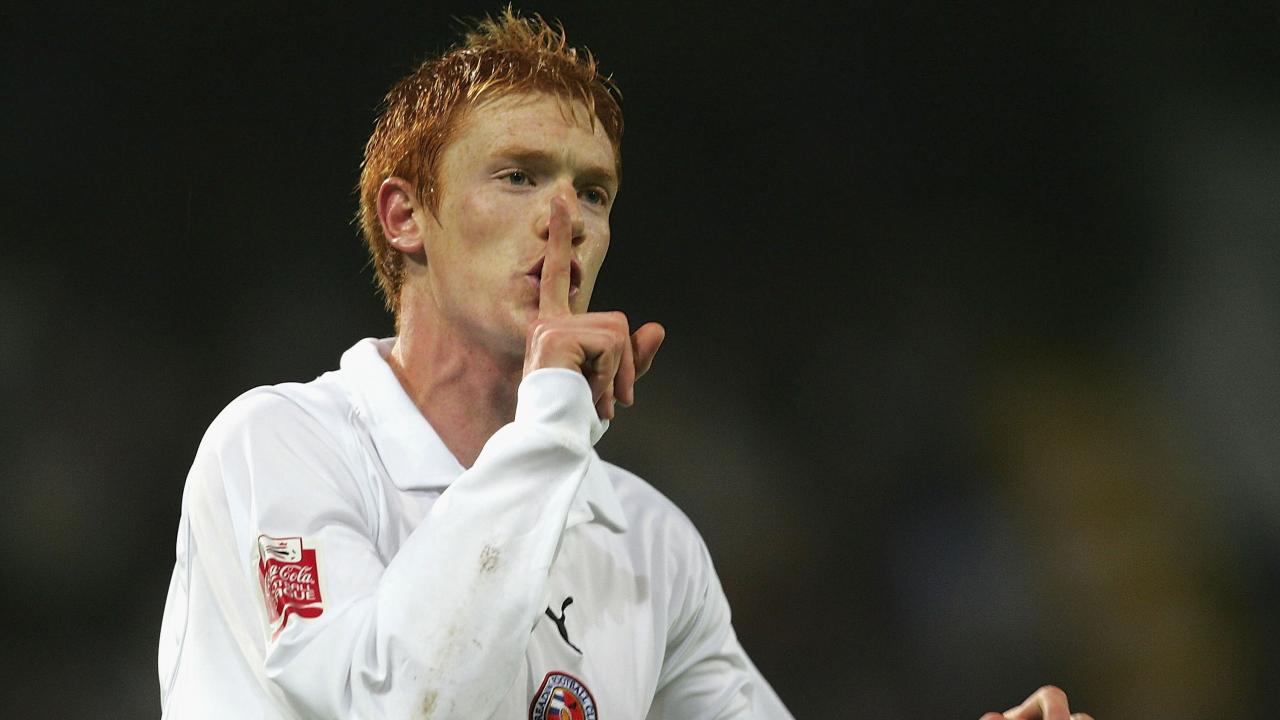 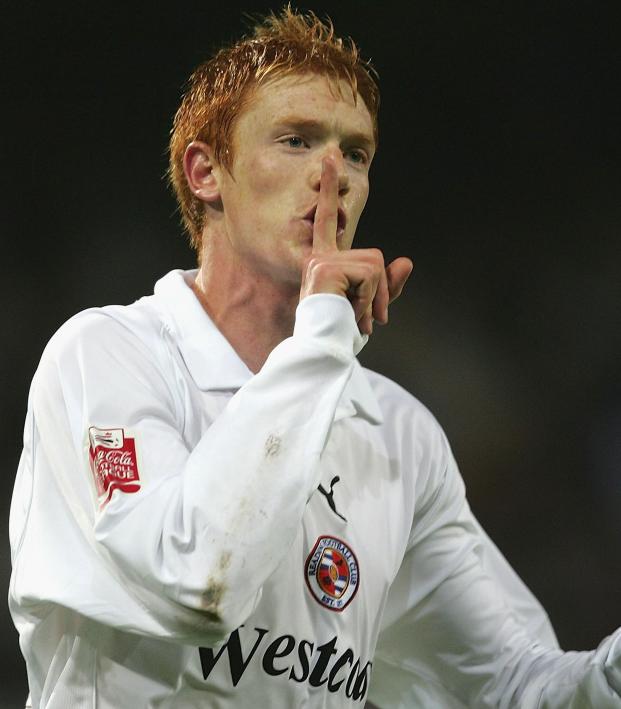 Turns Out, Former Player Who Wants To Become New PFA Chief Has A Racist Past

Reuters May 2, 2020
Dave Kitson, bidding to be the new players’ union chief, is being haunted by past comments.

Dave Kitson's bid to become the players' union chief has been opposed by former Arsenal striker Ian Wright, while the head of anti-racist campaign group Kick It Out has raised concerns over his past comments about England forward Raheem Sterling.

Ex-player Kitson is aiming to replace Professional Footballers' Association (PFA) chief Gordon Taylor, who has been at the helm since 1981, saying the body's response to the COVID-19 crisis was "an absolute embarrassment."

However, Kitson's anti-racism stance was questioned when a 2018 video resurfaced in which he said that although he did not condone racism, players such as Sterling "make themselves a target" because of how they portray themselves on social media.

Look at this rubbish. Same person now running to lead the PFA!!!! How can the PFA claim to take racism seriously when this is a candidate's views?? https://t.co/Pe2ZMemMPx

"Look at this rubbish. Same person now running to lead the PFA," former England striker Wright wrote on Twitter. "How can the PFA claim to take racism seriously when this is a candidate's views?"

"He's literally blaming a victim of abuse saying they bring it on themselves."

Kick It Out head Sanjay Bhandari said Kitson's remarks did not inspire confidence in dealing with black players.

"Anyone who has aspirations to lead the PFA in the future must have in mind the best interests of all players," Bhandari told The Guardian.

"Given Dave Kitson's previous remarks, I would be deeply concerned about his ability to represent black players. He needs to win their confidence and I doubt he can do that."

Kitson responded by telling The Guardian: "My objective is to ensure that the policies of the union reflect the needs and aspirations of all its members.

"Very importantly, that must include a much more effective anti-racism policy," added the 40-year-old who played as a striker for several clubs including Reading, Stoke City, Portsmouth and Sheffield United.

(Reporting by Rohith Nair in Bengaluru; Editing by Ken Ferris)