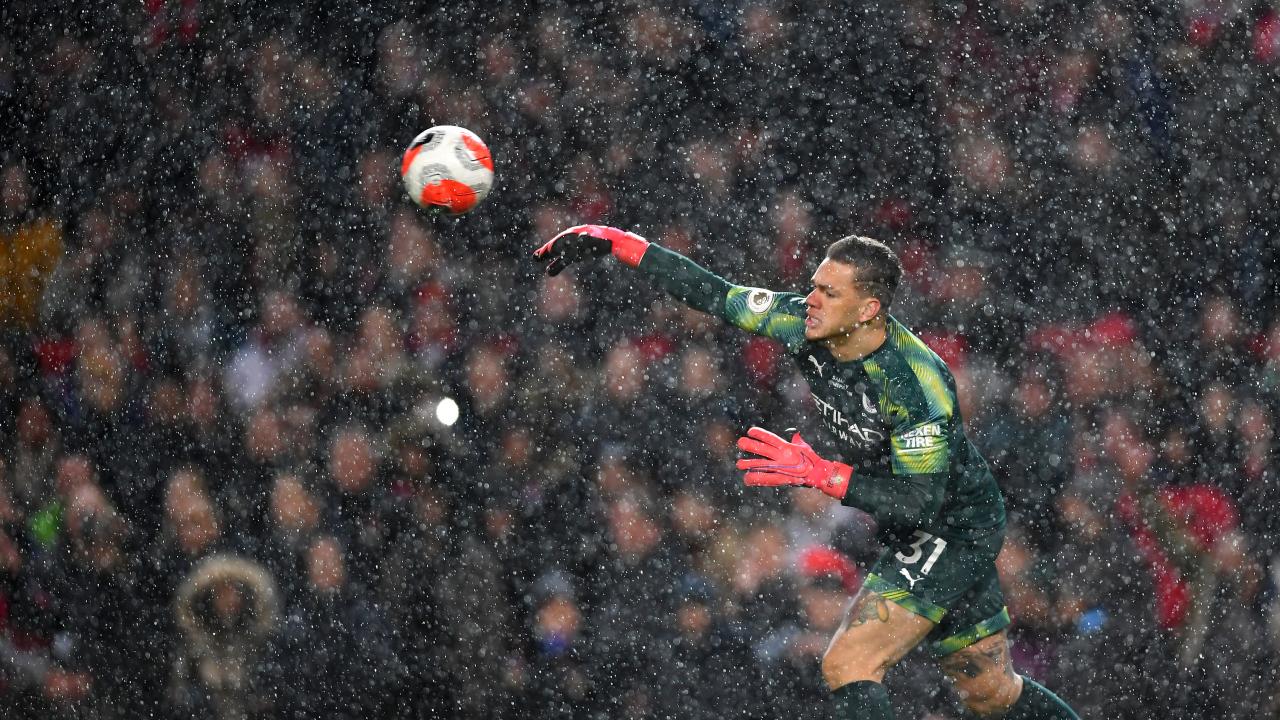 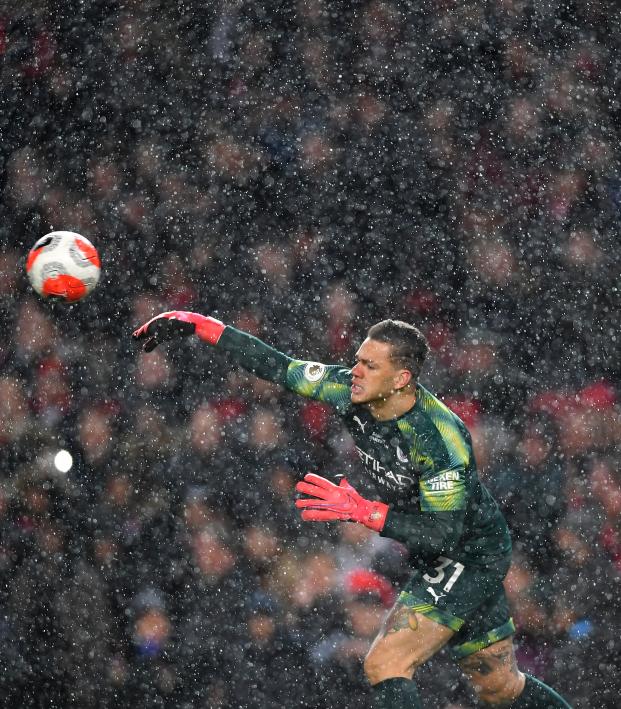 Reuters May 3, 2020
The Premier League and its clubs fear the potential of liability and blame attached with resuming the season.

The Premier League and its clubs are "frightened to death" about publicly backing the resumption of the season as they do not want to be held liable if someone dies because of the coronavirus, television pundit Gary Neville said on Sunday.

Professional soccer has been suspended since mid-March due to the COVID-19 pandemic which has infected over 182,000 people in the United Kingdom, killing more than 28,000.

The 20 Premier League clubs held a conference call on Friday in which they looked at plans for a resumption of training this month but deferred making a decision on resuming the season until the government gave the go-ahead. The government had originally set May 7 as the day it would review lockdown restrictions.

"The PL are having a CV nightmare. They keep spouting health first but then brief constantly 'We have to re-start,'" Neville wrote on Twitter. "I'd respect them more if they said, 'We accept the increase in health risk but it's one we are willing to take.’ They won't as they are frightened to death!"

At a meeting of Shareholders, clubs discussed possible steps to resume the 2019/20 season

The League and clubs will only return to training and playing with Government guidance, under expert advice and after consultation with players and managers

When a Twitter user asked him what would happen if they restarted the season and someone died, Neville said: "That's why we haven't heard one single prominent CEO, Chairman, Owner or Executive open his mouth to back the re-start. Scared to death of the liability and blame."

The clubs have reviewed plans for resuming training which will initially be restricted to small groups of players with no use of indoor facilities. Some clubs started individual sessions for players at their training grounds last week.

Neville said that although he understands the complexities of a return to action, it was "depressing" to see the league and clubs not communicating their plans.

"It would be good for them (the Premier League) to speak at least once. Any of them! Clubs included," the former Manchester United and England defender added when it was suggested to him that the league has press briefings. "They are bottling this virus on comms (communications). Very happy to tell us when they are delivering food parcels though."