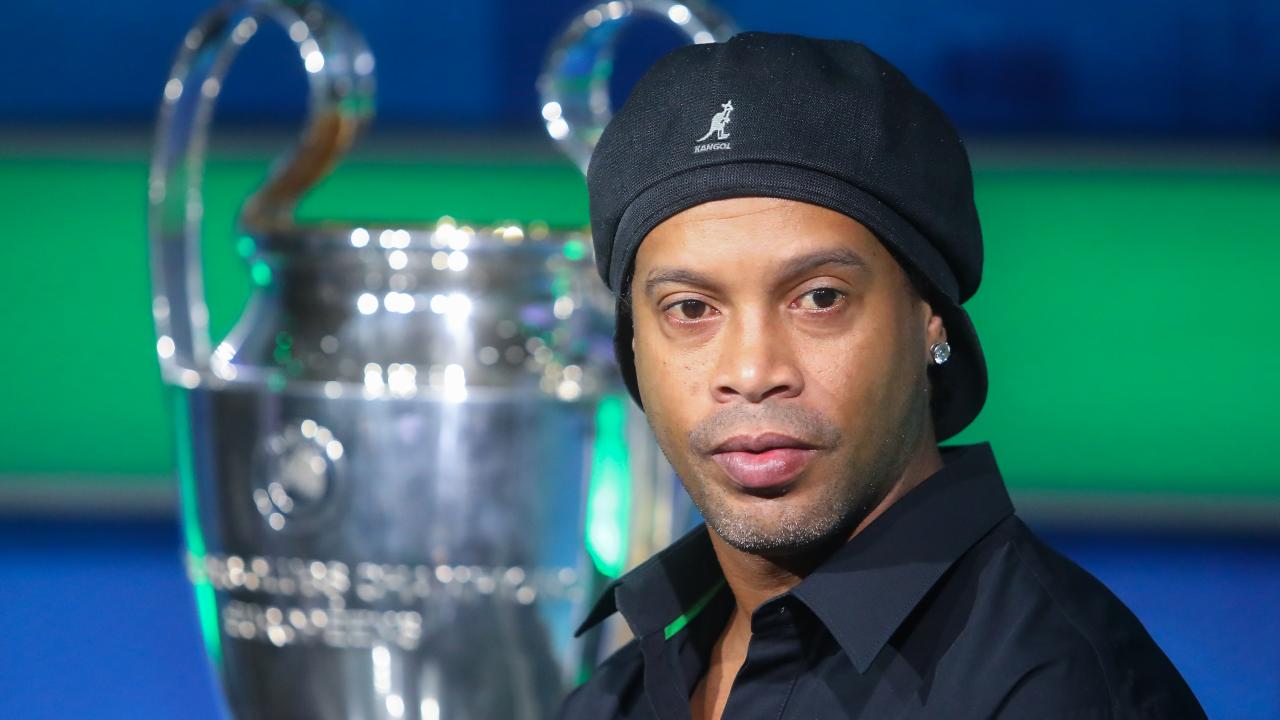 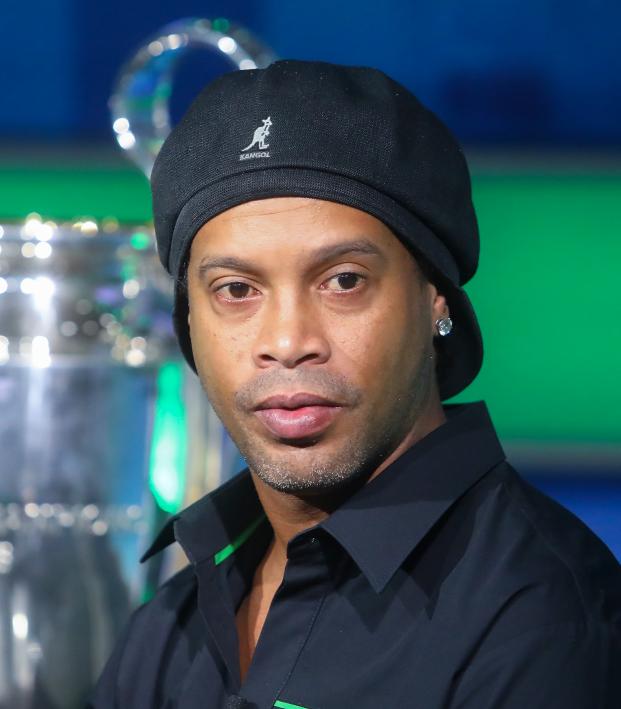 Reuters March 16, 2020
While Ronaldinho remains imprisoned in Paraguay, we are meeting some new characters in the drama.

The inquiry that led to the detention of former Brazil player Ronaldinho enters a new stage this week as prosecutors focus on what they believe is a money laundering scheme involving the businesswoman who invited him to Paraguay. Investigators will begin reviewing files and messages on the phones of the former Barcelona and AC Milan player and his brother and business manager Roberto Assis.

Osmar Legal, the lead prosecutor in the case, told Reuters he is investigating the link between the brothers and Dalia Lopez, a businesswoman who arranged their visit and who met them on arrival at the airport in Asuncion before they were detained.

"She could be involved in a money laundering scheme and that means we have to investigate all the other people that were related to that kind of crime, including Ronaldinho," Legal said in an interview. "That is why we strictly maintain that he be kept in jail. Our principal hypothesis is that they produced false documents, that they used those documents (to enter Paraguay) and that they were eventually going to be used for some commercial means or investments that were not legal."

Ronaldinho, who was a key member of the Brazilian team that won the 2002 World Cup and who also played for Gremio, PSG and Flamengo, was arrested with his brother on March 6 after attempting to enter Paraguay with an adulterated passport, even though as Brazilians they do not need passports to enter their landlocked neighbor. They have been in jail since their arrests. A judge denied them bail or refused to release into house arrest, saying they posed a flight risk.

Lopez, who runs a charitable foundation where Ronaldinho was set to appear during his visit to the landlocked South American nation, is on the run and wanted by law enforcement on suspicion of being involved in organized crime and the production and use of falsified documents. Her lawyers could not be reached for comment.

A lawyer for Ronaldinho and Assis has said their detention was "arbitrary, abusive and illegal." Another two men who spent $18,000 to obtain the false documents turned themselves into police last week. Legal said the two men admitted taking money from Lopez to acquire the adulterated documents for Ronaldinho, Assis and Wilmondes Sousa Lira, the Brazilian who delivered them to the brothers.

Sousa Lira is in custody and his wife handed over transcripts of her husband’s WhatsApp conversations with Lopez. Investigators hope the phone records will shed light on why Ronaldinho wanted a Paraguayan passport and how he expected to use it.