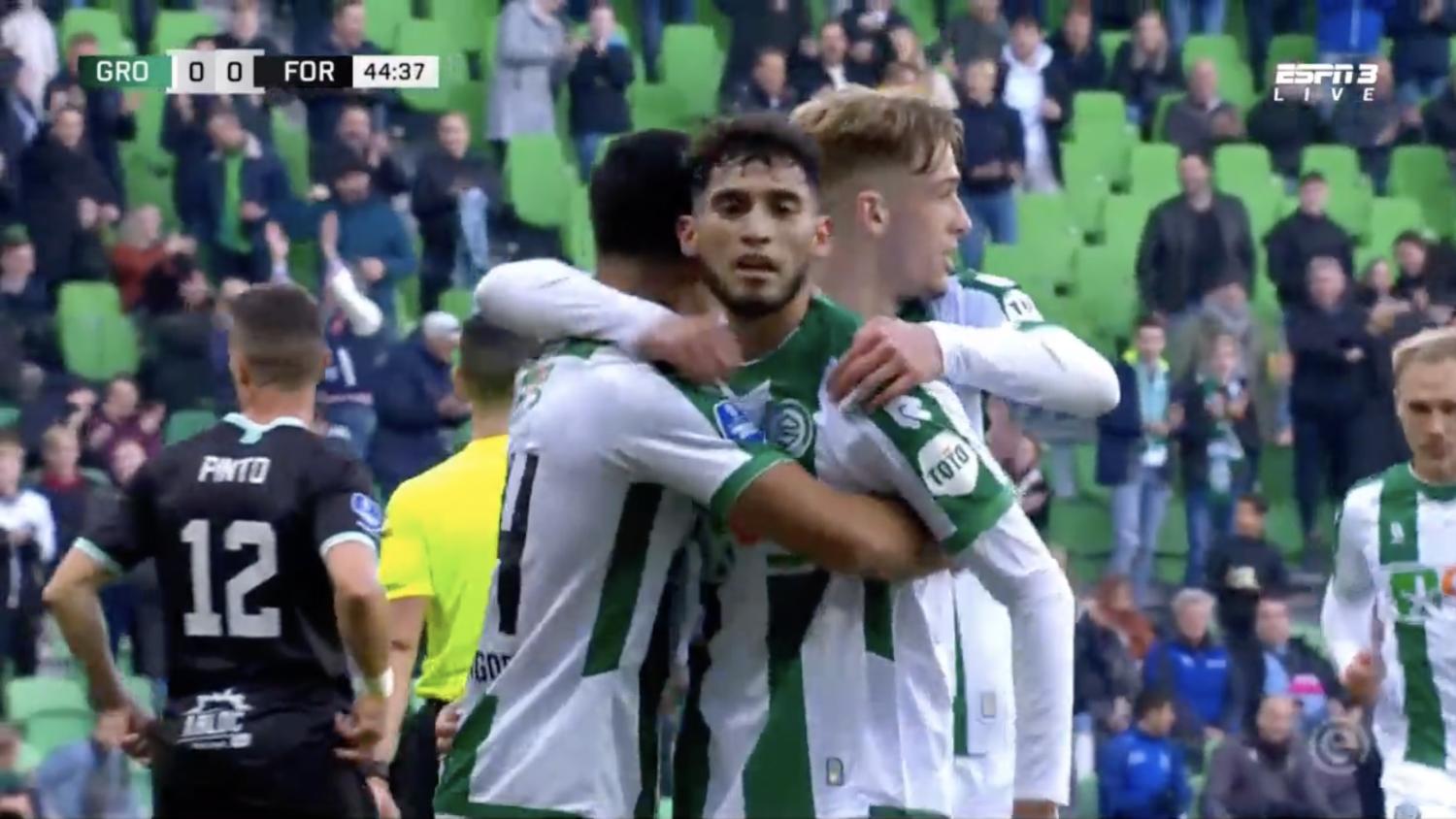 The teenager is now joint-sixth in the league's scoring chart.
The18

A lot of people were left hurting by Ricardo Pepi's snub from the final 26-man USMNT World Cup roster.

The 19-year-old from El Paso, TX, is a hugely likable talent who came up clutch in qualifying with three goals, including the go-ahead strike on the road in Honduras and a brace against Jamaica. What worked against Pepi is that those three goals were all registered in back-to-back games over a year ago.

He effectively played himself off the plane by failing to score in his next nine international appearances while a brave January move to struggling Augsburg resulted in zero goals in 11 Bundesliga games. To be fair to Gregg Berhalter, when the time came to select forwards for June's international window, no one was clamoring for Pepi in the squad and he was dropped. Then, when he was included in September, many were annoyed that it was at the expense of an in-form Jordan Pefok.

But there's been a general shift in sentiment over the past month.

Berhalter has obviously already decided to take Jesús Ferreira, Josh Sargent and Haji Wright as his strike force in Qatar, but with a goal against Fortuna Sittard on Sunday, Pepi now has six goals and two assists in nine Eredivisie matches while on loan at Groningen.

Pepi scores and the entire team hugs him during the celebration. Subs, too.

It's a weaker defensive division than the Championship (where Sargent now has eight goals in 18 games after scoring Saturday) and probably on par with the Süper Lig (where Wright has nine in 12), but Pepi might be pretty damn frustrated at being overlooked for former teammate Ferreira.

Berhalter loves the different qualities the 21-year-old Ferreira offers up top, but Ferreira hasn't scored in his last three caps and was a total non-factor in the MLS Cup Playoffs over two games. We all know Ferreira can get it done when the U.S. is beating Trinidad 7-0 and Grenada 5-0, but Pepi's winning hearts and minds by overcoming some real adversity.

Man. You have to feel for the kid. pic.twitter.com/JDfGUqwJLI

He'll still only be 23 when the 2026 World Cup comes around, but we're expecting big things.