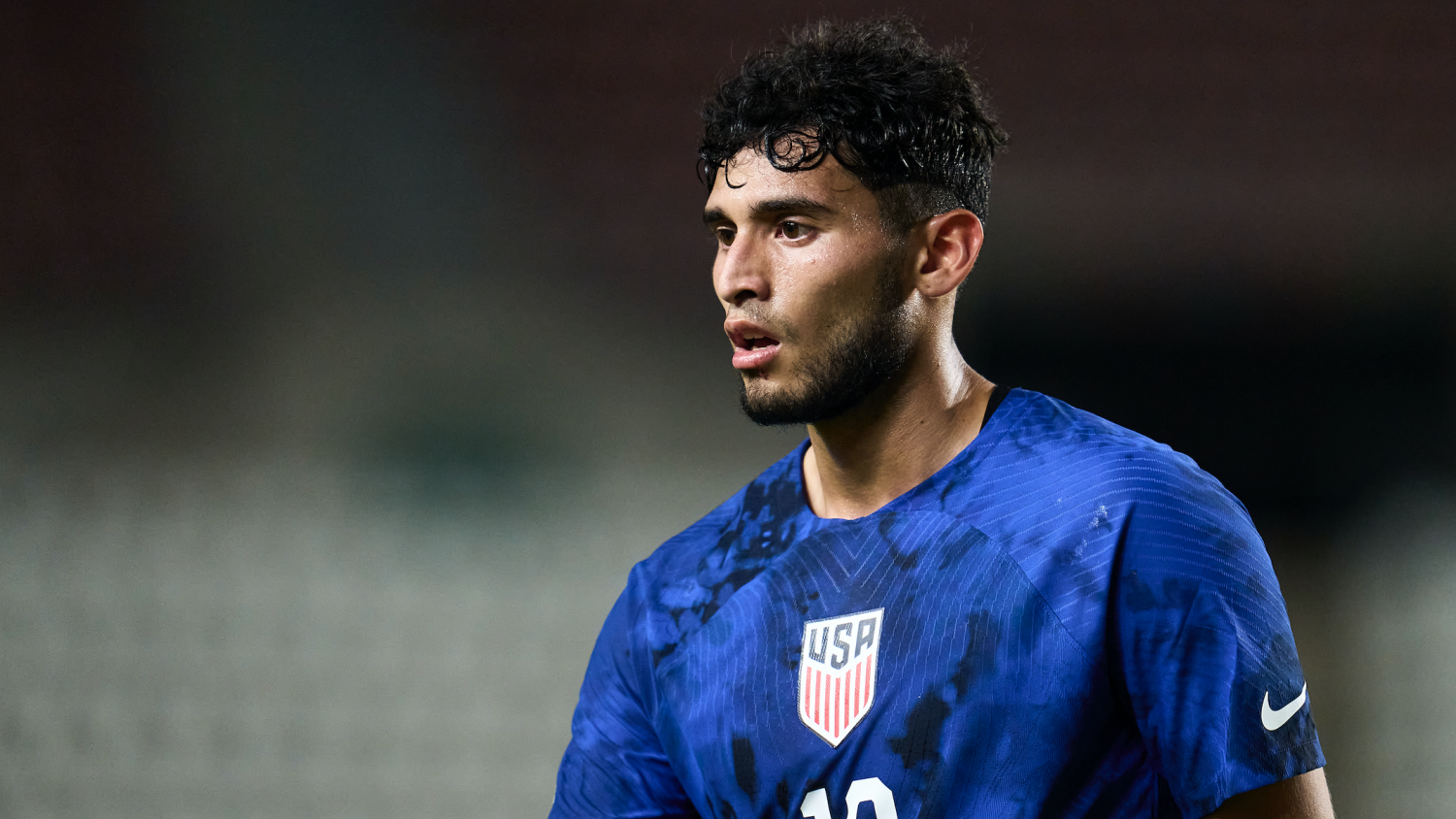 Are you not entertained??
Getty Images

Now to the snubs.

The fall of Zack Steffen has been unreal. A year ago, no U.S. fan would’ve believed in their wildest dreams that the 27-year-old goalkeeper wouldn’t be representing the USMNT at the World Cup if they qualified.

His goalkeeping for the USMNT during World Cup qualifying was also spotty at times, but to be left off the roster entirely with 29 caps was a shock. Some pundits believe it could have been some behind the scenes activity that got Steffen snubbed.

"I still wonder if there's some part that has gone on behind the scenes with Steffen and Berhalter, but you can't say Berhalter wasn't brave in his decision."@StuHolden discusses Zack Steffen being left out of the 2022 FIFA World Cup roster for the U.S. pic.twitter.com/jUc9EI0S1E

When 20-year-old Malik Tillman switched his nationality from Germany to the United States in May 2022 it looked like it was the start of something special. At the time he was a Bayern Munich youngster with plenty of promise.

A move to Scottish club Rangers proved that the kid was special.

From midfield all the way to the back of the net!

Tillman has played some quality soccer with Rangers this season and has notched four goals in the process. Coincidentally, he scored for Rangers while the USMNT roster was being announced.

It felt like he was going to be the next Julian Green. Tillman only had four appearances for the U.S. but could provide a special spark. Instead Berhalter decided to go with the likes of Cristian Roldan.

This is without a doubt the biggest snub on a U.S. roster since Landon Donovan didn’t get to go to Brazil in 2014. OK, that’s a bit of an exaggeration, but it was still the biggest shock on the night.

Berhalter has had high hopes for Pepi since the moment the young striker chose to represent the U.S. instead of Mexico. Pepi then looked to be the answer to the USMNT’s striker vacancy when he scored three goals in his first two World Cup qualifiers.

Then came a year-long goal drought for club and country. His big move to Augsburg turned into a nightmare until he eventually was loaned to Groningen. Many had written off the teenager, but Berhalter still selected him for the September friendlies to give him his confidence back.

Pepi rediscovered his scoring with Groningen with five goals in his first six games. Good form paired with a call-up to the September friendlies looked like a perfect combination to make the roster.

"Are you kidding me, Haji Wright?! See this is the one that gets me pissed off."@AlexiLalas on Haji Wright's inclusion in the USMNT roster ⬇️ pic.twitter.com/ffo1oCENTO