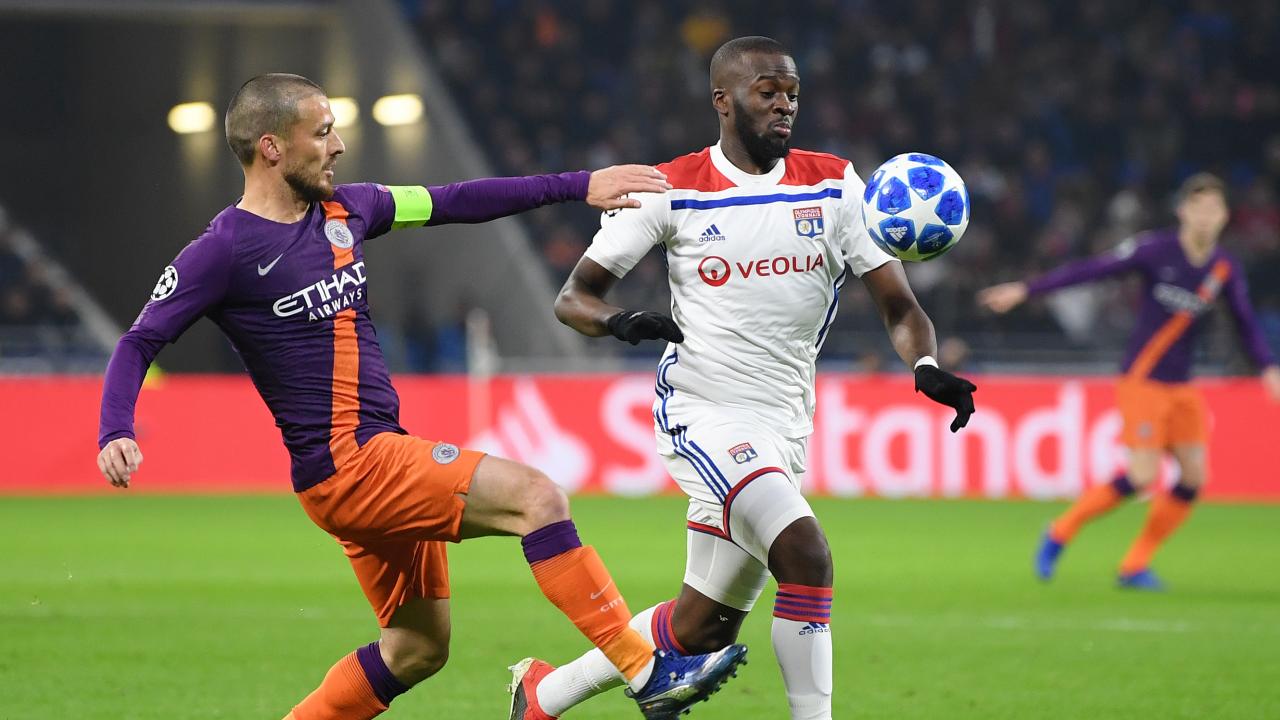 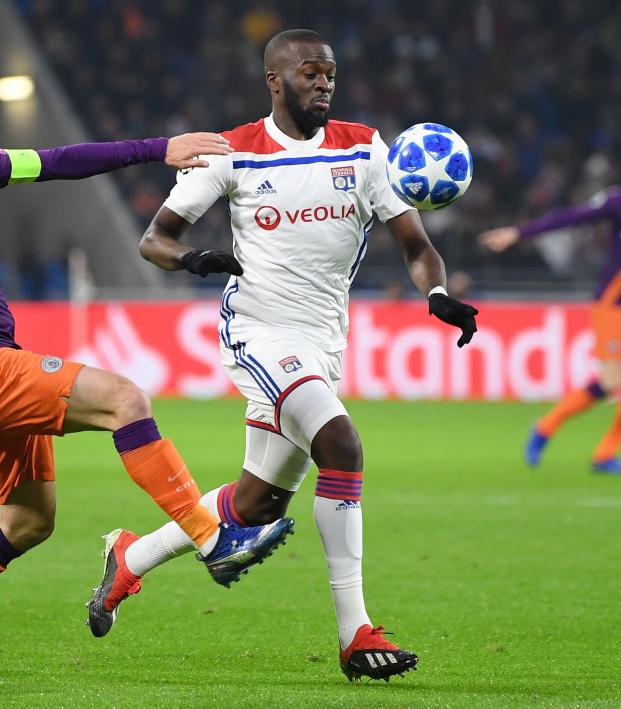 Who Is Tanguy Ndombélé And Why Do The Big Clubs Want Him?

Brad Homeyer February 16, 2019
Ligue 1 is a gold mine for young talent. Lyon's Tanguy Ndombélé has caught the attention of some big clubs.

France is a country with incredible footballing talent and the country won last year’s World Cup partly due to its remarkable squad depth. The depth of France’s talent starts in its domestic leagues. An example of this talent would be Ousmane Dembélé, Kylian Mbappè, Nicolas Pépé and Tanguy Ndombélé.

To many football fans, Ligue 1 is considered a farmers' league. Whether or not those people actually watch Ligue 1 games is a different story.

The league is an absolute goldmine for talent at the moment and many people seem to overlook that fact.

Young French players on the radar of top European clubs has been a trend in the past few years.

Take Ousmane Dembélé, for example. He played one season for Rennes, transferred for Borussia Dortmund a season after and then Barcelona the season after that.

There are other players likely to be on the move next season: Ismaïla Sarr, Nicolas Pépé and Houssem Aouar, to name a few.

In that last few weeks, a new name has popped up in the rumor mill: 22-year-old Tanguy Ndombélé.

N'dombele has recently attracted the attention of Manchester United, Manchester City, Tottenham and Juventus. With good reason, too.

Ndombélé is a beast of a defensive midfielder. Making his Ligue 1 breakthrough with Amiens, he was awarded a loan move to Lyon last season with an option to buy. He impressed head coach Bruno Genesio so much that Lyon promptly exercised the buy-out clause.

He also caught the attention of Didier Deschamps. While he didn’t make the France World Cup squad, he made his debut for France in October and since then has made three more appearances for Les Bleus.

Why is Tanguy Ndombélé rated so highly? See for yourself.

This #ValentinesDay , let someone steal your heart the way @TanguyNdombele steals possession from opponents pic.twitter.com/4TdZM4LBZh

As a box-to-box midfielder, his composure, ball-winning ability and forward thinking are a few reasons. His average rating after 22 appearances is a 7.0, and he has had several standout performances against top opposition.

Against Manchester City in both Champions League group matches, Ndombélé was the foil and shield protecting Lyon’s backline, handling danger with finesse and playing the ball out with ease.

Manchester City needs a replacement for Fernandinho, who is 33 years old and likely won’t be at his best in the upcoming years. Manchester United will need to find a replacement for Nemanja Matic, who is 30 and is starting to show his age. On top of that, Andreas Pereira has been inconsistent and Fred has lost favor. Tottenham lost Moussa Dembele but has Eric Dier, who is less mobile and Ndombélé is arguably much better than Harry Winks.

Lyon’s president Jean-Michel Aulas called him the “new Michael Essien” and coach Bruno Genesio has compared him to Paul Pogba.

Does Tanguy Ndombélé have what it takes to play in England or elsewhere?