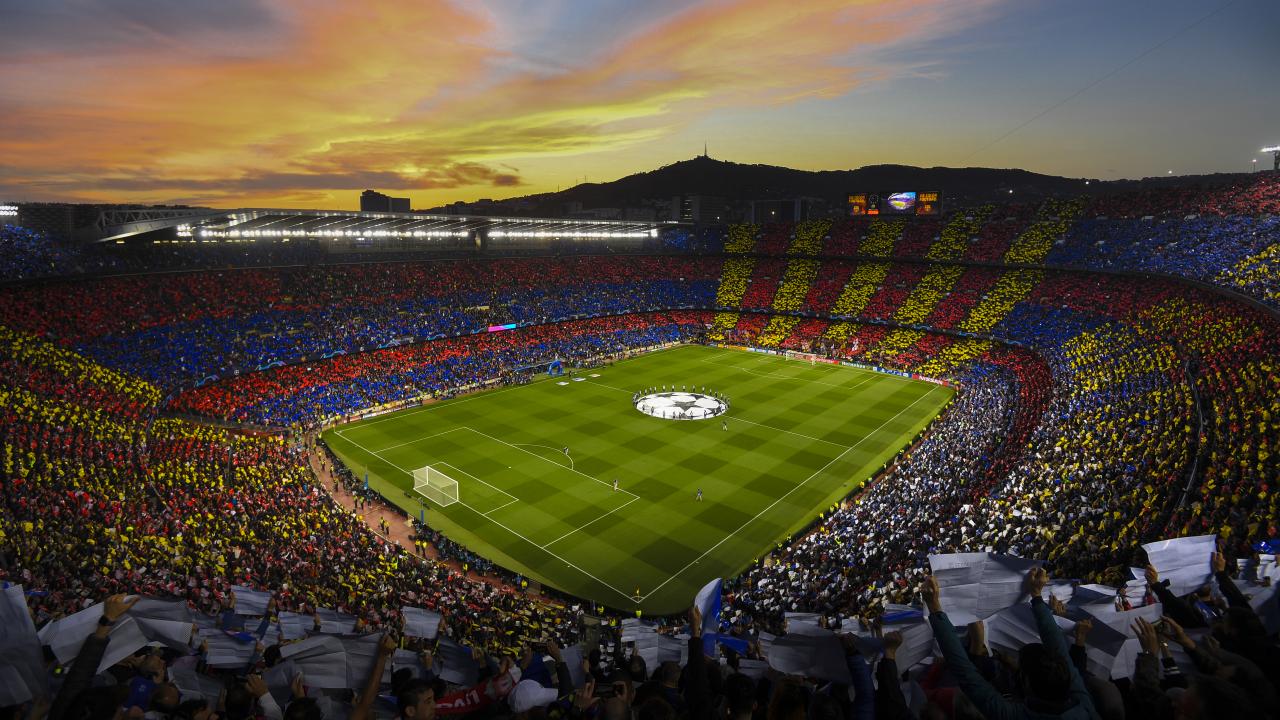 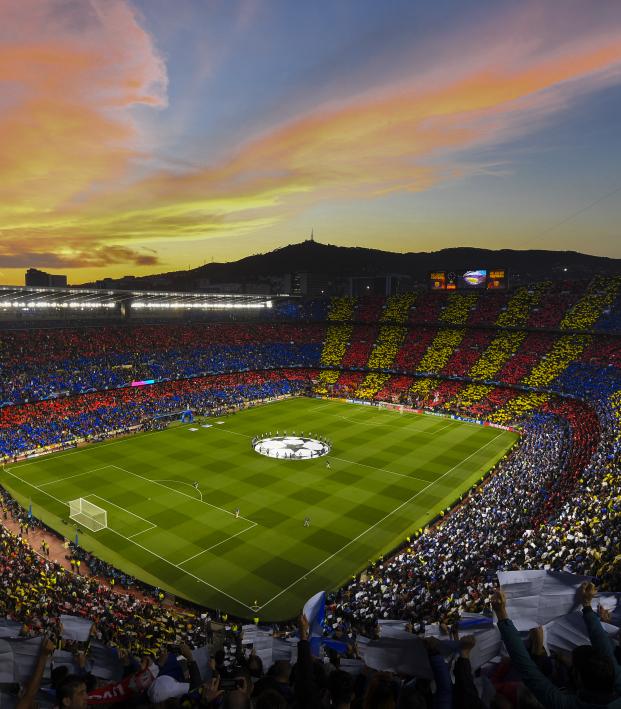 LaLiga Prepares For Matches Without Fans Until 2021

Reuters April 23, 2020
LaLiga wants to finish the season, but that’s impossible to do with supporters in attendance.

Spectators are unlikely to be able to return to football stadiums until next year at the earliest due to the continued threat of the novel coronavirus, according to Jaume Roures, the head of Spanish media company Mediapro which broadcasts LaLiga.

Roures, whose company also manages the international broadcasting rights for the Spanish top flight and broadcasts the Champions League, also predicts the end of colossal transfer fees for players due to the pandemic.

All major sports competitions have been put on hold worldwide due to the spread of the pandemic although some European soccer leagues such as Germany's Bundesliga are planning to return to action, albeit in closed stadiums, next month.

Spanish soccer stake holders are discussing how and when to start playing matches again in a bid to complete the season and avoid potential losses of over one billion dollars and their plans involve matches without spectators. Roures believes supporters will not be able to return to stadiums for the remainder of this year.

"It'll be at least a year before there's a vaccine and we can't put anyone in danger before then, there's no way to have social distancing when you have 20,000 people in a stadium," he told Spanish radio station Onda Cero on Thursday. "I'm saying that we won't be starting 2021 with fans in stadiums, unless the scientists of the world can surprise everyone and come up with an accessible vaccine before then, something which scientists say is not possible."

LaLiga chief Javier Tebas has said clubs will lose some $323 million from playing the remaining matches of this season without spectators and Roures believes the clubs' losses will put an end to the exorbitant transfer fees of recent years.

"Even if this season can be completed, the clubs are losing lots of money, and they are going to continue losing it if we cannot have fans at stadiums and there will be no money from tickets," Roures added. "This means players will not earn as much and we're going to see the end of these crazy transfer fees, they have already ended. And I think it's a positive thing as we won't have directors throwing money around any more."