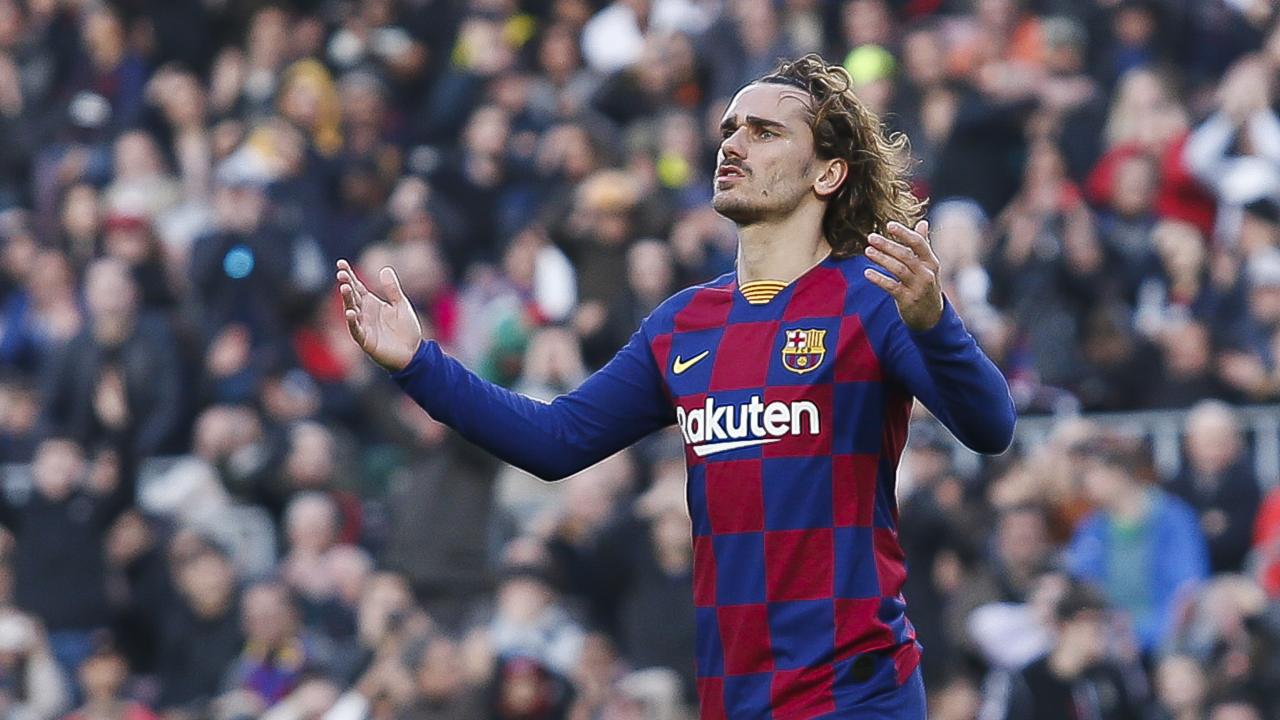 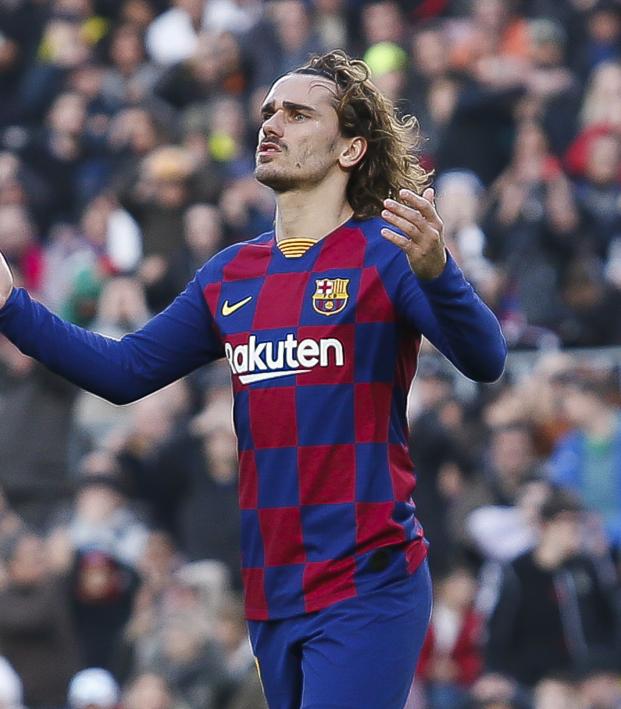 The Spanish soccer season, halted like most major sporting competitions due to the novel coronavirus pandemic, is unlikely to return until the summer, the country's health minister Salvador Illa said on Sunday.

LaLiga president Javier Tebas has been bullish about the need to complete the campaign in order to avoid collective losses of up to $1.08 billion and has given three potential re-start dates: May 29, June 7 or June 28. The league has produced a protocol with strict guidelines for clubs to follow when training resumes while Spain's sports ministry has also set out a plan for a return to action in closed stadiums to boost the local economy.

But in Sunday's daily coronavirus briefing, Illa was careful not to set any date for a return.

"I cannot say now if professional football will be able to restart before the summer, it would be imprudent of me," he told a news conference. The health minister added that LaLiga's plans to provide daily COVID-19 tests for players, which have been criticized by the Spanish players' association for diverting resources from groups with greater need, requires government approval.

"There is an order from the health ministry which is in place for all types of groups, including professional football," he said. "They have to put whatever type of diagnostic tests they have at the disposition of the regional governments."

Over 23,000 people in Spain have died from the coronavirus but on Sunday the country posted its lowest daily death toll in over a month as children were allowed out to exercise in a relaxation of one of the strictest lockdowns in Europe. But Illa urged citizens to remain cautious and realistic about the immediate future.

"We are going to see how things evolve before we decide how different professions will resume activities," he said. "Things will not be like they were before. Until we get a vaccine we're going to have to learn to live with this virus which I insist is dangerous and we cannot afford to show it a lack of respect."