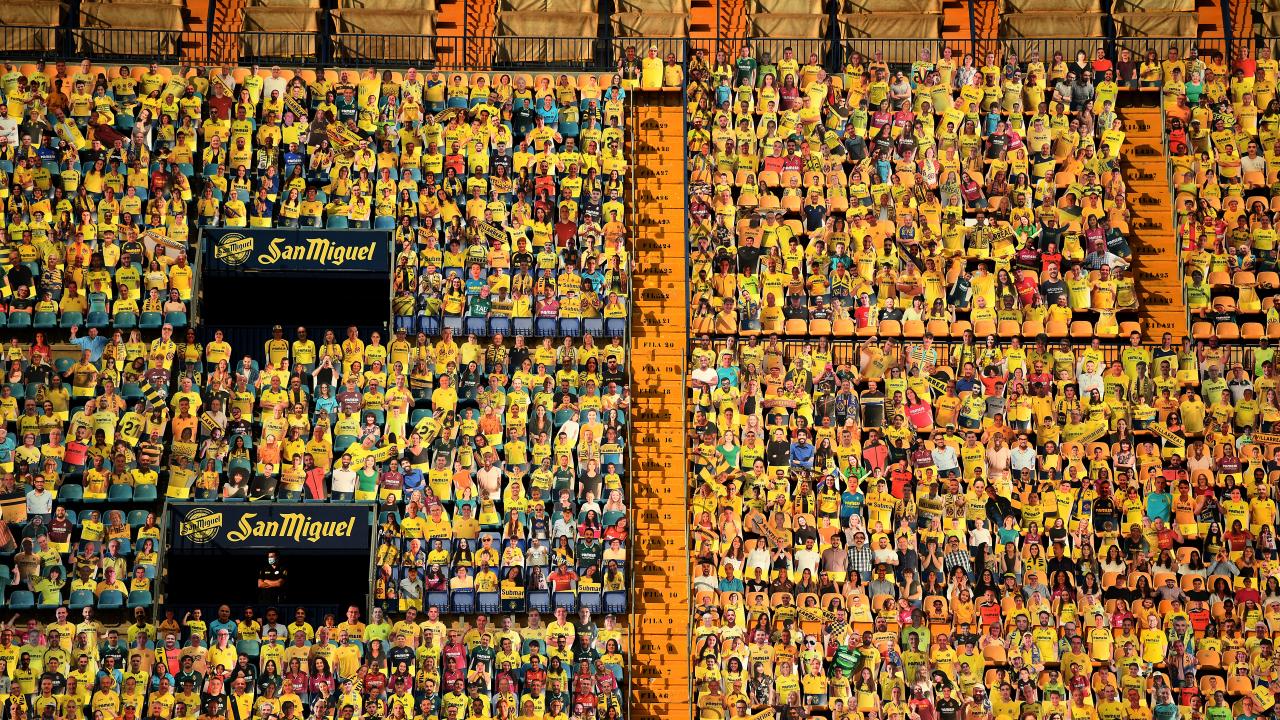 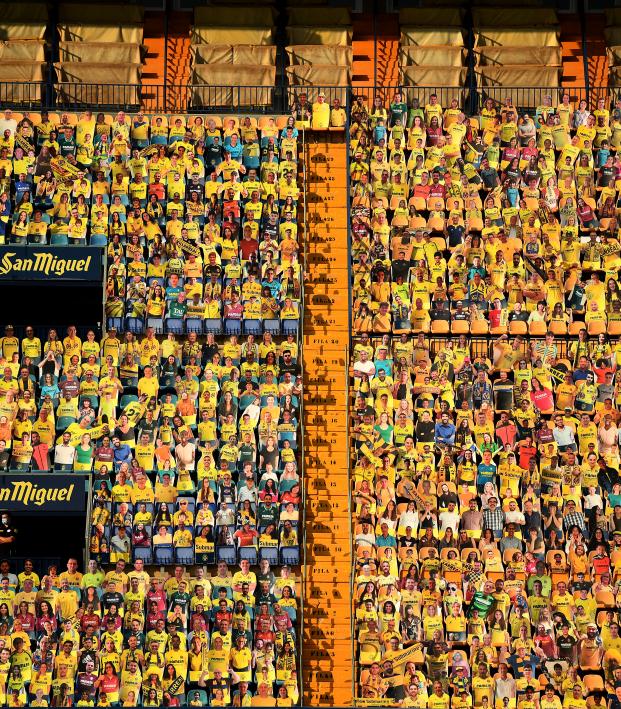 LaLiga Wanted Fans To Return In September, But That Now Looks Extremely Unlikely

Reuters July 16, 2020
Spain has seen a spike in infections over the last few weeks.

Spain's health minister has expressed doubt about the prospect of spectators returning to soccer matches in September due to the threat of a resurgence in COVID-19 infections.

The government's department for sport and organizing body LaLiga had hoped to let fans back into stadiums at a reduced capacity when the new season starts in September, increasing to 50% in November before full capacity returned in January.

Yet a spike in infections since Spain lifted a national state of emergency in June has led some regions to impose localized lockdowns and limit activities, threatening the return to normality.

"To be honest, I don't see it, given the reality we are in," health minister Santiago Illa told radio station Cadena Ser on Thursday. "We have seen some clusters of infections and although we have fortunately been able to control them, I still don't see (fans returning).

"We're going to take our time and provide information so the sports department can make the decision when necessary. We have to step carefully with the virus, and concentrating large numbers of people at this time is not advisable at all."

"I understand what it means to win a title or win promotion but the situation we have in Spain is of a controlled epidemic but with a virus that is still circulating," he added. "In the last few days we've seen images that put people's health at risk. We are advising people to celebrate sporting triumphs at home and in no circumstances to go out to the streets and concentrate in large numbers."