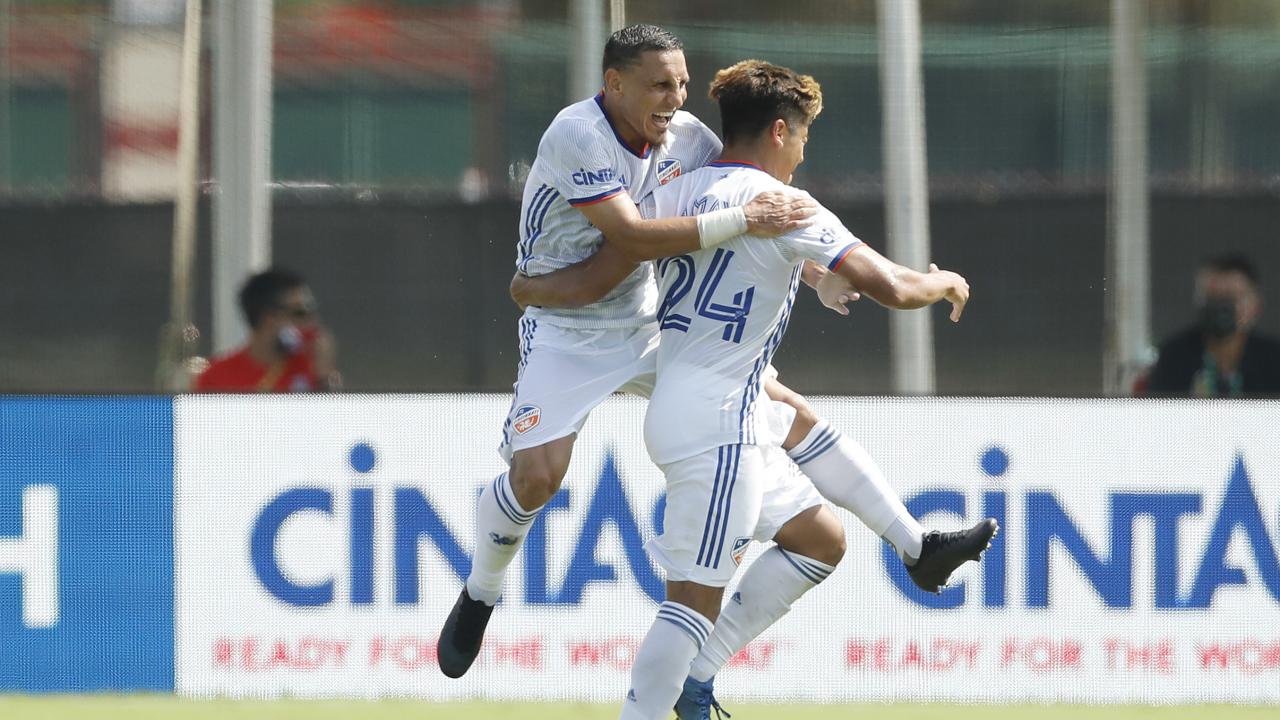 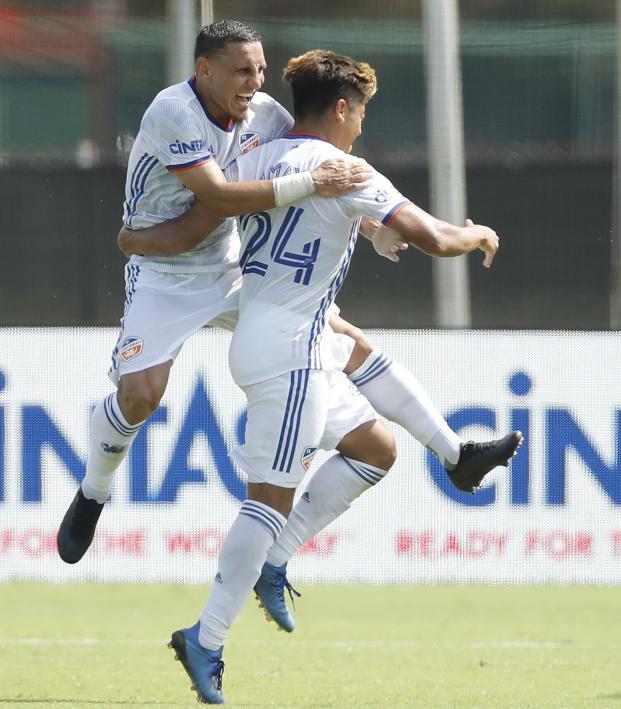 Frankie Amaya scored his first career goal in the 76th minute, and FC Cincinnati took advantage of short-handed Atlanta United to pull off a stunning 1-0 victory Thursday in the MLS is Back Tournament near Orlando.

The win was the first of the season for Cincinnati (1-0-3, 3 points), and an even bigger upset within Group E at the ESPN Wide World of Sports Complex. Cincinnati lost its opener 4-0 to rival Columbus, but prevailed thanks to an undisciplined Atlanta side that finished the match with nine men.

The American-born, 19-year-old Amaya showed his strength and accuracy with a bending strike from just outside the center of the box, beating an outstretched Brad Guzan into the far-left corner for the game's lone goal.

For Atlanta (2-0-2, four points), the loss could be a crushing blow to its hopes of reaching the knockout round. Playing without injured star Josef Martínez (torn ACL), Atlanta opened the tournament with a 1-0 loss to the New York Red Bulls.

This marked the first time in club history that Atlanta has failed to score in back-to-back regular-season MLS contests. It obviously did not help that they played most of the match a man down.

Atlanta went down to 10 men when midfielder Jake Mulraney was sent off in the 26th minute for a pressing foul that also happened to be his second yellow card of the match. However, Atlanta's Pity Martínez had a point-blank chance late in the first half, but Cincinnati keeper Przemyslaw Tyton was up to the task.

It appeared Martínez was set for a penalty shot in the final seconds of the first half after being fouled deep in the box. However, a VAR check ruled he was offside before the infraction.

Cincinnati eventually stepped up the pressure. When Adrien Regattin found Amaya amid some traffic, the talented youngster drilled his left-footed attempt into the goal, and enough for FCC to record its first league victory since Sept. 14.

Atlanta dropped to nine men when JJ Williams was slapped with a red card late in stoppage time.