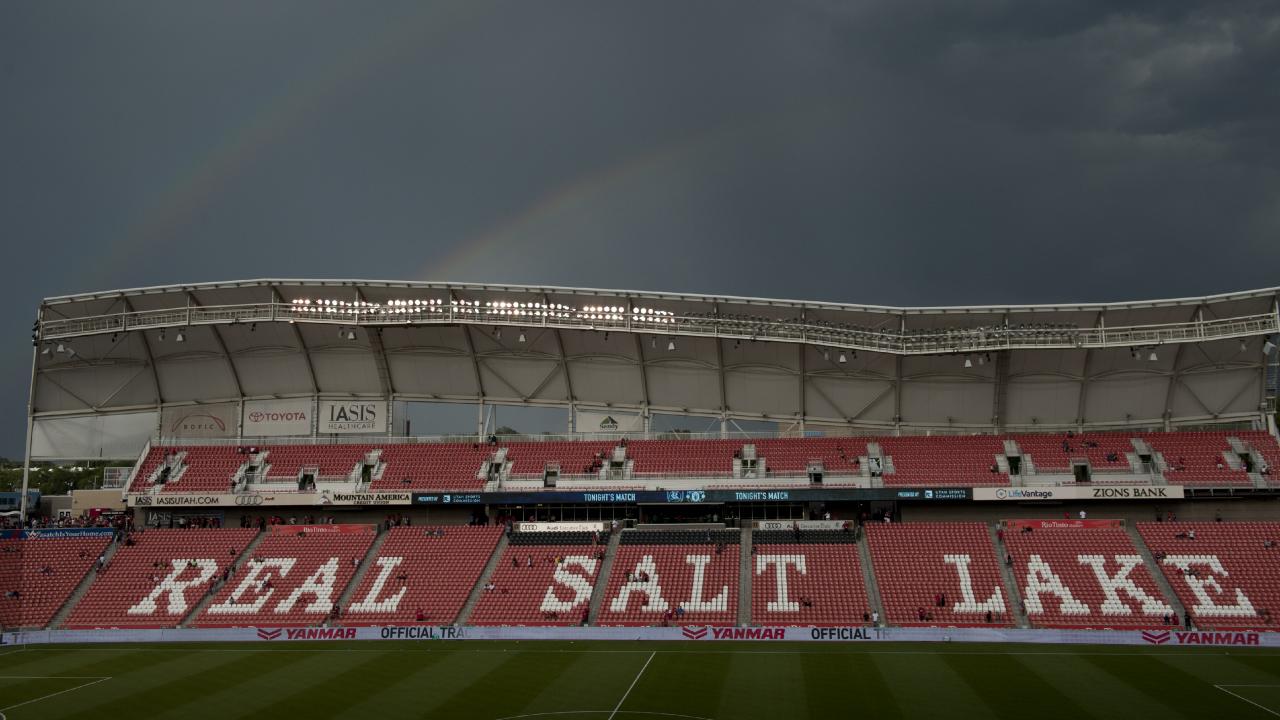 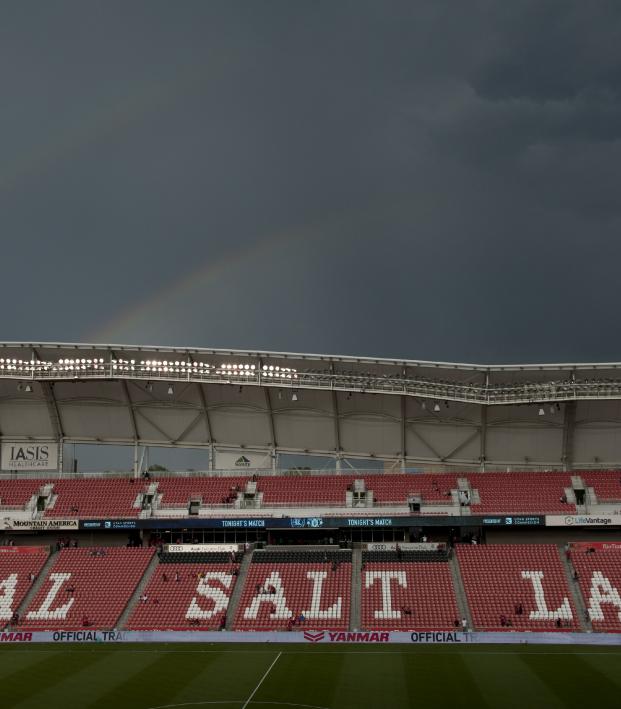 Ever since the novel coronavirus pandemic shut down all sports in the U.S., supporters have been wondering: When will fans be allowed at sporting events? We just got the definitive answer for the first match to allow fans back in a stadium to watch a live event this week.

The Real Monarchs of the USL Championship announced Thursday they will host Landon Donovan’s San Diego Loyal SC on July 11 — with Rio Tinto Stadium open for up to 5,300 fans. It will mark the first U.S. sporting event with fans since the Denver Nuggets played the Dallas Mavericks in the NBA on March 11.

The decision comes after consultations with local and state health authorities, the club said. Fans will be required to physically distance themselves from one another, with the 20,700-seat stadium to be kept at about 25 percent capacity. There was no word on whether fans would be required to wear masks.

“Our staff has worked diligently to develop a comprehensive plan that ensures that we have a safe, healthy and fun environment for our fans while experiencing a great match at Rio Tinto Stadium,” said Andy Carroll, Real Salt Lake chief business officer. “The health and safety of our players, fans, staff and community has been the top priority throughout our process in seeking creative solutions to safely open our stadium to fans.  With safe distances between seats and other safety measures in place, we are proud and excited to welcome our fans back as the Monarchs return to the field in defense of their USL Championship title.  We are very grateful to the thoughtful and steady leadership that we have in Salt Lake County and throughout Utah state government in providing this opportunity.”

The USL Championship, the second tier in the men’s U.S. soccer pyramid, announced in late June it would return on July 11 with a revamped regular season and playoff bracket. The league’s 35 teams have been divided into eight groups based on region for a 16-match regular season followed by 16-team, single-elimination playoff. Unlike the NWSL, MLS and NBA, the matches will not be held in a single location.

The Monarchs are the USL’s reigning champion. They’ll start the resumption of play against an expansion side that named former USMNT superstar Landon Donovan head coach in November; he immediately filled his staff with women more qualified than him. Real played one match and San Diego two matches before the season was brought to a halt.

The decision to host a match at Rio Tinto Stadium in Sandy, Utah, could have effects on the NWSL Challenge Cup. The NWSL became the first major team sports league to return to action since March (if you don’t include softball) on Saturday. The league has been playing a mini tournament while keeping players and staff in a bubble in Utah, with the group-stage and quarterfinal matches played at Zions Bank Stadium in Herriman, Utah. The NWSL Challenge Cup semifinals and final on July 22 and 26, respectively, will be played at Rio Tinto Stadium — without fans.

The NWSL has not commented on Real Monarch’s decision to play this match with fans.

With COVID-19 cases on the rise throughout much of the U.S., allowing fans to congregate in a stadium is a curious choice. Utah recorded a record number of current cases on Thursday.

One hopes the match doesn’t follow the pattern of the Bulgarian Cup final held on Wednesday in which 12,000 fans were allowed into the stadium at 60 percent capacity and asked to keep space between them all and wear masks. Instead the fans refused to wear masks while clumping together and hurling profanities at the nation’s prime minister. To make matters worse, the Bulgarian fans also displayed a racist “white lives matter” banner — hopefully that’s not an issue in Utah.

Because the COVID-19 pandemic is ongoing and nowhere close to being over, it would be safer if everyone stayed physically distanced whenever possible. There is no reason to put people’s lives at risk to watch a soccer match, especially when the game will be broadcast nationally on ESPN Deportes.

For the rest of the USL Championship schedule, read this.