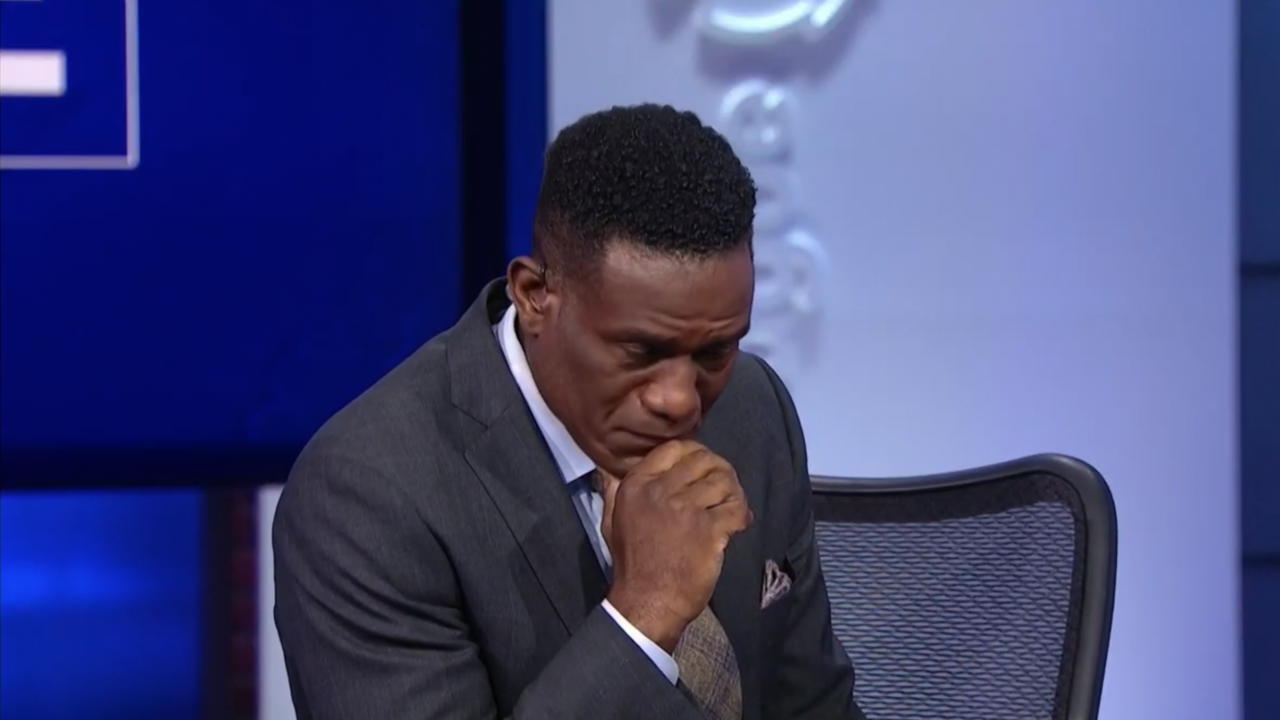 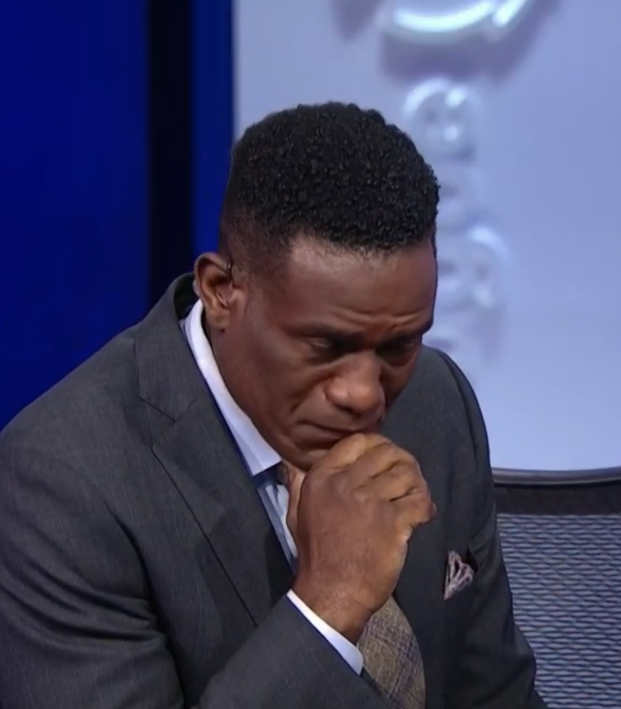 Robbie Earle was brought to tears on Tuesday. But he was also hopeful.

The former Port Vale and Wimbledon midfielder turned U.S. soccer broadcaster was a part of the “Premier League Mornings” pregame show ahead of the Leicester City-Brighton & Hove Albion match on Tuesday alongside host Rebecca Lowe and fellow analyst Kyle Martino.

The show began with a recap of the Burnley-Manchester City match from Monday, during which a plane flew a “White Lives Matter Burnley” banner over the Etihad Stadium. Burnley — players, staff and club — all immediately condemned the banner. Club captain Ben Mee said he was “ashamed and embarrassed.”

Many more across England denounced the banner, as well they should. But the conversation is far from over. One merely needs to look at the comments on our Facebook post linking to the story about the racist banner to see many still miss the point when it comes to why “all lives matter” is racist.

"Black Lives Matter is a cry for help, not an attack on white people"@SkySportsNews' Mike Wedderburn explains why the banner over the Etihad was offensive

“Let’s be absolutely clear: Nobody is saying that white lives don’t matter; of course they matter,” Wedderburn said. “But please try to understand: black people’s lives are not like those of the white population. We’re negatively and with suspicion. We’re watched as we walk around shops. We don’t hold positions of influence in organizations. A black person in a top business is likely to be on the catering staff or clearing bins. We get stopped and searched by the police. Yes, even television presenters. Life is simply tilted away from us. Black people have been murdered by members of organizations whose job it is to protect us, and there has been no comeback on those people, and that’s not just in America, that’s here too. Our lives have not mattered. Black Lives Matter. Thank you.”

Lowe asked Earle about the confusion between all lives matter and Black Lives Matter and Wedderburn’s explanation, one many white people appear incapable of understanding.

“It was spot on Rebecca, perfect,” Earle said. “It highlights the complexity of what we’re fighting against, the layers that come with the racial issues that we’re trying to address.”

Earle then went into his experience as a black man in America. Earle was born in England and represented Jamaica at the national team level. He moved to the States following his playing career to begin a second career in sports journalism and has names for various types of racism he experiences on a regular basis

"If we stand together in the fight, we've got a chance."

Rebecca Lowe, Robbie Earle and Kyle Martino have an emotional, open and deeply personal discussion about race in society. pic.twitter.com/qZSx6RcO7e

“As a black man I now live in America, I’ve almost got two different guises,” Earle said. “There’s a black man who wears a shirt and tie, who’s on TV and talks in an English voice and gets treated a certain way. There’s another black man who wears hoodies and sweats and lives in the city and comes up against things, Rebecca, and there’s three things I would say.

“There’s the nudge. The nudging is, once a week, once every couple of weeks you walk into an establishment and you see the nudge go and you see heads turn and people looking. That happens on a regular occurrence.

“You see the crossover. The crossover is, I might be walking down the street and I see, usually a female in fairness, I’ll see her start to walk and she’ll get her bag and she’ll cross over the road and then as she crosses over the road I sort of think to myself, ‘Is she going to stay on that side’? I walk along and turn back and she’s crossed back over. There’s a stereotype of a black man that is fearful.

“Mike talks about, we go into a store. I call it the man-to-man. The moment I walk into a store, the security guard will be 10 yards away from me, almost watching my movement.

“Those are the things that happen on a daily basis, those are the reasons why Black Lives Matter is so important. I was so saddened it got hijacked yesterday because we have so much work to do.”

Lowe then got into how white people need to hear that, and I think she was trying to say the right thing but sounded a bit too “woe is white people for having to hear black people complain about white supremacy.” Kyle Martino then gave a few comments about appreciating Earle for speaking up and his anger for people not understanding why “all lives matter” and “white lives matter” are so offensive.

Earle then said he has reason for optimism despite the obstinance and ignorance of so many across the world.

“Yesterday when this broke I got a call from my producer who said, ‘Do you want to come in?’” Earle said, on the verge of tears. “I said ‘No.’ I said it’s important this conversation goes between three white people, because you’ve got to have these important conversations to take us forward.

“The other thing that gave me hope is that (NASCAR driver) Bubba Wallace said yesterday, he took off his mask and said ‘You won’t break this smile.’ I almost took off mine was like, ‘You won’t break our spirit.’ When Ben Mee says the things he says, if you didn’t see a picture of Ben Mee you’d think he’s black. He was going through what we’re going through, he’s seeing it through the lens of a black man.

“That is change, that is progression, that’s people standing with you in the fight, and if we can stand together in the fight, we have a chance.”

It’s endlessly frustrating many people cannot understand the difference between “all lives matter” and “Black Lives Matter.” Hopefully the words of Robbie Earle, Mike Wedderburn and so many more can help bring light to those who do not yet comprehend and appreciate the Black Lives Matter movement.