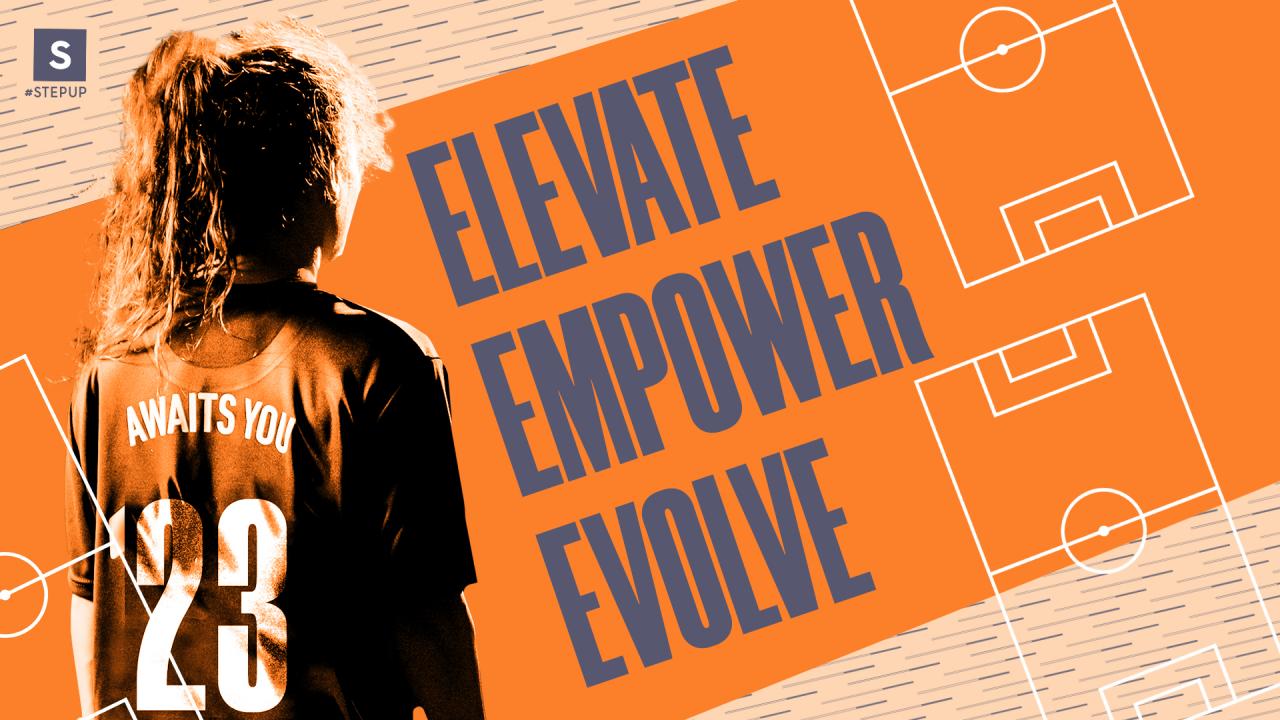 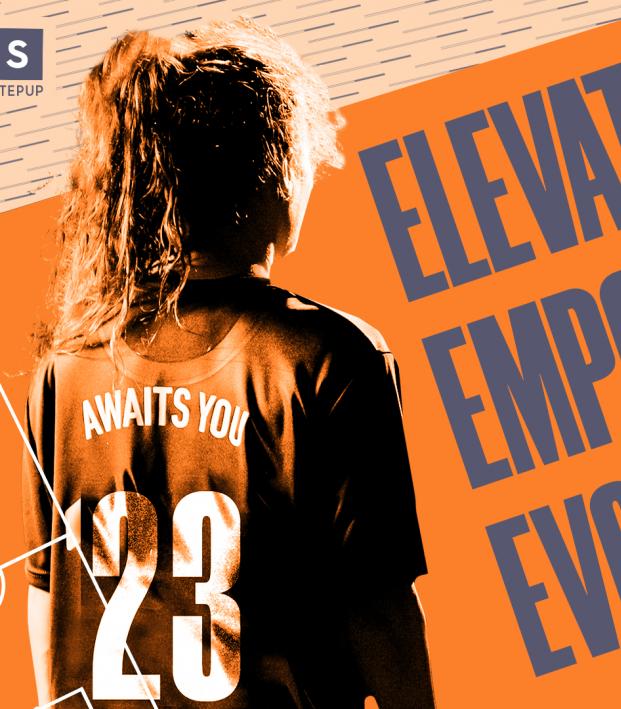 USL Super League Wants To Evolve Soccer In The U.S.

Travis Yoesting September 21, 2021
What is the USL Super League and why should you care?

Soccer is weird. I mean that in the best possible way, but it is weird, especially in the U.S. While every other major sport in the country has well-established leagues and divisions, soccer in this country is still trying to figure things out. But that’s not necessarily a bad thing, and the introduction of the new USL Super League could yet prove to be a boon for the sport.

The United Soccer League announced on Tuesday the Super League will begin play in 2023. What is it and why should you care? Let’s explain.

What Is The USL Super League?

The USL Super League will be a second-division, women’s professional soccer league in the U.S., the first of its kind. The league is currently in the application process to be sanctioned as Division II from U.S. Soccer.

The Super League will have no official relationship with the NWSL, meaning no promotion/relegation, but it will double the number of pro WoSo teams in the country.

“Today, we are thrilled to unveil the USL Super League and begin an exciting new chapter in the growth of Women’s Soccer in the United States,” USL CEO Alec Papadakis said. “We aim to make the USL Super League globally recognized and admired for its community-building, operational excellence, financial sustainability, and high level of competition. With these objectives in mind, we deepen our commitment to equitable treatment of our men’s and women’s pathways, and to create career opportunities for women to play professional soccer, women coaches, women technical directors, and women soccer executives. We at the USL League Office are united in our passion and commitment to the pursuit of this vision.”

Why Should I Care?

The Super League will be the first second-tier professional league in U.S. women’s soccer. There are other non-professional leagues out there — including the unaffiliated Women’s Premier Soccer League and USL’s upcoming W League and Academy divisions. Adding a second option for women to play professionally can only deepen the player pool for the USWNT, not to mention give more women the chance to achieve their dreams of playing professionally.

The USL is keen on explaining the Super League gives women a path from youth to professional within one ecosystem. Players will be able to advance from the Girls Super Y League the Girls USL Academy to the pre-professional W League (which kicks off in 2022) before moving on to the professional Super League.

The USL fam is growing, but the mission to grow the game is the same. #StepUp pic.twitter.com/mdX0O4zh7X

“In our country, there are seven times as many professional soccer teams for men than there are for women,” said Betsy Haugh, USL Director of Women’s Soccer Operations. “We are going to improve that ratio, and we invite players and fans to join us in building a new, outstanding level of women’s soccer.”

Interestingly, the Super League will have a financial model and pay structure consistent with the USL men’s leagues. The USL is committed to gender equity, though it was short on details for how that will be attained. It is likely that many existing USL clubs now field men’s and women’s teams, similar to the European model. In fact, much of the USL is similar to the European model.

What’s This About The W League?

The W League will be a tier below the Super League and will launch in 2022. While not professional, it has already announced 16 founding clubs with more than 30 expected to take part in the first season.

The W League is distinct from the semipro W-League, which folded in 2015, but not by a lot, as it will still promote women’s college soccer.

It’s the only league that’s “for the culture.”

For the Culture.
For the Community.
For the Dream.
For the Future. #ForTheW pic.twitter.com/BZzMyi9yH0

But I Thought USL Was For Men’s Soccer?

The United Soccer League will still be home to about 30 million minor league men’s soccer clubs across three divisions.

The USL Championship (31 teams) has long since beaten out the NASL as the second division in the U.S. and is joined by USL League One (12 teams) as a fully professional league. USL League Two (84 teams) will be equivalent to the pre-professional W League, while the USL Academy and Super Y League will include boys and girls.

Just use this image as reference.

How does the @USLSuperLeague fit into our ecosystem?

Personally, I think more professional opportunities for women’s footballers the better. I’m hopeful it becomes economically stable, but even the NWSL, in its ninth year, is struggling as players fight for more rights and better pay. Fortunately, more and more companies are interested in supporting women’s soccer.

The idea of paying men and women consistently is a nice idea, though I imagine it’ll be entirely dependent upon how much individual clubs bring in.

It’s great to see soccer — women’s and men’s — continue to develop in the country. We’re reaching the point where soccer is right up there with baseball in terms of minor league establishment, and it’s great the USL is including women in this expansion.

Personally, I wish USL had been around in the 90s. While MLS and the NWSL are doing their respective bests to expand and grow, you have to feel like it would’ve been more beneficial if they had lower-tier interests in mind as well. While I’m not one of those Americans who thinks the U.S. absolutely must have promotion/relegation, it’s not even an option so long as USL and MLS/NWSL are separate entities.

We’ll find out more about the USL Super League as 2023 approaches. Hopefully they’ll be a club near you that you can support. With that being said, hey USL, can we get a club in Boulder, Colorado, please?