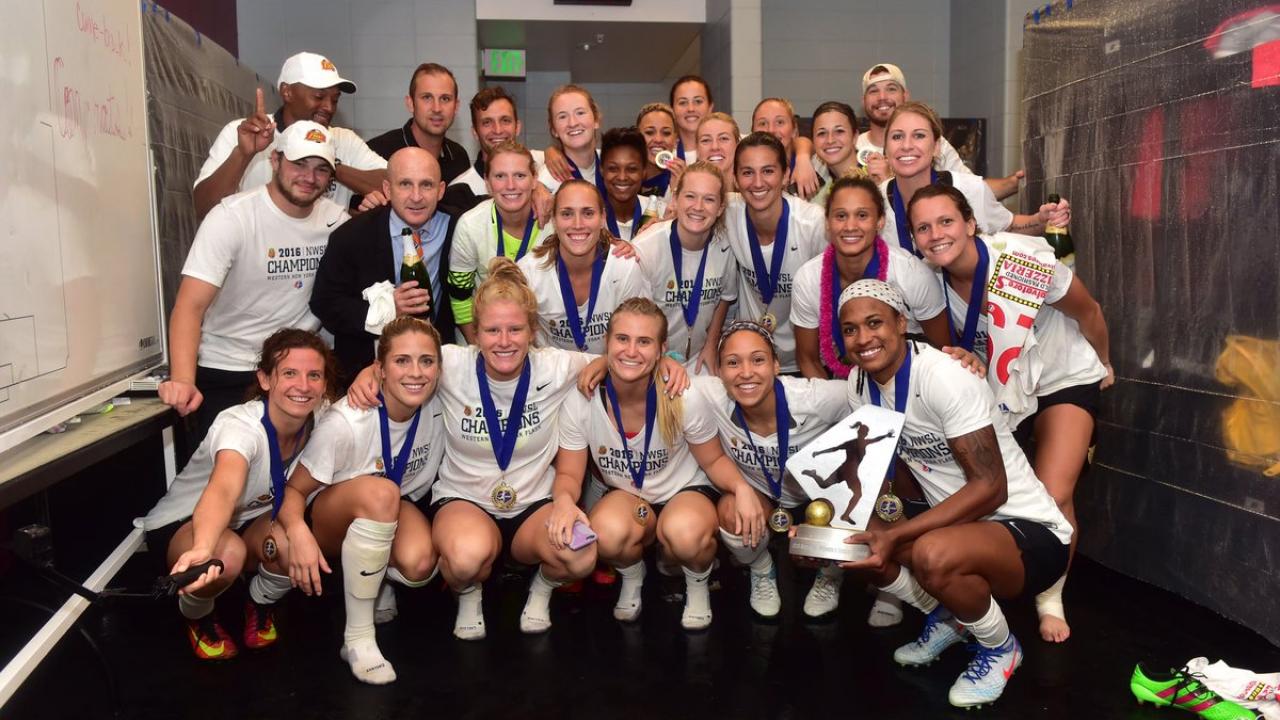 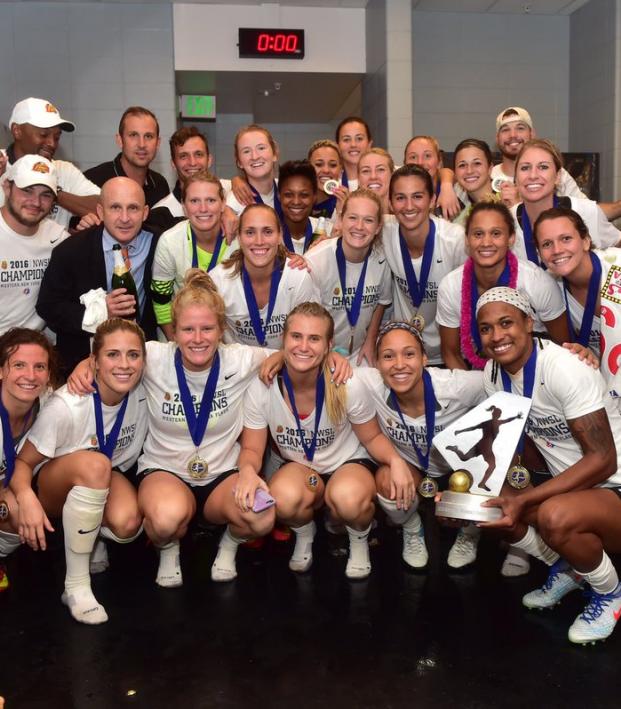 What Do the TV Ratings Tell Us About NWSL Expansion?

Nathan Reynolds October 14, 2016
After a dramatic final, we take a look at the TV ratings for the 2016 season, and where the NWSL expansion project could head next.

The 2016 NWSL season wrapped up Sunday in Houston as the Western New York Flash defeated the Washington Spirit on penalties. It was an electric match which saw the Flash level the score at 2-2 deep into extra time of the second overtime period. As the book closes on the fourth year for the league (a first for women’s soccer in the United States), we take a look back at the emerging TV deal and also speculate about NWSL expansion heading into 2017.

Towards the end of the 2015 season the NWSL announced a partnership with FOX Sports to air a select number of games, including the postseason semi-finals and championship. That agreement was renewed for the 2016 season with the final few weeks of the NWSL regular season getting one match per week aired on FS1.

That limited sample set the league average at around 70,000 viewers, which is actually a strong number considering that the MLS puts up around 100k viewers in the Sunday night slot.

The postseason proved to be the steady climb the league was looking for. The Portland Thorns-WNY Flash 4-3 extra-time semi-final drew 105,000 viewers in the Sunday evening spot, right on par with the MLS.

Then came the NWSL final. One could argue that expectations should have been lowered after the Portland Thorns and Chicago Red Stars — bigger soccer market teams — were eliminated. However, the league blew away the semi-final numbers with a reported 180,000 viewers for the championship match.

While these numbers are very small compared to big-time sports in the US, that is not the bar for the NWSL right now. Showing a network like FS1 that they can draw viewers was the key for 2016 and the league delivered.

This was boosted by the fact that the entire 2016 season was aired on YouTube for free, to help slowly build consistent support. Taking a page from the MLS, the NWSL should secure a two-hour time slot each week and aim for a one game a week on national television for 2017. Even if the NWSL can average in the 70k range for next season, that will boost awareness, sponsorships and overall league revenue.

The most optimistic and exciting word for most US soccer fans: expansion. But it is important not to forget how monumental 2016 was for the league. Twice, women’s professional soccer had attempted to form a league, played a third season, and folded. The NWSL has set the new bar, completing a fourth year and coming out of it talking about expansion rather than collapse.

After no expansion in 2015, the Orlando Pride were added this past season, supported by the Orlando City FC organization. While they didn’t make the playoffs in year one, they secured superstar Alex Morgan and had over 23,000 fans at their home opener. Currently, there are no teams officially announced as 2017 expansion sides; however, there is a lot of interest.

Five options we like for the next NWSL expansion side:

The MLS organization has already held discussions with the NWSL about adding a women’s team to their soccer-specific stadium. After great results with Orlando and Houston before them, the MLS-assisted model is a financially safe bet.

Surprisingly, the Galaxy have remained fairly quiet concerning the women’s game (although they recently opened a girls' academy). Instead it’s the new LA FC which has expressed interest in launching a NWSL side in their new stadium being built for the 2017 MLS debut. The second biggest TV market in the US, LA would be a huge credibility boost for the NWSL.

The non-MLS market option, but one that could have huge potential. The Triangle area in North Carolina is home to a huge youth soccer population and the University of North Carolina, which has produced more USWNT players than any other school in the last 20 years. Mia Hamm is regularly back in the area and would make the perfect co-owner, general manager, coach or whatever role she wants.

No formal discussions between the league and the city as of yet, but all of the key components are there: a soccer specific stadium that can support another team, MLS support — the Rapids are a solid organization with an established fan base which could adopt the team, a geographic region not yet captured by the league and a top 20 TV market to help establish that season-long TV contract.

Seriously, but not actually in Spain. The La Liga giants have expressed interest in supporting a women’s team in America, much like Manchester City’s involvement with NYCFC. The only market from the list above that matches that profile is LA. However, Barcelona could look to team up with a stateside organization to bring a NWSL side to Miami or Phoenix.

While expansion still remains up in the air, there is no doubt that 2016 was a success for the NWSL and hopefully a launching point for a long, stable future.