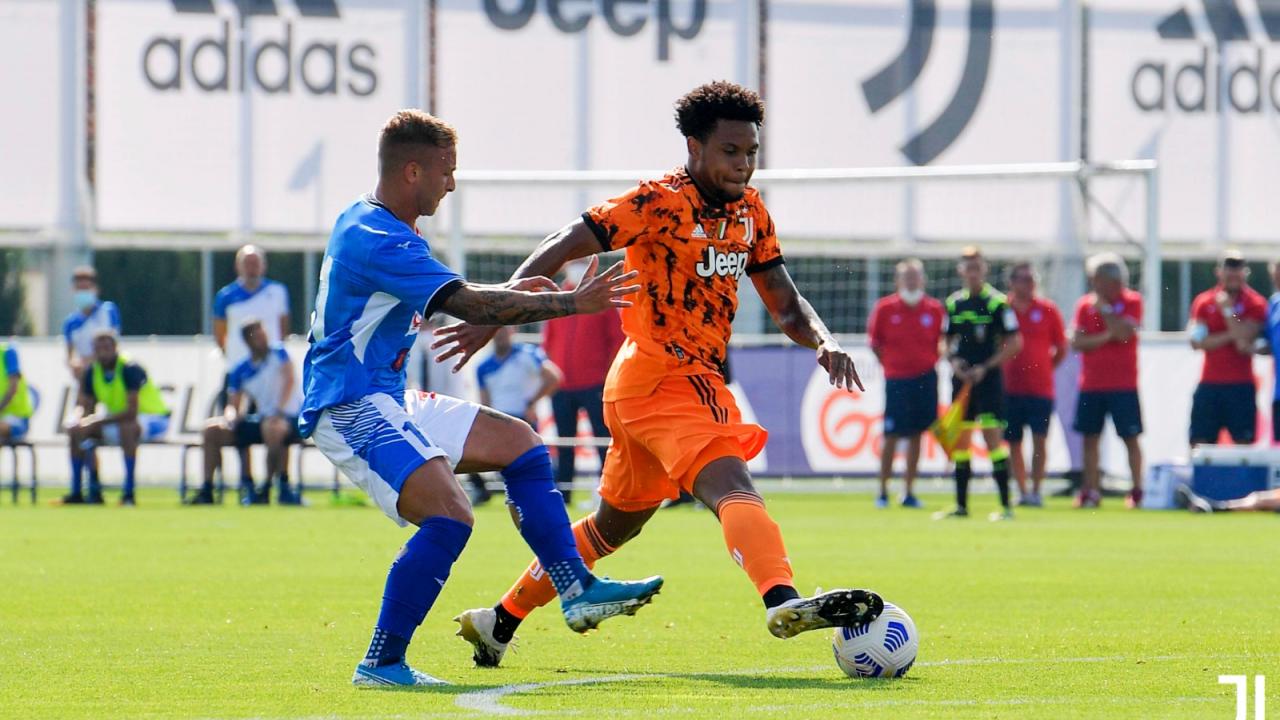 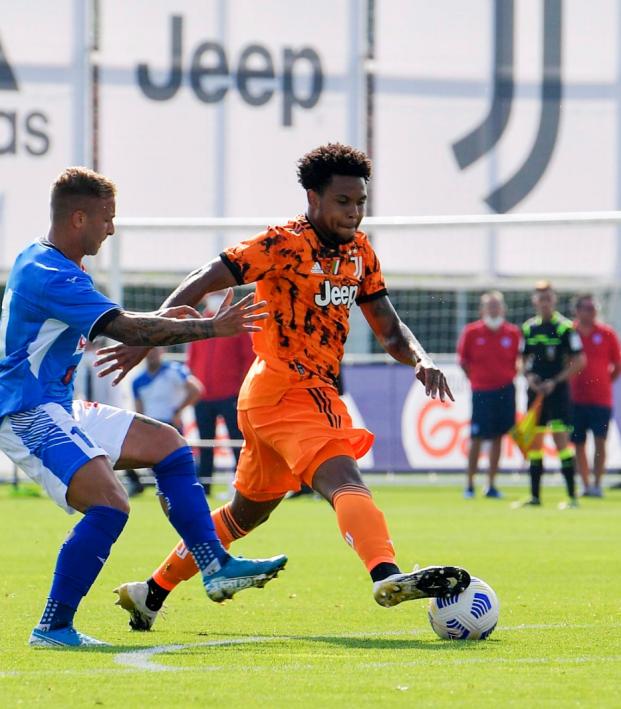 Connor Fleming September 13, 2020
New Juve manager Andrea Pirlo must like him — McKennie made the starting 11.

Ahead of opening its Serie A campaign next weekend, Juventus played a friendly against third division side Novara at the club’s training center on Sunday morning. As the first friendly of preseason, the match served as a debut for 22-year-old American Weston McKennie following his year-long loan to the club from Schalke.

“My strong point? The recovery of ball possession,” McKennie said upon arriving in Turin. “I talked to Andrea Pirlo and he appreciates this feature. We are on the same wavelength as to my position on the pitch.”

The truth of that statement was evident on Sunday as Pirlo deployed a 5-3-2 formation with McKennie serving as the base of the midfield three, allowing Adrien Rabiot and Aaron Ramsey to operate further forward in a match that Juve would win 5-0.

McKennie himself lasted the first half before Pirlo made sweeping changes to the side. The American recovered possession for Juventus a few times — including a crunching tackle and one which led to a good opportunity for Ramsey — and almost registered an assist for Cristiano Ronaldo, but the Portuguese’s shot was saved by the keeper.

Here’s every touch from McKennie on the day.

Juventus begins league play next Sunday against Sampdoria at Allianz Stadium. Following the opener, it’s Roma (Sept. 27) and then Napoli (Oct. 4) for McKennie and Juve.