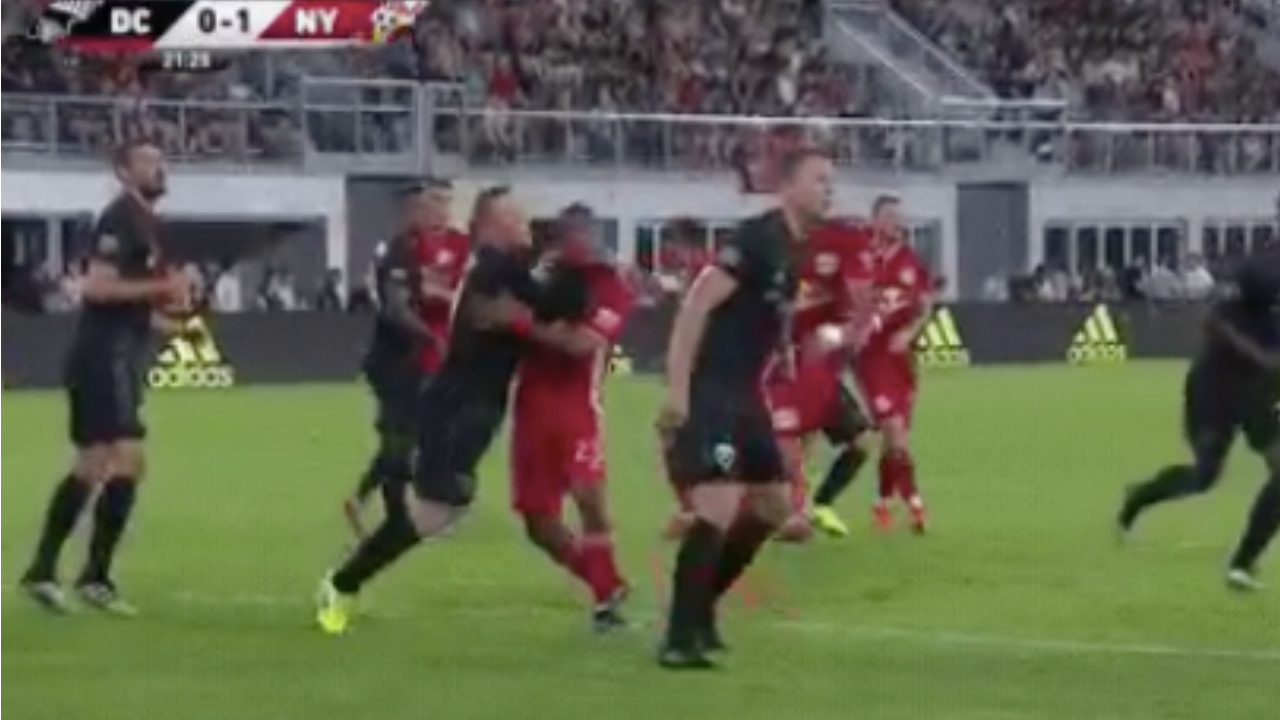 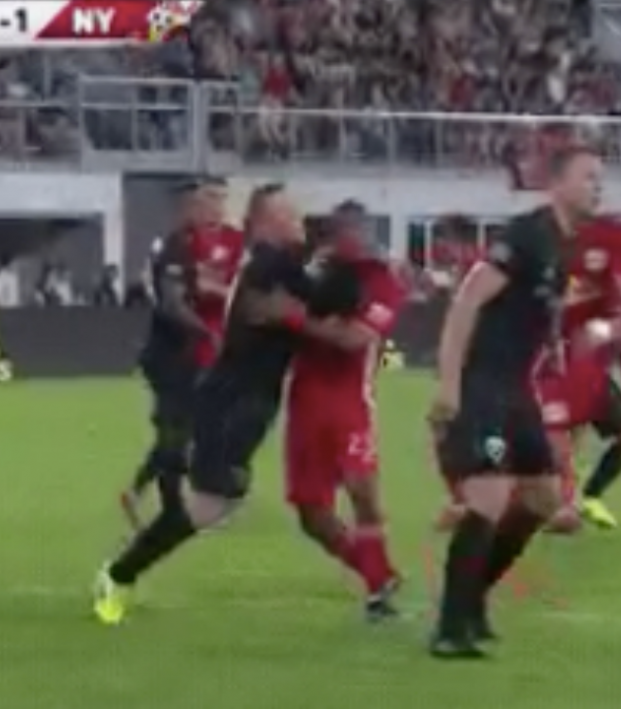 With last night’s 2-1 defeat to the New York Red Bulls at Audi Field, D.C. United’s chances of hosting a Conference Quarterfinal playoff game took a massive blow. The Red Bulls leapfrogged United in fourth place in the Eastern Conference with the victory, and any chance of a United win was effectively damned by Wayne Rooney’s straight red card in the 24th minute.

“Anyone who knows the game of football can see what the intent was,” Rooney said after the match. “It was to try to ease the player out. And referee saw it as a red card, and so I’m very disappointed.”

The Red Bulls would take all three points thanks to goals from Kaku and Daniel Royer, although it’s worth watching United’s lone goal — an unstoppable curler from Ola Kamara on his home debut.

After winning seven of its opening 12 games, D.C. has only won three of its last 16. In his last four matches, Rooney has recorded zero goals and zero assists while United has recorded only a single point from those games.

The excrement has certainly hit the air-conditioner as of late for the 33-year-old Englishman, who announced back on Aug. 6 that he’d be leaving after the season ends to join Derby County as a player-coach. During United’s 1-0 loss to Vancouver back on Aug. 17, Rooney departed in the 74th minute before berating the fourth official and then followed that up with a tweet that criticized the league’s travel policy.

The latest Rooney incident has commentators questioning his commitment to the cause, including ESPN analyst Taylor Twellman.

Rooney has been “something else” since announcing he’s leaving. #DCU #MLS pic.twitter.com/TEB9y5yF8J

D.C. has six regular season games remaining to turn the ship around, beginning on Saturday with a trip to play the Philadelphia Union at Talen Energy Stadium. If it all goes to hell, at least we’ll always have this memory.

One year later, this Wayne Rooney chase-down tackle and assist in the 96th minute is still something else pic.twitter.com/iXbJXnaxgs