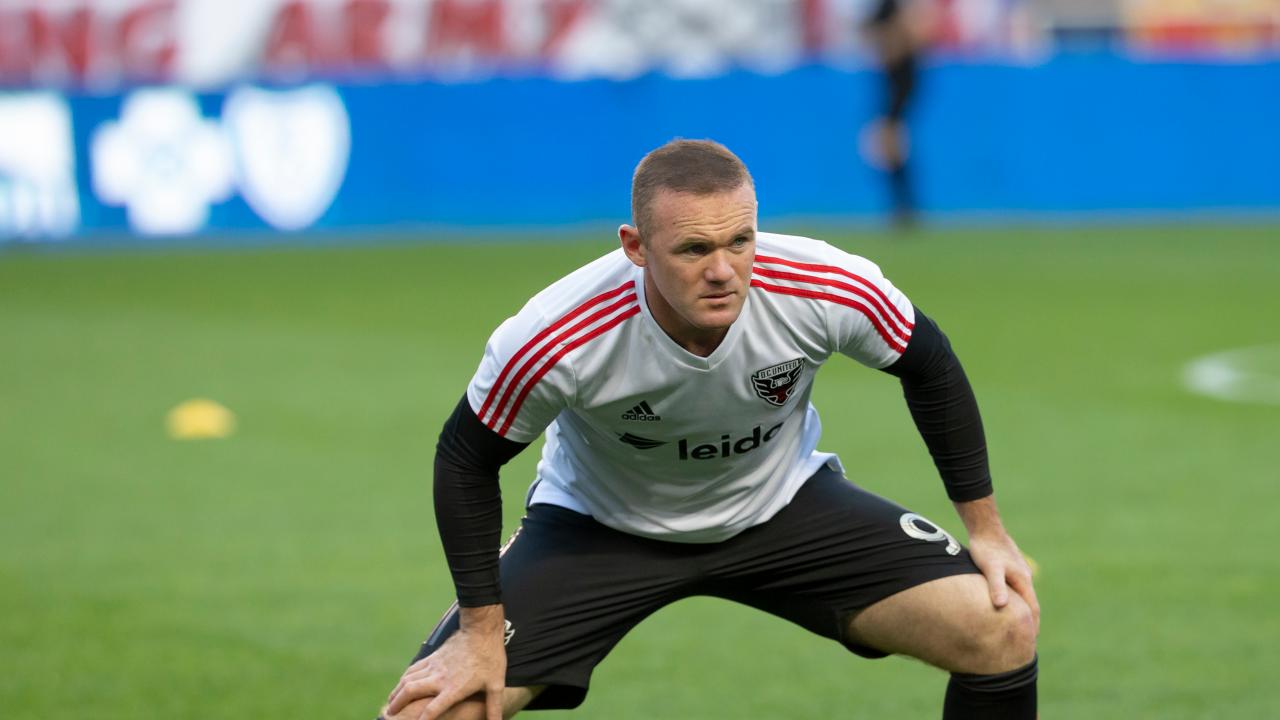 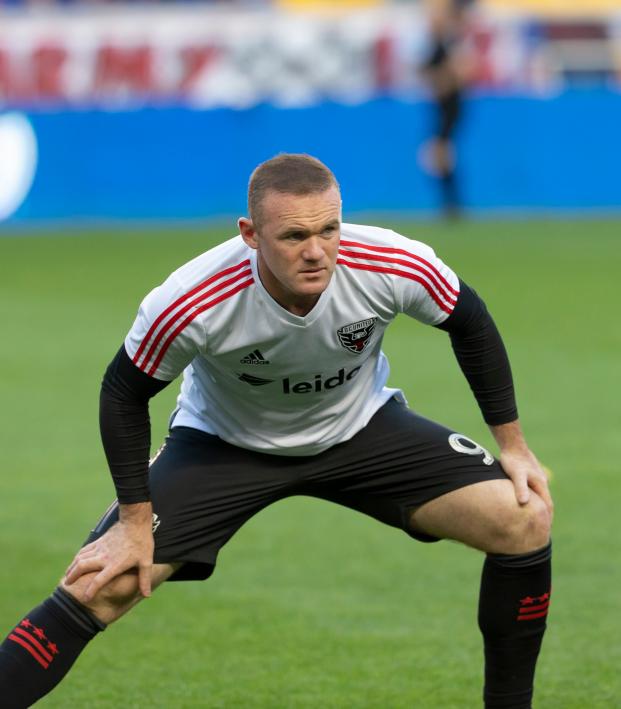 Hannah Lichtenstein October 26, 2018
The former Manchester United man said no to first-class flights and private rooms upon his arrival in the capital.

Wayne Rooney’s time at DC United has been, to put it bluntly, special. The club’s season has done a 180 since his debut in mid-July. Before Rooney (the “BR/AR” era should certainly be a way of measuring time from now on if you’re a DC soccer or general MLS fan), DC United was having a season to forget. Now, just last week they secured a playoff spot.

Rooney has spearheaded the turnaround with 12 goals and nine assists in his 19 appearances. It’s not just been about quantity for the 33-year-old as he’s put away some absolute golazos in the back end of the season. No one, too, will soon forget what has to be considered the league’s play of the year when the Englishman produced back-to-back moment of magic and left us all with our jaws dropped.

D.C. United signed Rooney in June while at the bottom of the table. Now they are headed to the 2018 MLS Cup Playoffs. pic.twitter.com/JJGQ3jyNWS

Despite it being clear that DC’s marquee signing is a special one, Rooney has chosen to forgo the star privileges one might expect for a player of his prestige and caliber. Speaking to NBC’s Men in Blazers, Rooney explained that he turned down luxuries such as private rooms and first-class flights as part of integrating into the team. For a big European name, he saw that this approach was important for camaraderie and on-field success.

Clearly, it’s paid off. Rooney’s humility is one school of thought for MLS’ stars to pay mind to. The other? Well, just ask Zlatan.