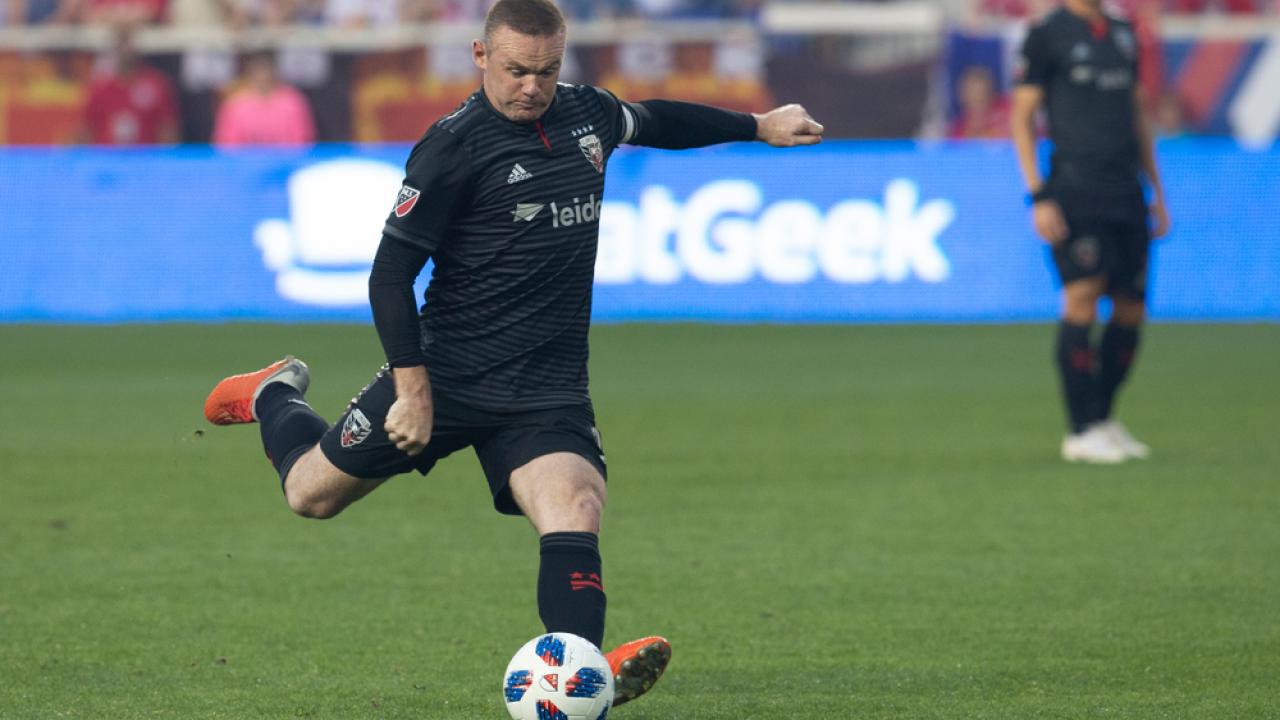 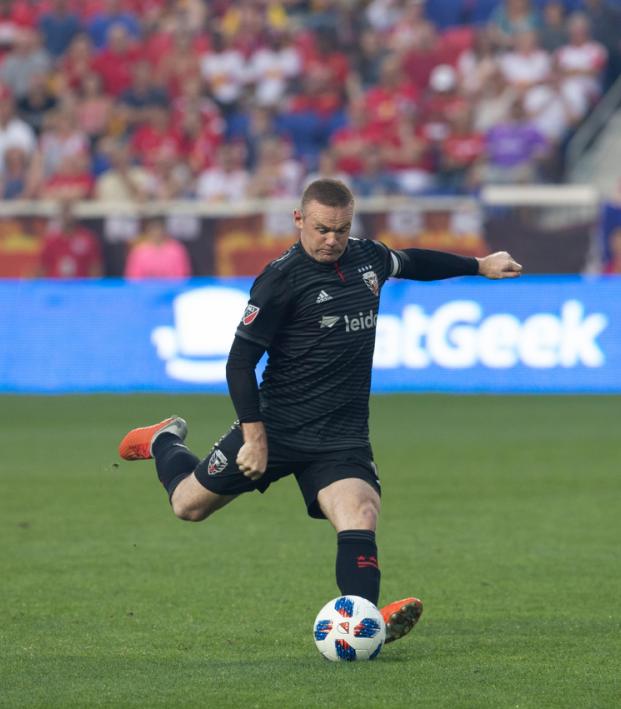 Connor Fleming September 30, 2018
Rooney took his tally to seven goals in 15 MLS appearances, and DC United upped the pressure on Montreal in the playoff picture.

When the time comes, the 2018 MLS MVP award will almost certainly go to Atlanta United’s Josef Martinez. However, it says everything about the impact Wayne Rooney has had since arriving at D.C. United back in July that he’s even being mentioned in the conversation.

Before Rooney arrived, United had played 14 matches while totaling only 11 points. After United crushed the Montreal Impact 5-0 at Audi Field Saturday, the club has now played 15 matches with Rooney and recorded 27 points.

At the midway point of the season, United looked done and dusted with regards to the playoffs, but the Black-and-Red now find themselves just two points from the sixth and final playoff spot in the Eastern Conference while maintaining two games in hand on Montreal.

In last night’s romp, Rooney registered goals number six and seven on the season while also playing a hand in Paul Arriola’s strike.

With United holding a 1-0 lead after the first half, Rooney quickly doubled his side’s advantage in the 48th after creating a bit of space at the top of the box.

He then fed Luciano Acosta who found Arriola for the third.

The fifth and final goal was another from el Señor Wayne

He’s enjoying himself in MLS.

Bromance of the Year from r/MLS