Watch: Messi And Ronaldo Take Their Rivalry To The Next Level 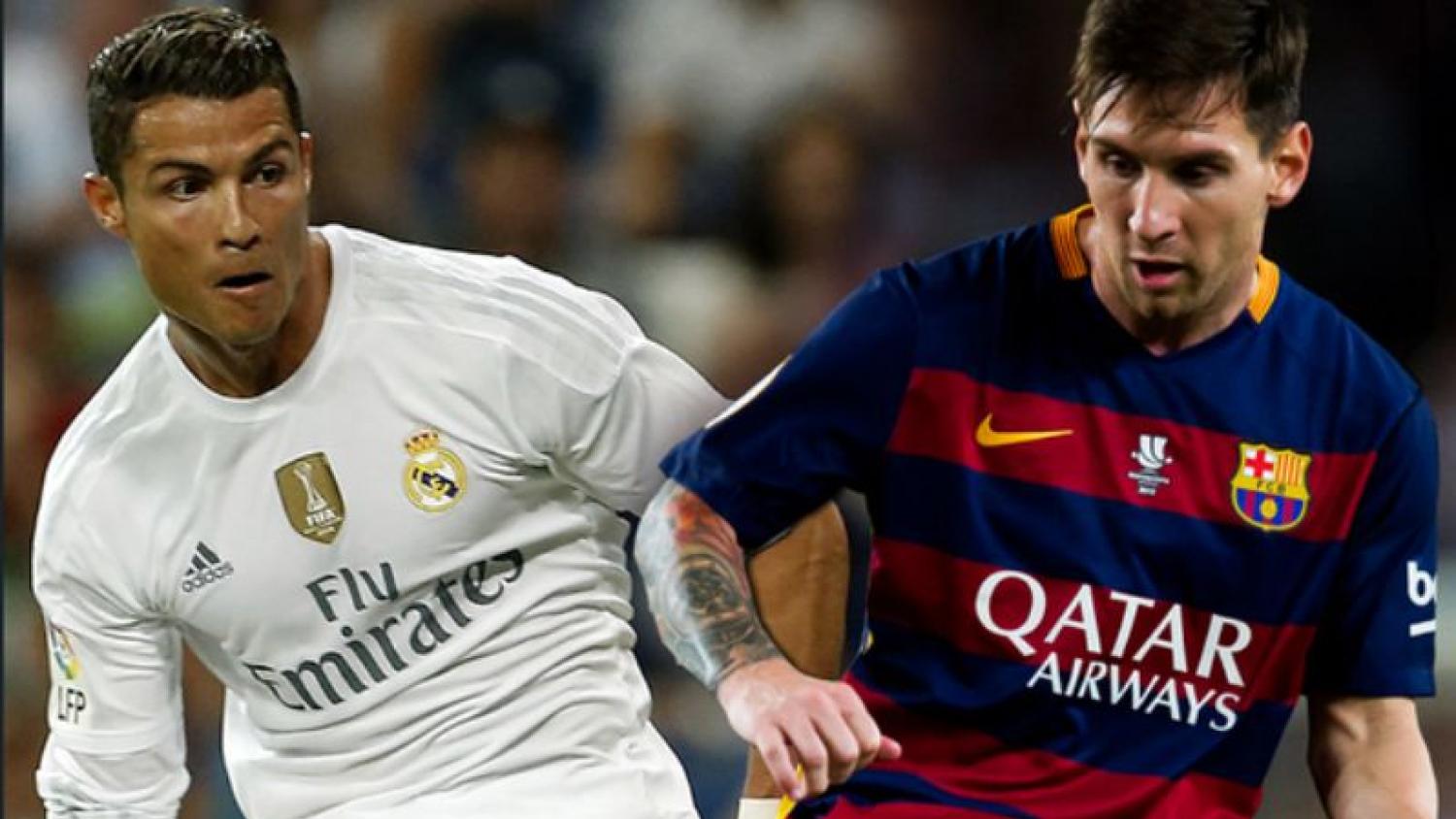 We hate to see these two fight. We really do.
Photo: @MirrorFootball | Twitter

Well, the rivalry between the two best footballers in the world has taken a turn for the more intense.

Lionel Messi and Cristiano Ronaldo had a heated confrontation on the pitch during a recent Classico. Harsh words were exchanged. Gestures were used in an angry manner. Not surprising from two of the most competitive people on the planet, but goodness guys there were children watching.

Those of you who follow soccer (which, we assume, is all of you, given that this is a soccer website) will have noticed that there hasn't been a Classico yet this season, and thus no chance for Messi and Ronaldo to have the aforementioned confrontation.

That's where you'd be wrong, though.

We hate to see these two fight. Let's hope they make up soon.