He Went For Glory. And Is Now Internet Famous For The Wrong Reason. 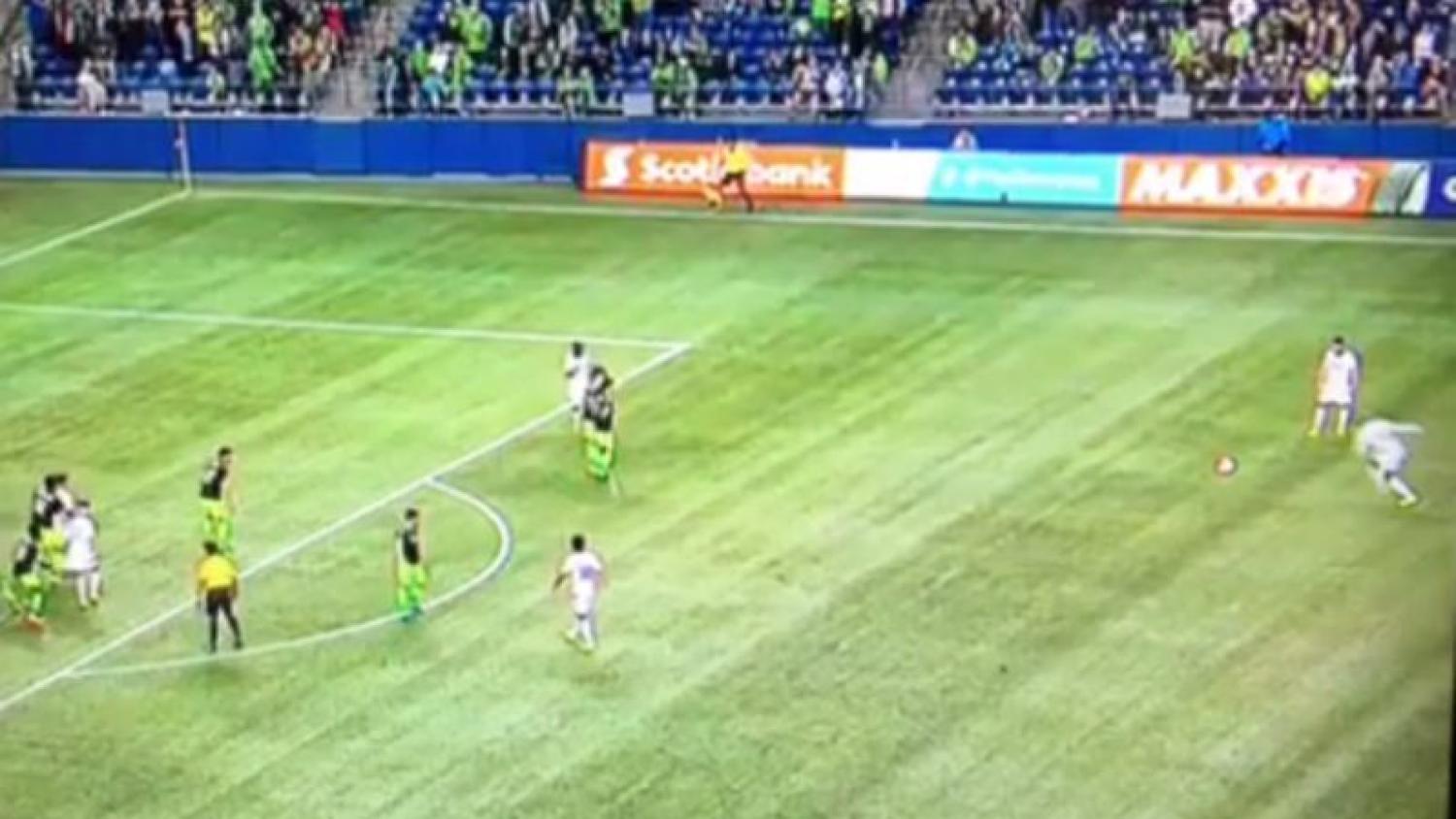 Roberto Carlos might be the greatest free-kick-taker of all time in the hostory of soccerdom. This is neither an unpopular opinion nor an uncommon one.

But Roberto is gone, plying his trade in football exile in India, his skills eroded by the winds and sands of time. And so, as these things go, we must search for an heir.

But where to find one? There are many good free-kick-takers out there, but good is not going to cut the mustard here. There are even a few great free-kick-takers wandering around the soccer universe. But we are not looking for great. We are looking for trancendant, the free-kick-taker with the talent to rise up above the rest and wow us and make us believe again (believe in what, you ask? I have no idea. Something. Anything), like Roberto Carlos once did.

After a long, desparate search, we believe we have found the one, the true heir to the free-kick throne once metaphorically sat on by Robinho. As with most chosen ones, he toils away in anonymity, fighting off polar bears in Canada. But we have seen his future. We have seen his destiny.

Robert Earnshaw is the chosen one.

Robert Earnshaw ripping it up in the MLS: https://t.co/UYaVm2ZkeP

His only competition? James Milner.