Weekend TV Preview: El Super Clasico!! Club America vs Chivas at the Azteca, the Best of the Rest 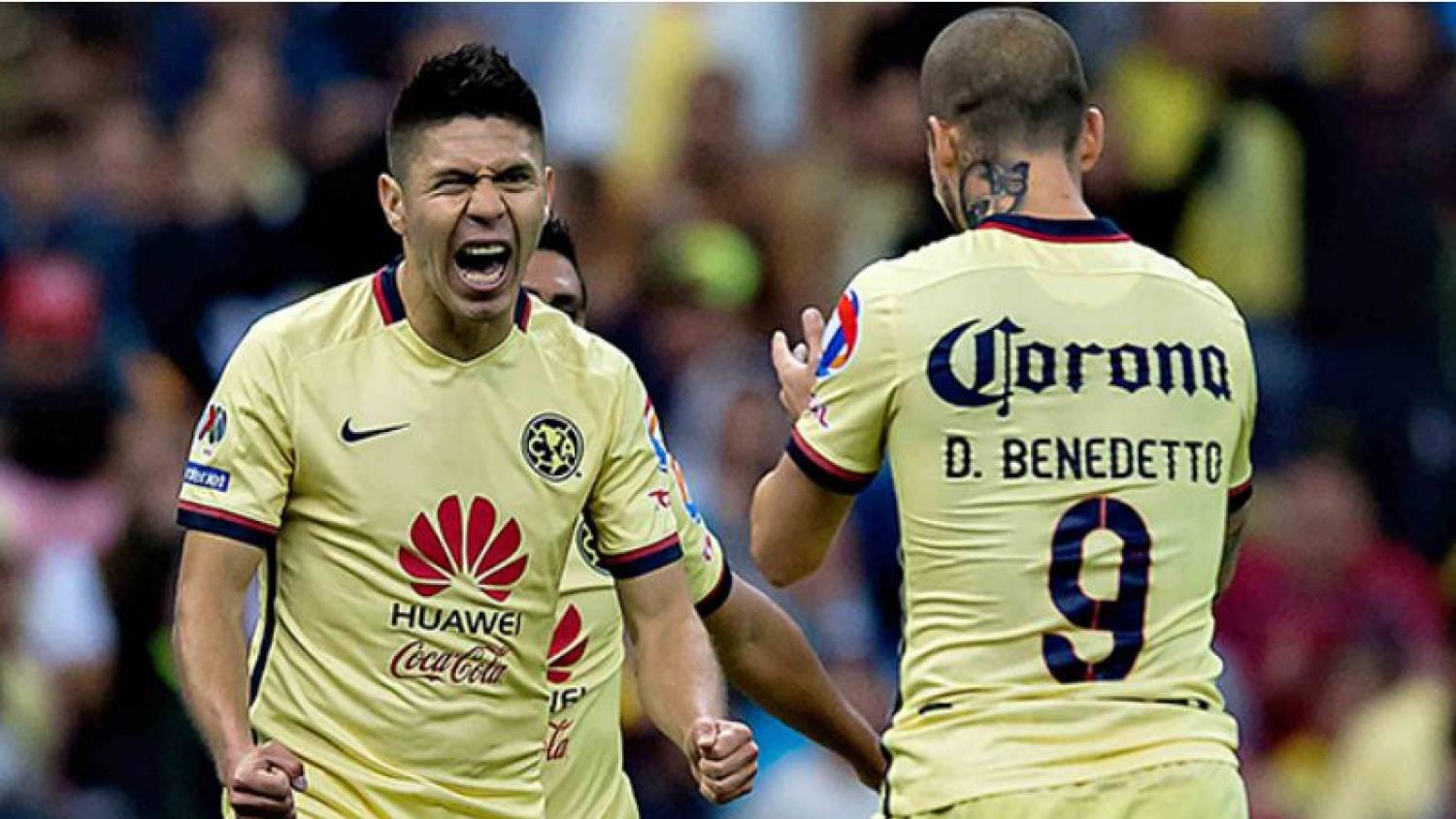 The Estadio Azteca will play host to the biggest match in Mexican football on Saturday afternoon as manager Matias Almeyda guides his Chivas team against Club America. Almeyda was appointed to replace the sacked Jose Manuel de la Torre as Guadalajara’s new chief on September 15th and will look to build off of last weekend’s 2-1 victory over Querataro. The Argentinean coach will look to captain Omar Bravo for scoring against America’s defense, which leads Liga MX with five clean sheets in nine games. Chivas is three points out of playoff position with eight games left in the Apertura regular season.

The Best of the Rest for the Weekend

In France, ZLATAN and Paris Saint-Germain look to remain undefeated as they travel to Nantes to play a Canaries team suffering through a three game losing streak that has them on the relegation zone’s doorstep. All of the action from La Beaujoire-Louis in Western France can be seen on beIN SPORTS CONNECT (streaming) on Saturday at 11:30 a.m. EDT. Red hot, second-place Saint-Etienne hosts Nice on Sunday at 3:00 p.m. EDT, also on beIN SPORTS CONNECT.

In La Liga, the game of the week showcases third place Villarreal against fourth place Atletico Madrid from the Estadio El Madrigal on Sunday at 2:30 p.m. EDT on beIN Sports en Espanol. League leaders Real Madrid welcome Malaga to the Bernabeu on Saturday at 12:15 p.m. EDT on beIN Sports.  Malaga is still looking for their first goal of the season, while Real conceded its first score during a midweek 2-1 win over Athletic Bilbao. Barcelona, still reeling from a 4-1 thrashing during the midweek at the hands of Celta de Vigo look to return to winning ways against Las Palmas on Saturday morning at 10:00 a.m. EDT on beIN Sports.

The MLS has three nationally broadcast games on tap for Sunday afternoon. In the first tilt, Sporting KC welcomes the Seattle Sounders to Sporting Park on ESPN at 5:00 p.m. EDT. Next, the San Jose Earthquakes host Real Salt Lake in a match vitally important to both sides’ playoff hopes at 7:00 p.m. EDT on Fox Sports 1. Finally, the StubHub Center in Carson, California will be the stage for a tussle between the 2nd and 3rd place clubs in the Western Conference as the LA Galaxy meet Dallas at 9:30 p.m. EDT.