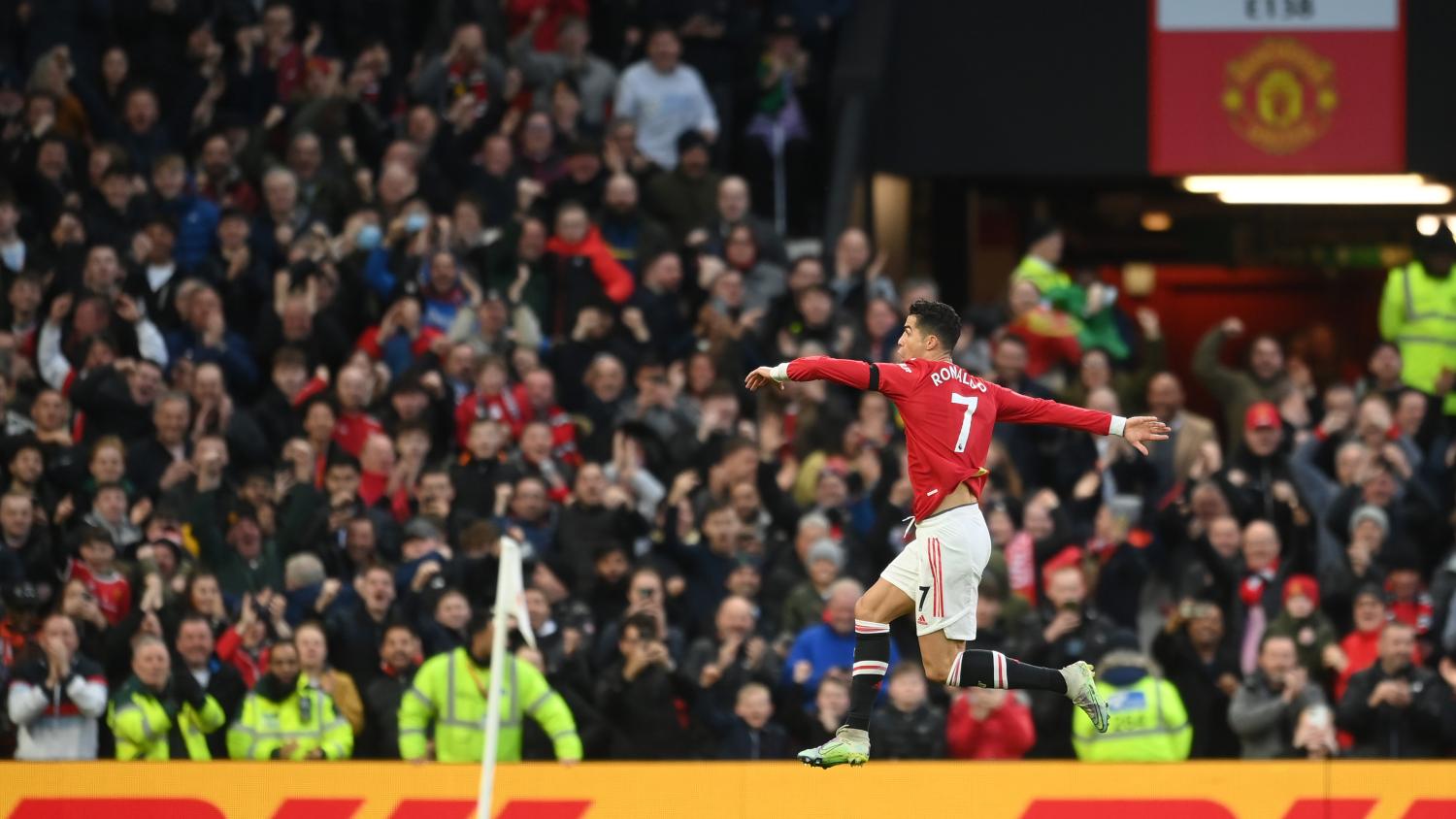 What a rocket.
Getty Images

Age is a myth for Cristiano Ronaldo. The Portuguese superstar netted the 805th goal of his career on Saturday vs Tottenham. At 37 years old he’s still scoring goals that simply make your draw drop. This Ronaldo goal vs Tottenham in the 12th minute was no exception.

Fred might be the metaphorical punching bag of Manchester United, but his assist was a work of art. From that moment on it was all Ronaldo and there was only ever going to be one outcome.

Ronaldo was unavailable for the Manchester Derby last week and boy did he make up for his absence. CR7 is referred to many as the “GOAT”, but he wasn’t the only great inside Old Trafford on Saturday.

Seven-time Super Bowl champion Tom Brady was in the building to see Ronaldo’s goal vs Tottenham.

.@tombrady pulled up for Manchester United vs. Tottenham

Harry Kane would equalize from the penalty spot later on in the first half.

In the 38th minute Ronaldo would reclaim the lead and claim his stake as the greatest goal-scorer in recognized games with 806 with a tidy finish.

Here's Ronaldo's goal which made it 2-1 Manchester United.

This is career goal 806 for Ronaldo which breaks the record for most goals ever in competitive matches.