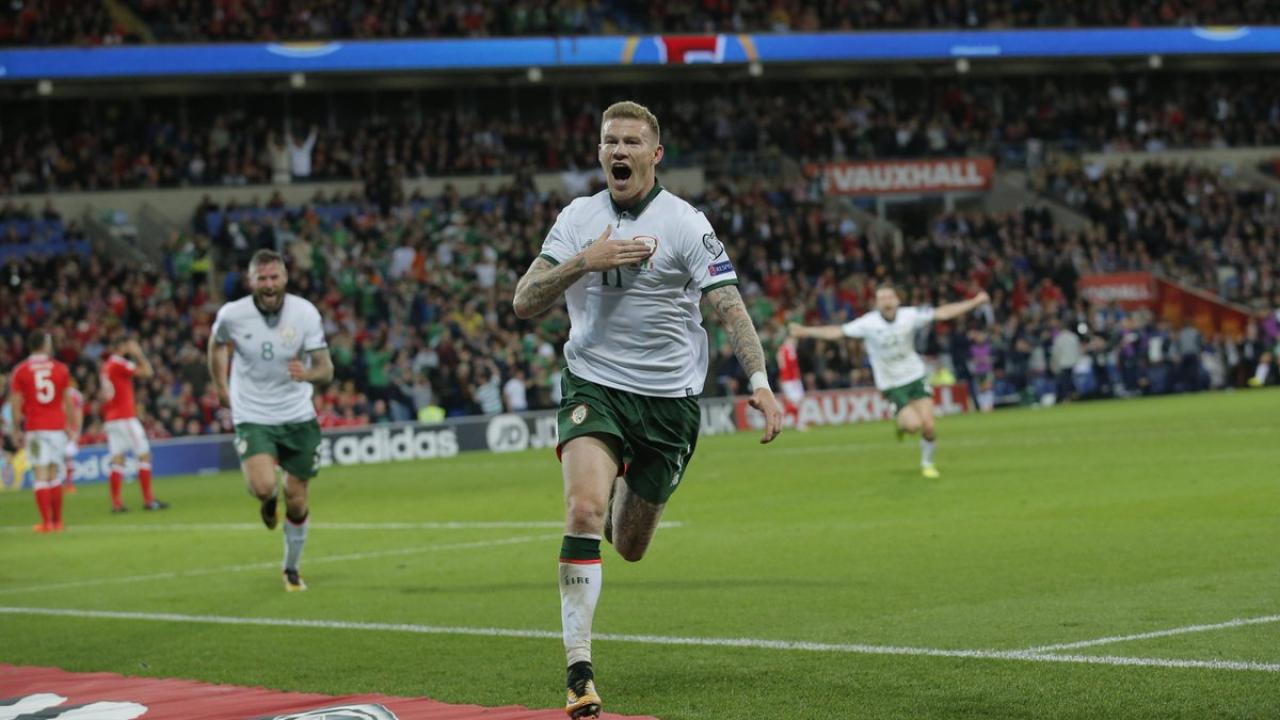 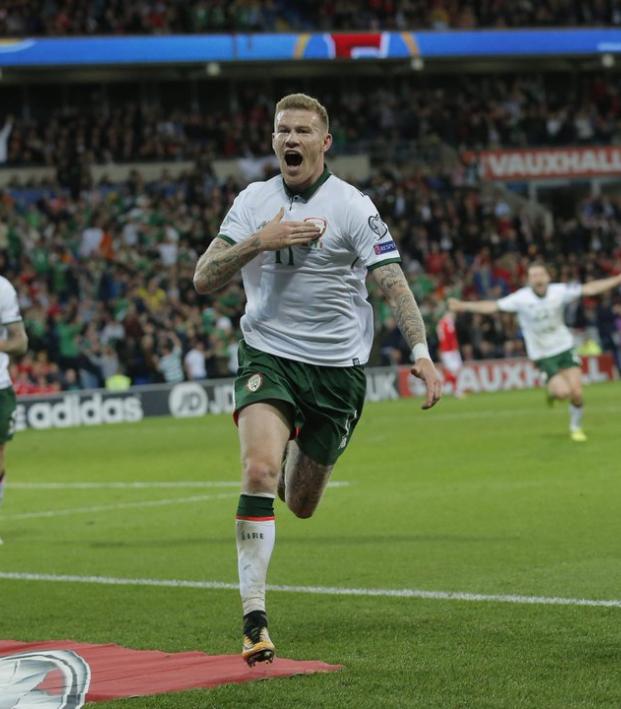 Connor Fleming October 9, 2017
Ireland defeated Wales 1-0 to secure their place in the European playoffs at the expense of the Euro 2016 semifinalists.

The Republic of Ireland shocked Wales 1-0 on Monday evening, securing their place in the European playoffs and ending the World Cup dream of the Welsh golden generation. The injured Gareth Bale could only watch from the stands as James McClean’s 57th minute strike hushed a previously electric Cardiff City Stadium and late forays forward proved fruitless for the Welsh.

The Dragons defeat was agonizingly self-inflicted — not that Irish supporters will care. A draw would’ve been enough to see them through to the playoff round, so the onus was on Ireland to attack. However, even without the injured Gareth Bale, Wales’ superior attacking talent and the vociferous support of a packed Cardiff City Stadium made Ireland manager Martin O’Neill’s early strategy clear: simply weather the storm.

Amazing what can happen when you don't pipe in music or drown out a crowd pic.twitter.com/VlbgOQc0iX

Wales dominated possession in the opening 45 minutes without troubling the Irish. Alternatively, Ireland had done nothing to suggest that they’d be able to turn the tide in their favor. Without any clear quality in the final third, the match seemed destined to be determined by a set piece or individual mistake.

It turned out to be the latter. With nearly an hour gone, Welsh striker Hal Robson-Kanu had still generated the only opportunity of note when his thumping header was smartly saved by Darren Randolph in the 53rd minute.

But Ireland snatched the opener out of nothing shortly after. Welsh keeper Wayne Hennessey attempted to play the ball out of the back to Ashely Williams. The Everton defender took a touch, weighed his options and had his attempted pass charged down and blocked by Jeff Hendrick.

Hendrick then shook off Ben Davies on the touchline before digging out a cross that was smartly dummied by Harry Arter before reaching James McClean near the penalty spot. He hammered his first time effort low and into the corner before sprinting towards the away supporters to celebrate.

Chris Coleman sent on 17-year-old Liverpool forward Ben Woodburn and striker Sam Vokes in a desperate attempt to salvage his golden generation’s World Cup, but the Irish defended resolutely for a famous victory. Wales, semifinalists at Euro 2016, will watch the World Cup from home. Ireland will now attempt to navigate a home-and-away playoff to secure qualification.