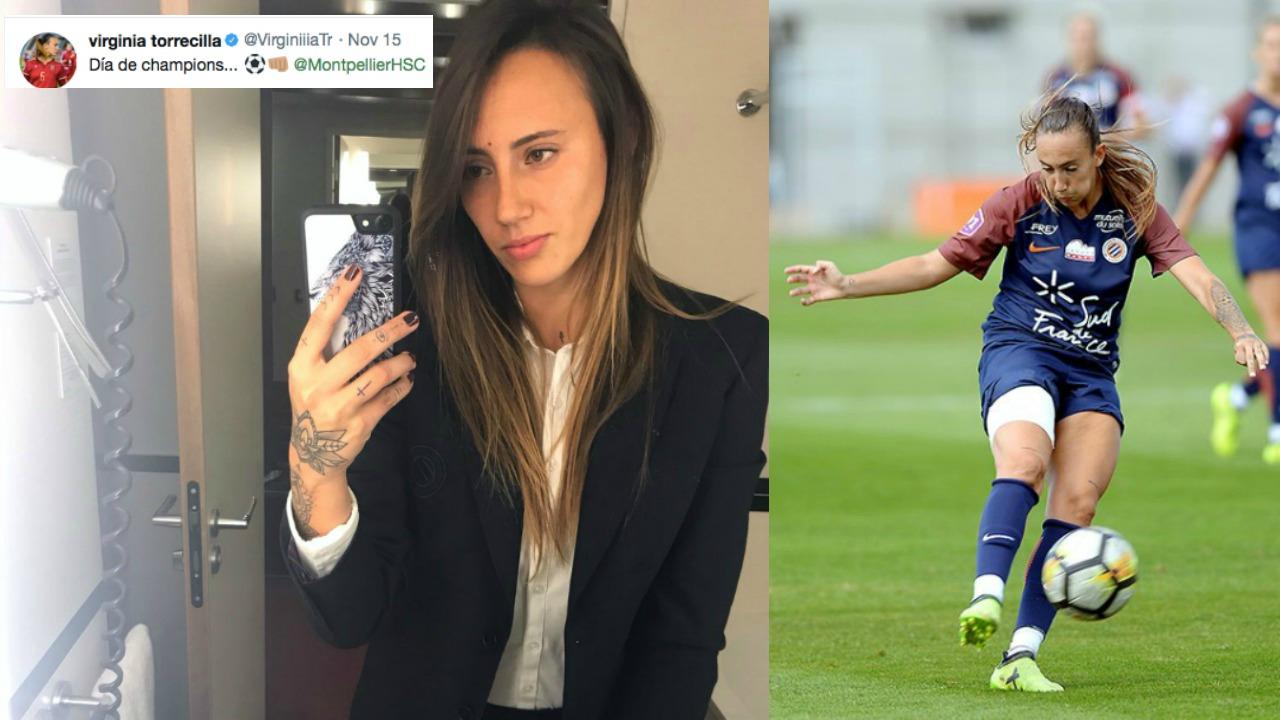 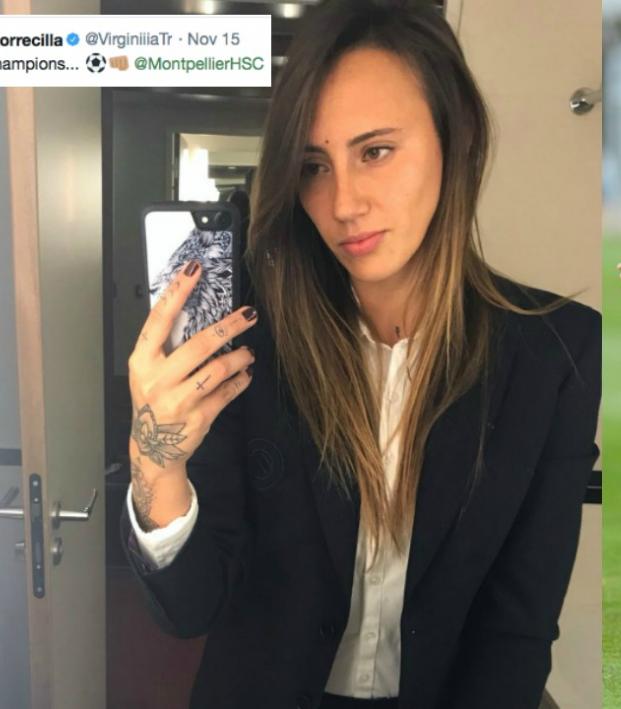 Virginia Torrecilla Sensed Something Special, But She Couldn’t Have Expected This 45-Yard Golazo

The UEFA Women’s Champions League Round of 16 wrapped up today, and the best goal of the round almost certainly belongs to Montpellier’s Virginia Torrecilla. The 23-year-old Spanish midfielder put the finishing touches on a 9-2 aggregate victory over Brescia with this inch-perfect 45-yard lob.

Special mention must also go to attacking midfielder Sandie Toletti for hitting this cracker in the same match.

Montpellier won 6-0 on the night to secure its place in the quarterfinals. Other big winners included Barcelona, who defeated Gintra Universitetas 9-0 on aggregate, Manchester City, victors over Lillestrom 7-1 on aggregate, and defending champion Lyon, who crushed BIIK Kazygurt 16-0 on aggregate.

Sweden’s Linkoping, Chelsea, Wolfsburg and the Czech Republic’s Slavia Praha make up the remaining quarterfinalists. The draw for the quarterfinals will take place on November 24 in Switzerland with the two-legged matches to be played from March 21-29.

Lyon are again favorites in the competition, but Barcelona and Manchester City — both semifinalists last year — will be disappointed with anything less than a winners’ medal.