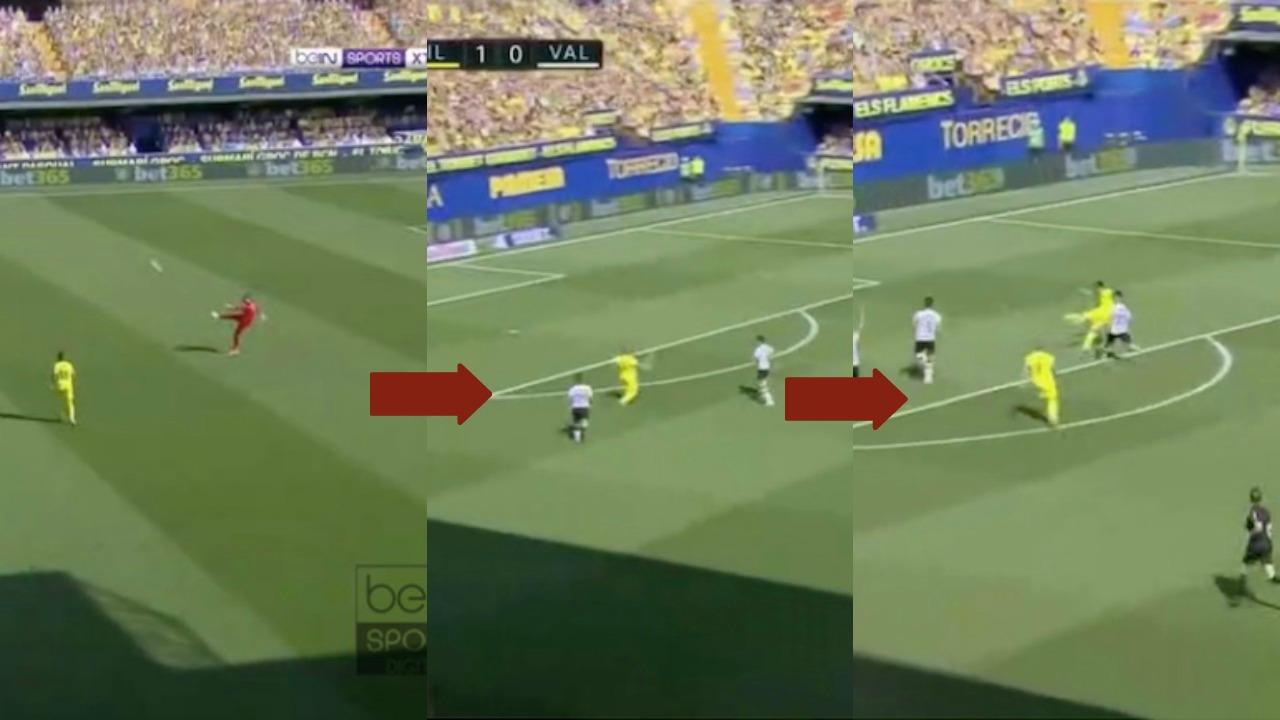 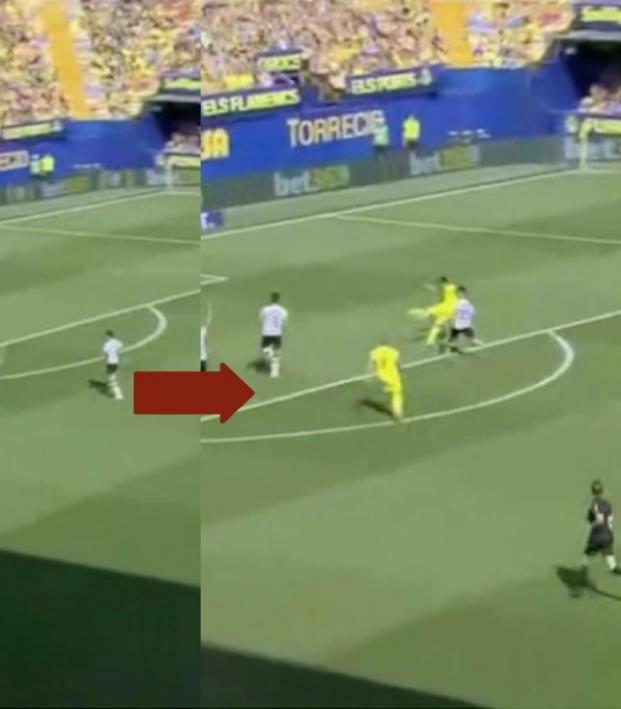 Connor Fleming June 28, 2020
I don’t even have to tell you that Santi Cazorla was heavily involved.

Villarreal goalkeeper Sergio Asenjo, midfielder Santi Cazorla and forward Gerard Moreno combined to score a goal of rare beauty on Sunday with the ball not touching the ground during the trio’s flowing move.

A Valencia clearance fluttered into Villarreal’s half, but Asenjo lumped it straight back at Los Che on the half-volley. That thump from the heavens was deftly met by a cushioned pass from Cazorla 20 yards out.

Cazorla’s volleyed delivery was measured and weighted to perfection, finding Gerard just inside the area. Gerard’s left-footed volley then flew by Jasper Cillessen for a simple but brutally effective three-touch counterattack by Villarreal.

The game’s opening goal is also worth a watch. On this one, Gerard was provider when picking out Paco Alcácer for the precise volley.

TAKE A BOW PACO! @Eng_Villarreal get off to a dream start as Paco Alcacer punishes his old club with a top drawer volley.#VillarrealValencia - LIVE & FREE
- beIN SPORTS XTRA: https://t.co/Kx5iJAfhLu pic.twitter.com/lxZhwGu8xH