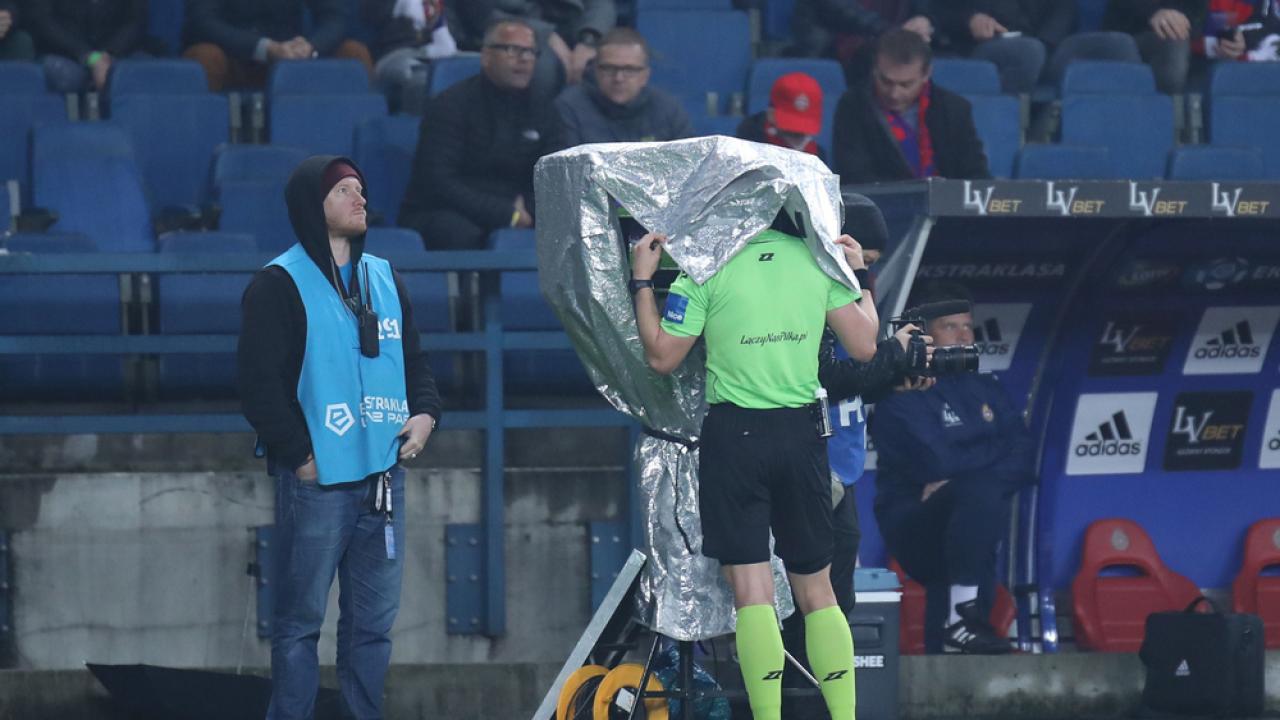 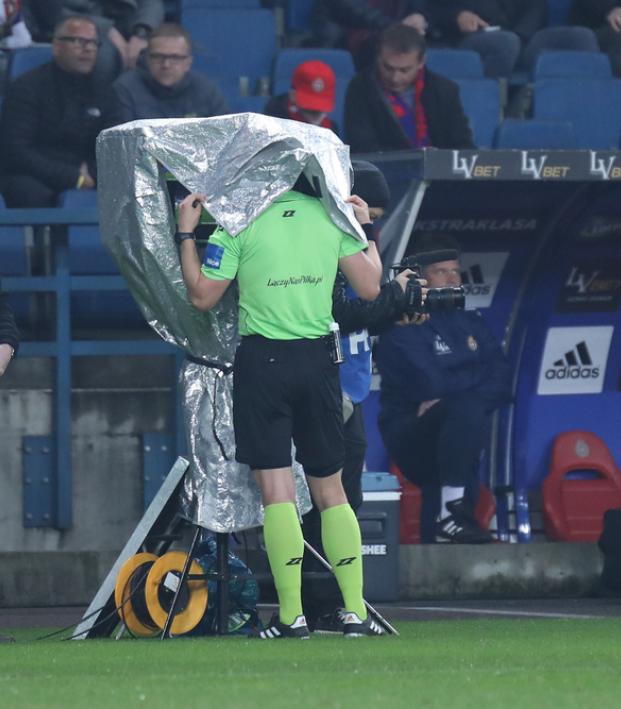 Oops, VAR did it again. There's no denying VAR got it right, but wow. Portugal had all but wrapped up first place in Group B, but two VAR decisions in stoppage time from both the Portugal vs Iran match and the Spain vs Morocco match put Spain on top.

In Portugal vs Iran, referee Enrique Caceres initially allowed play to continue after what seemed like an unintentional handball in the box by Portugal right back Cedric Soares. After being prompted to consult VAR, Caceres reversed his decision and pointed to the spot.

Karim Ansarifard blasted a penatly just under the bar in the 93rd minute, and suddenly Iran had life.

Iran nearly found a game-winning goal a minute later, but Mehdi Taremi's left-footed strike from just outside the six-yard box hit the side netting. After looking tame for the first 90 minutes, Iran came that close to knocking Portugal out of the World Cup.

The two VAR decisions have major implications for both Spain and Portugal going forward.

Spain will now take on host nation Russia at Luzhniki Stadium in Moscow on July 1. Expect a raucous atmosphere where 80,000 Russian fans will urge their team to scratch and claw against a much more talented Spain side. It's a favorable match up for the 2010 World Cup champs, but playing on the road is never easy.

Portugal is set to go up against Group A winner Uruguay on June 30 in Sochi. The top half of the knockout stage bracket is shaping up to be tougher than the bottom half. Portugal will likely be on the same side of the bracket as France, Germany and Brazil. Spain, on the other hand, could be in a position where England is the next most talented team in its half of the bracket.

There's still a lot of soccer to be played in the next few days, but things are looking up for Spain. And even better for VAR.