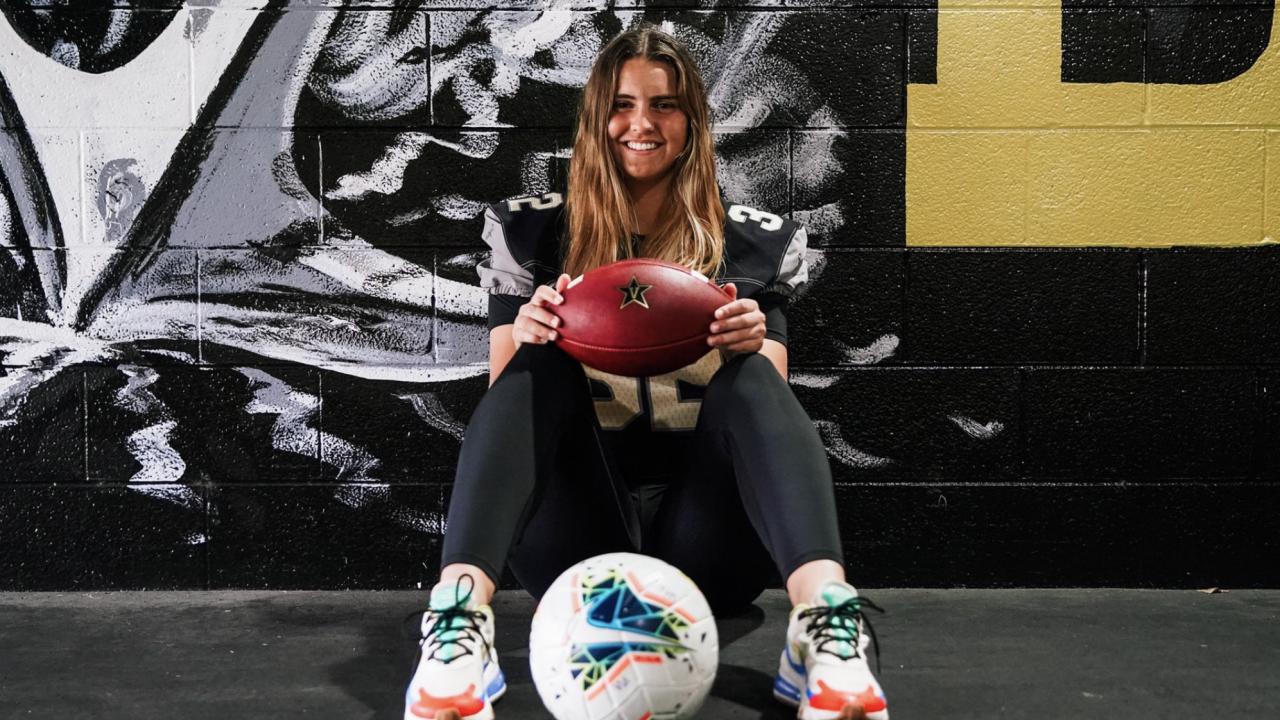 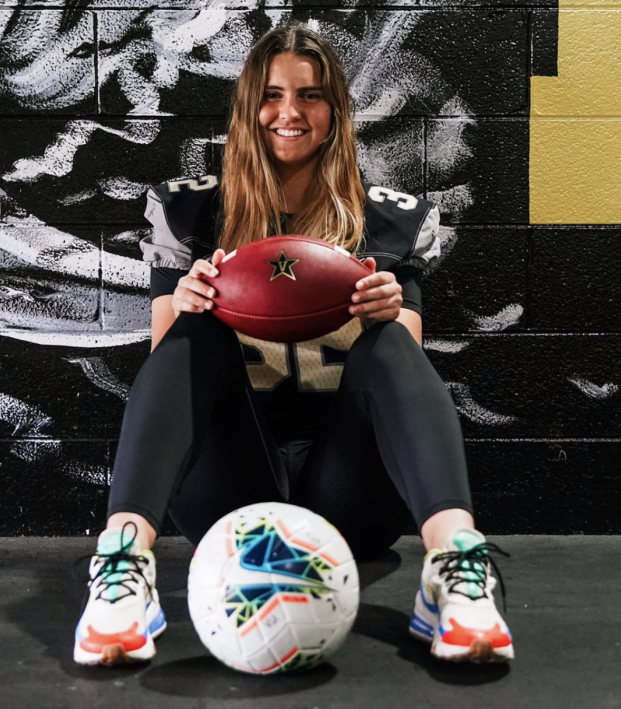 The Vanderbilt kicker for Saturday’s SEC showdown against Mizzou could make history. The Vanderbilt football program is having the goalkeeper of the university’s women’s soccer team suit up.

Sarah Fuller, a senior soccer player, is likely to break a massive barrier and become the first woman to play in a Power-5 college football game.

Vanderbilt is turning to women's soccer player Sarah Fuller to be its place-kicker on Saturday.

She will become the first woman to participate in a Power 5 football game. (via @VandyFootball) pic.twitter.com/kIeMh4uRjZ

Vanderbilt had its main kicker opt out of the season. Then, a recent outbreak of Covid-19 cases sidelined several members of the special teams for Saturday’s game. With a replacement needed, who better else to turn to than one of the biggest legs on campus?

Sarah Fuller is ready to make history with @VandyFootball. pic.twitter.com/Ls7fNIKnYX

The past week has been a busy one for Fuller. On Nov. 22 she started in goal for Vanderbilt in an improbable 3-1 victory against Arkansas to claim the SEC Championship. It was an historic day for Fuller and her team as it was the school’s first soccer conference championship in 26 years.

Six days after claiming the SEC title, Fuller is now poised to become the third-ever woman to play at the FBS level for college football and the first to play for a Power-5 team.

Fuller plans to have a sticker on her helmet with the phrase “Play Like a Girl.”

Tomorrow I will be wearing “Play Like a Girl” on the back of my helmet. @iplaylikeagirl is nonprofit that encourages girls to play sports and get exposure to STEM opportunities. Check them out! #playlikeagirl https://t.co/2inXh5PM2V pic.twitter.com/W7lF9dXkUR

Fuller spoke with Vanderbilt athletics and said it will be a special and important moment.

"I think it's amazing and incredible," Fuller said. "But I'm also trying to separate that because I know this is a job I need to do and I want to help the team out and I want to do the best that I can. Placing that historical aspect aside just helps me focus in on what I need to do. I don't want to let them down in any way.

"It's an honor they called on me to be able to do this and help them out."

The game between Vanderbilt and Mizzou will kick off at noon EST on Saturday, Nov. 28. The game will be aired on the SEC Network.

Vanderbilt has yet to win a game this season with seven straight losses. Perhaps Fuller is the spark needed to get the school’s first conference victory since Oct. 2019.