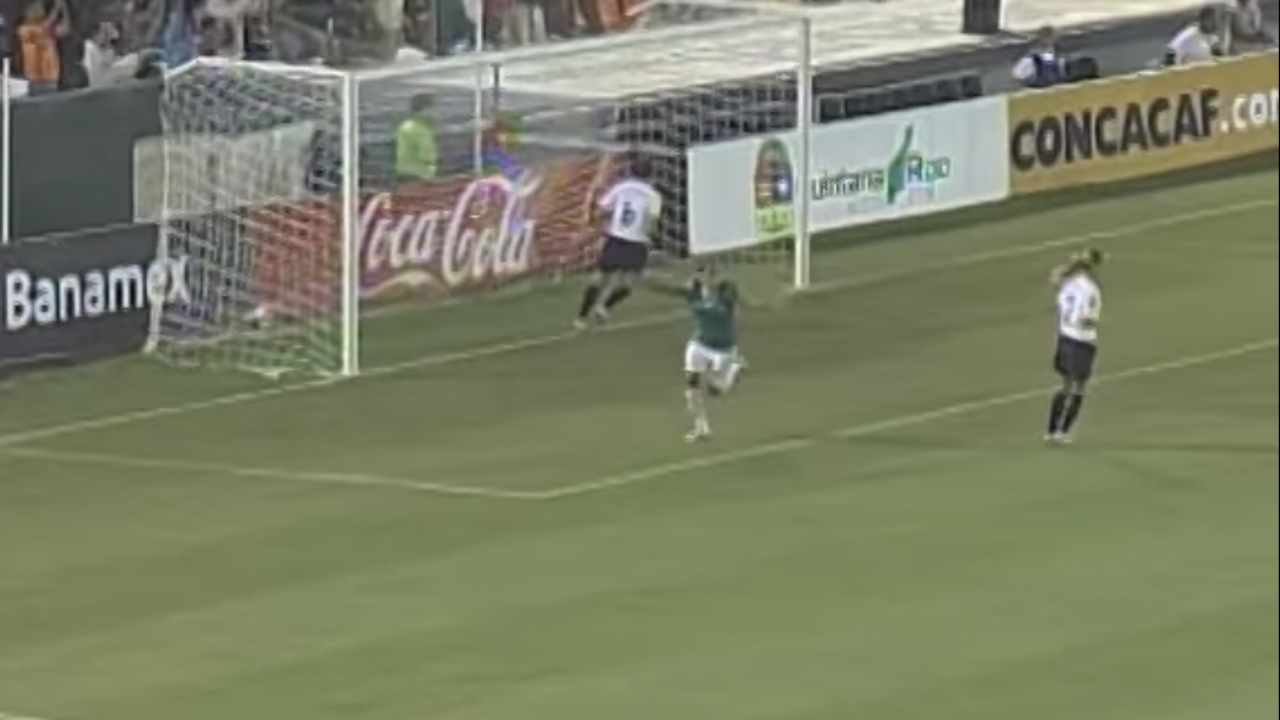 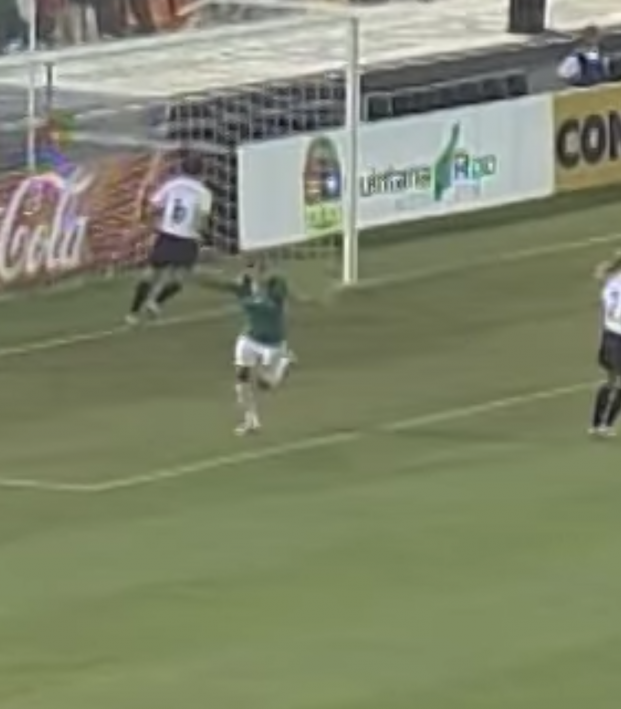 Remembering The Time Mexico Beat The U.S. In One Of The Biggest Upsets In Women’s Soccer History

An upset in sports is a tale of the split-screen day. One team — the emboldened underdog — rides the highest of highs, storming the field and reveling in its victory as it has just pulled off the seemingly impossible. The other team — the deflated heavyweight — is humbled and humiliated, slumping off into the locker room and being forced to grapple with a reality it had never considered.

Mexico, the emboldened underdog. The United States, the deflated heavyweight.

Mexico upset the U.S. 2-1 in the 2010 Women’s Concacaf Championship semifinals. In the match, the Mexicans took energy from a boisterous home crowd at the Estadio Beto Avila to hit the ground running, stunning the U.S. in just the third minute after a goal from Maribel Domínguez. Carli Lloyd pulled the U.S. equal in the 25th minute, but only a minute later Verónica Pérez got the go-ahead goal and the eventual game-winner.

The women of El Tri held off a flurry of U.S. attacks to pull off the stunning and historic win and, in doing so, qualify for their first Women’s World Cup since 1999.

Mexico’s win against the U.S. that November was the queen of the upsets.

The U.S. women were more than established giants at that point. This was the storied program that had won two World Cups and three Olympics gold medals, that boasted the likes of Mia Hamm, Abby Wambach and that woman who showed her bra to 90,000 spectators at the Rose Bowl (it’s Brandi Chastain).

Time and again, they finished in the top of every tournament they entered. Mexico, while not a minnow, was certainly several tiers below the U.S. in quality with a team comprised of many college and unattached players. They had qualified for just one World Cup in their history, finishing 16th out of the 16 teams in the 1999 tournament. They also only had just one Olympic appearance to their name.

So, this win for Mexico at the Estadio Beto Avila was a really big deal, undoubtedly the biggest result in the national team’s history. Mexico was a perennial whipping girl for its neighbors to the north. Their worst ever defeat had been at the hands of the U.S., a 12-0 thumping way back in the early days of the national side. This semifinal win was the first victory for El Tri in 26 meetings with the Americans.

The U.S., it is important to note, had also been on a wildly hot streak up until that point. It had gone unbeaten in all 19 games played in Concacaf qualifying history. The loss to Mexico was just the second defeat in 60 matches under then-coach Pia Sundhage and the first in well over two years (the last had been in the opening game of the 2008 Olympics). 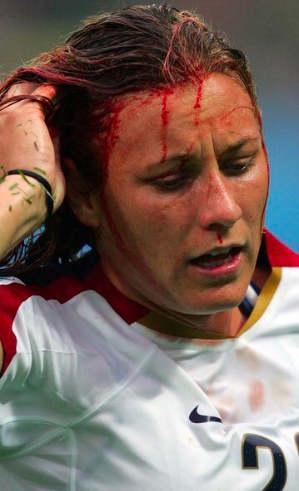 Wambach suffered a head injury during the USWNT vs Mexico match in 2010. Photo: @oxovy_ | Twitter

The loss was a disaster in itself for the U.S. but also had significant, immediate implications. Now, the USWNT had to not only win its third-place match against Costa Rica three days later, but also had to beat Italy in a two-legged playoff in order to ensure its spot in Germany that upcoming summer. The U.S. did scrape by with two 1-0 wins against the Italians. It was just seconds away from suffering another embarrassment to a major underdog again had it not been for a 21-year-old super sub by the name of Alex Morgan saving the day in the 94th minute.

The seemingly topsy-turvy state between these two women’s soccer teams at that time would go on to “right” itself, more or less. The U.S. got back to its winning ways, finishing runner-up in 2011 and champion in 2015 and 2019. Mexico would bow out at the group stage of those first two tournaments and didn’t qualify in 2019. In recent years, the U.S. continues to come out on top whenever it has faced Mexico. That 2-1 result stands as the only victory for Mexico against the U.S.

On Friday night, the two teams face off yet again with something big on the line: A spot in the 2020 Olympics. The winner advances to Tokyo this summer; the loser stays home.

Just as it is on the men’s side, this fixture is inherently a rivalry — fueled by the countries’ close geographic proximity, the current and historical socio-political climate and the headlines surrounding players’ allegiances. Soccer-wise, though, it has not exactly been a tightly contested grudge match over time.

The U.S. is on a 26-game unbeaten streak and is a firm favorite to take home the gold in Tokyo this summer. Mexico’s last match against the U.S. ended in a 3-0 defeat right before the 2019 World Cup.

Ten years later and a U.S. loss to Mexico would still be considered a major upset. The Mexicans can take pride and confidence in knowing that if it has been done before, it can be done again. Now too with top players plying their trade in the NWSL and the new Liga MX Femenil, Mexico very well might have the weapons to topple Goliath once more.