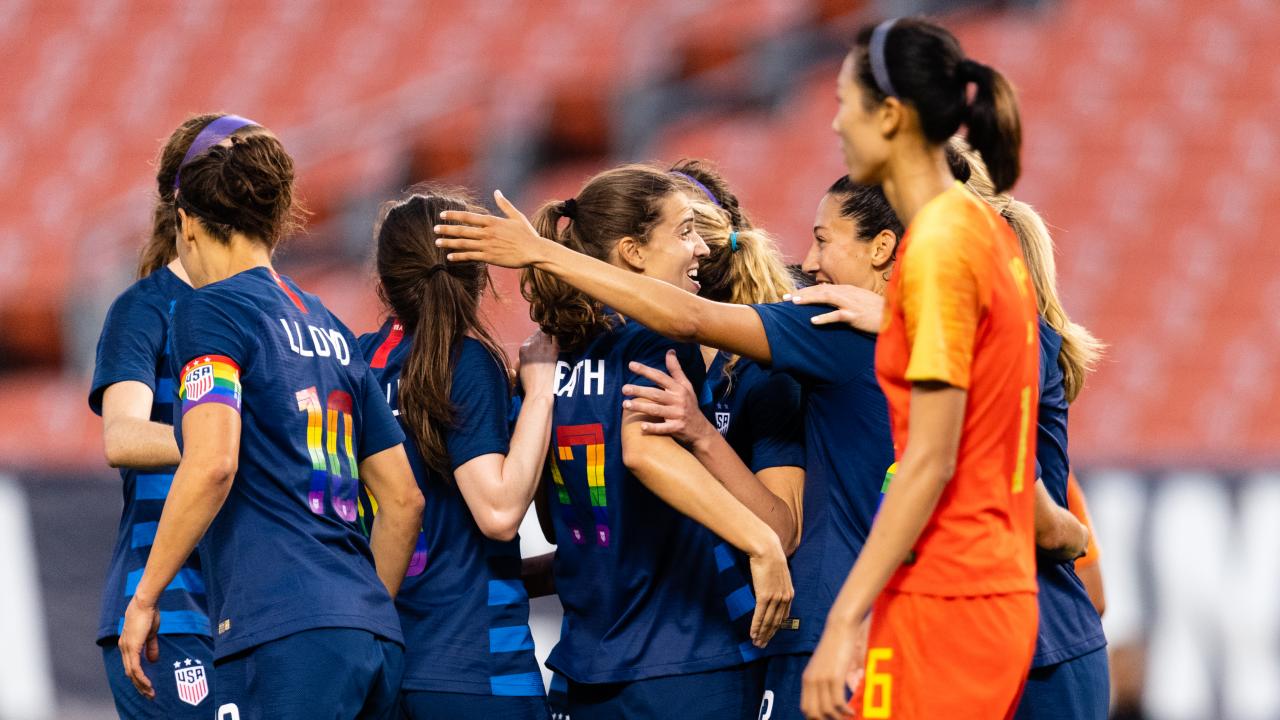 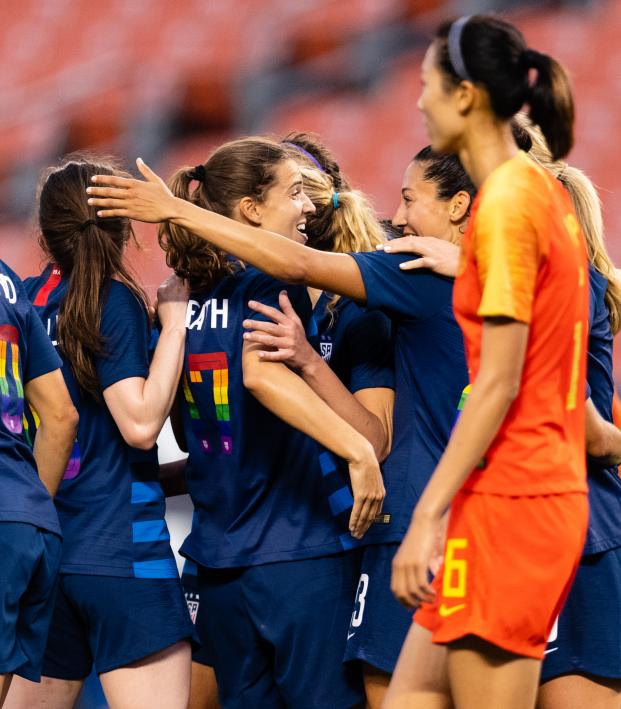 Mal Pugh And Kelley O’Hara Are Back With The USWNT

Hannah Lichtenstein August 23, 2018
Jill Ellis released her roster for the team’s upcoming friendlies against Chile on August 31 and September 4.

USWNT fans rejoice: Two major assets in Mallory Pugh and Kelley O’Hara have returned to the USWNT roster. Coach Jill Ellis announced the list of 23 players who would report to training camp for friendlies against Chile on Aug. 31 and Sept. 4 in California.

Our final roster before World Cup Qualifying is here. You with US? pic.twitter.com/0GqLS1SGOw

After slowly making her way back to match fitness due to a PCL injury suffered in April, USWNT wonder kid Mal Pugh has been named to the roster for the first time since suiting up for the U.S. against Mexico on April 8. The past year for the Washington Spirit’s Pugh has been hampered by injuries a bit, but when she is healthy it is easy to see why she is so highly touted. In her last six games for the U.S., she has notched five goals and an assist.

Pugh’s return adds even more talent to U.S. attack that has been firing on all cylinders, most recently scoring nine goals in three games on its way to winning the Tournament of Nations last month. Alex Morgan and Megan Rapinoe are playing some of the best soccer of their careers right now. Tobin Heath, too, has heated up in a major way after a long absence. Pugh’s return is great news for the team but, in short, she is going to have to claw her way back into a side that has an embarrassment of riches up top and out wide.

Once again, the headache for Jill Ellis continues when it comes to what offensive combinations will work best.

Outside back Kelley O’Hara has been dealing with hamstring issues for the past few months and has not featured for the U.S. since the SheBelieves Cup in March. She continues to work her way back for the Utah Royals in training but has not made an NWSL appearance since May 9.

The left back position, which O’Hara has made her own in the past few years for the national side, is arguably the team’s Achilles heel right now. Crystal Dunn proved to be a very competent and solid left back during the Tournament of Nations, but it is not her natural position (you can see she is listed as a forward in the roster release) and there are still things for her to learn in that role.

The other new name at this camp not featured on the Tournament of Nations roster is Hailie Mace. At UCLA, Mace is one of the most lethal forwards in college soccer right now and got her first cap for the USWNT back in April against Mexico. 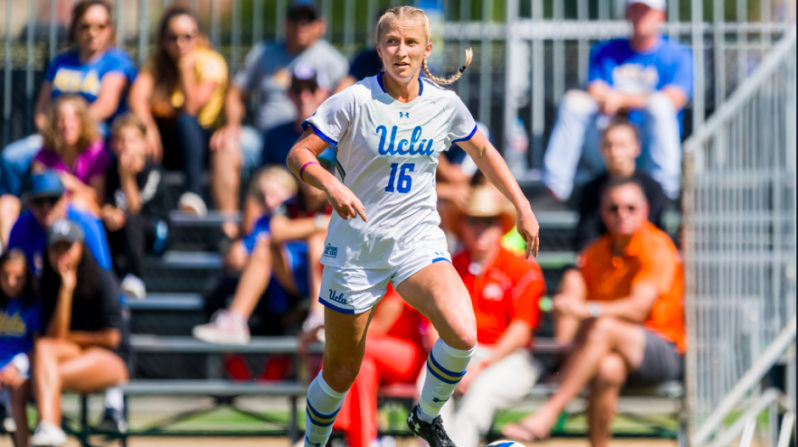 Those not returning from the Tournament of Nations selection are Jaelene Hinkle, Kealia Ohai, Merritt Mathias, Allie Long and Amy Rodriguez.

Ellis will whittle the roster down to 18 for each match against Chile. This will be the team’s final tune up before starting World Cup qualifying in October.