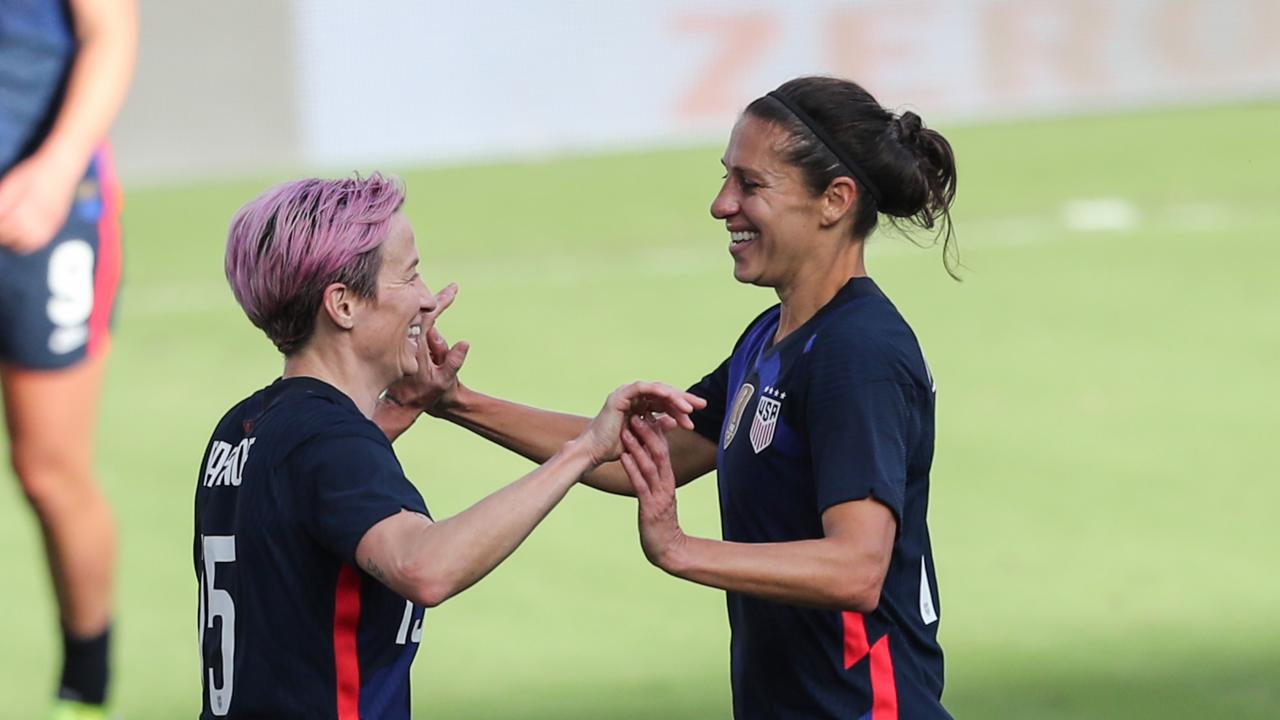 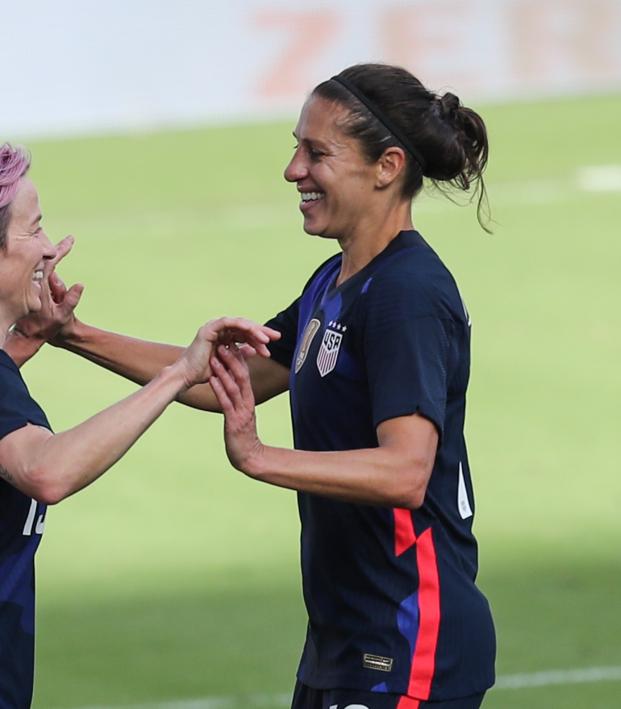 No One Assured Of Spot At Olympics, USWNT Coach Says

Reuters February 23, 2021
USWNT coach Vlatko Andonovski said he hasn’t made final decisions on any players to participate at this summer’s Olympics.

The roster for the Tokyo-bound U.S. women's squad seeking to reclaim the Olympics gold medal that eluded them in 2016 is far from set in stone, national team head coach Vlatko Andonovski said on Tuesday.

Olympic rosters feature 18 players instead of the usual 23 that typically travel to a tournament and Andonovski said he had yet to lock in any player.

When asked how many of the roster spots for the Tokyo Olympics remain open, Andonovski told reporters during a video call: "Right now, 18, but we are getting closer."

The World Cup champions need a win or draw against Argentina on Wednesday in Orlando to clinch the round-robin SheBelieves Cup tournament title for a fourth time.

Despite a number of players in preseason mode given the National Women's Soccer League's regular season does not begin until May, Andonovski was impressed with his squad's level of play in clean sheet victories over Canada and Brazil.

"They are always 100-percent focused, concentrated and needless to say their competitiveness, energy and hard work is always there. Enthusiasm has been great as well," Andonovski said.

"I've been very proud how they transformed all of that into the games that we played."

The U.S. team will be eager to wrap up the SheBelieves Cup in style before turning their attention to Tokyo given their quest for a fifth Olympics gold medal in 2016 ended in a shock quarter-final loss to Sweden.

While Andonovski, who was named head coach of the national team in October 2019, may be far from settling on an Olympics roster he is confident the right pieces are there.

Andonovski specifically credited the team's ability to make in-game adjustments at the SheBelieves Cup where the top-ranked team extended their unbeaten streak to 36 games.

"We got exposed in different areas and the fact that we were able to adjust some things during games and some things in training just makes me happy," said Andonovski. "So very proud of them and very happy for how things are going."

(Reporting by Frank Pingue in Toronto, editing by Pritha Sarkar)