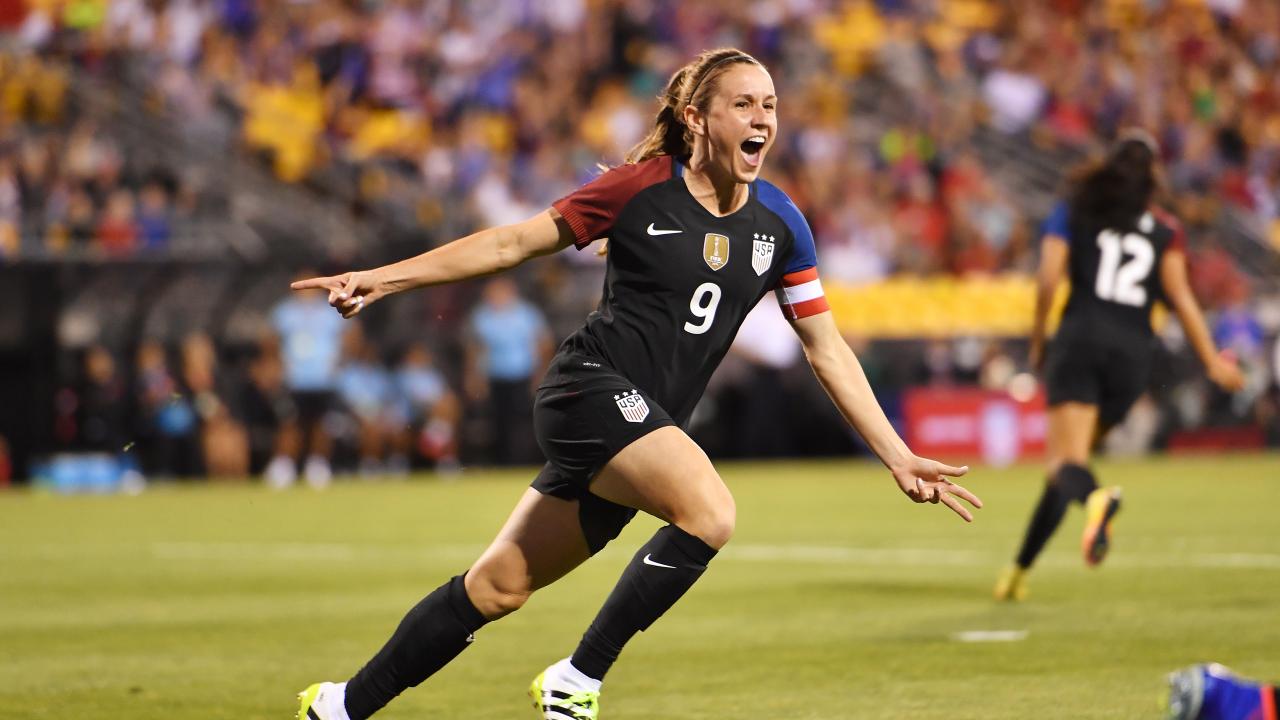 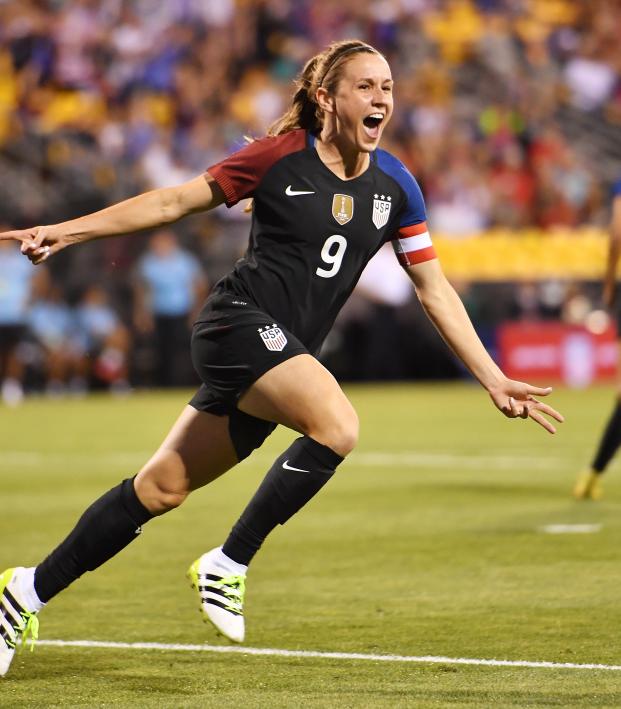 Last week, one of the greatest players in University of North Carolina and USWNT history announced that she’s returning to her old stomping grounds. This time, Heather O’Reilly will be telling others to “get on the line.”

O’Reilly is joining the UNC women’s soccer team alongside Anson Dorrance as the assistant coach. Dorrance’s introduction of O’Reilly truly explained her importance to both the UNC squad and the USWNT — along with, of course, calling her out for mistakes.

O’Reilly arrived at Chapel Hill in 2003 as one of the top recruits that Dorrance ever landed. She had big expectations and naturally, she met all of them as she helped lead the Tar Heels to an undefeated season and the NCAA Championship, scoring eight goals in the tournament, which was the most ever by a UNC player.

She was a consensus selection as National Freshman of the Year, and over the course of her final three collegiate years, she was named a first-team All-America selection, while also winning another national title in 2006.

Now, if that’s not enough for O’Reilly’s resume, she was also one of the youngest players ever to earn an international cap. She first appeared for the USWNT in 2002 at age 17, while she was still in high school. She later participated in the 2004 Olympics, where she scored an overtime winner against Germany to send the U.S. to the gold medal game.

And if that’s not enough, she won WPS (2009) and NWSL championships (2015 and 2018). She currently plays for the North Carolina Courage, although she’ll retire at the conclusion of the 2019 season. O’Reilly served as a studio analyst for FOX Sports at the 2019 FIFA Women’s World Cup in France.

Needless to say, she is more than qualified for being on the other side of the “get on the line” command.

Thrilled to be able to announce this new opportunity at the university that I love! https://t.co/UEQ4Lzk3jQ

UNC Chapel Hill is one of the most prestigious and competitive institutions around, not to mention the women’s soccer team’s current ranking of No. 1 in the nation.

Players from all over attend UNC to pursue their dreams of playing collegiately, professionally and internationally through the program Dorrance has built over the course of 40 years.

It’s a no-brainer that Dorrance wanted O’Reilly to join the coaching staff considering her long list of accolades and first-hand experience she can now transmit to the future generations of girls that aspire to be like their fellow alumni, including O’Reilly, Mia Hamm, Tobin Heath and Crystal Dunn.