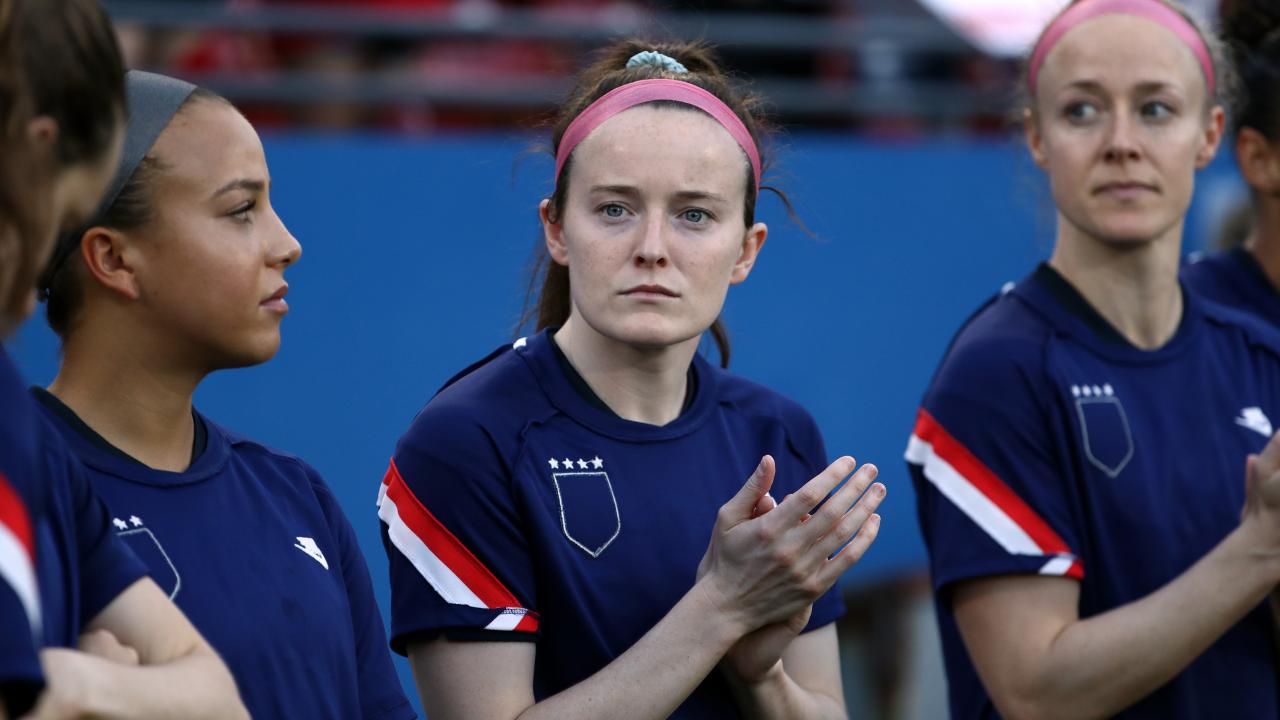 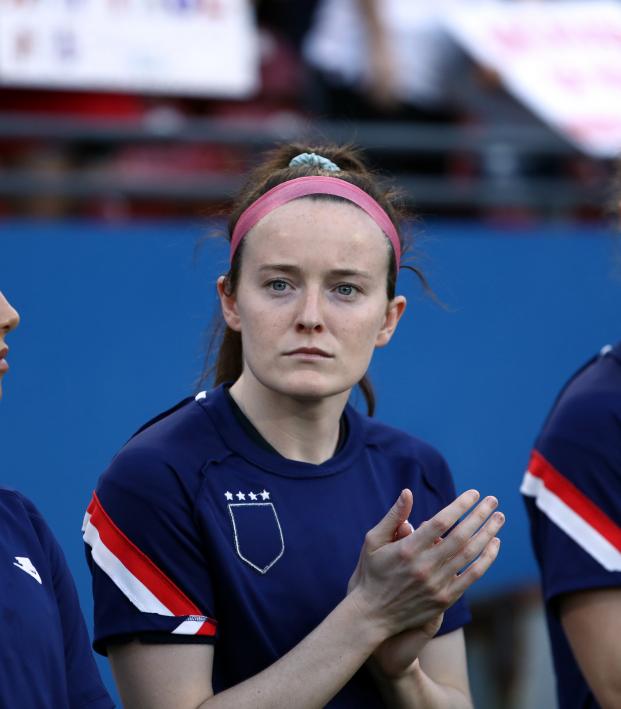 New President And CEO Of U.S. Soccer Working To Rebuild Reputation With USWNT

Reuters March 25, 2020
President Cindy Parlow Cone and CEO Will Wilson have to rebuild a lot of burnt bridges.

U.S. Soccer hopes that resolving an ongoing pay equity lawsuit with its women's national team will be a first step in a "long process" to rebuild its reputation, the body's president and CEO told reporters on Tuesday.

President Cindy Parlow Cone took over from Carlos Cordeiro less than two weeks ago after he resigned having taken responsibility for language used in a court filing that prompted public outcry, an on-field protest by players and rebukes from commercial sponsors.

The women's team sued the national federation for gender discrimination just over a year ago in a lawsuit that included complaints about wages and working conditions. The federation's court filing said men's national team players had a greater level of responsibility than the women and that their job "requires a higher level of skill based on speed and strength."

Parlow Cone, who played in the 1999 World Cup-winning team, said a lot of damage had been done.

"The comments and the language in the last filing I think not only hurt our relationship with our women's national team, but hurt women and girls in general," she said. "They were personally hurtful to me. I think we have a lot of work in that area to do."

Parlow Cone, who previously served as the federation's vice president, said she had not seen the filing before it went out and that she hoped a resolution could be reached between the players and the organization.

Will Wilson, who was named CEO and secretary general for the federation on Monday, said the wording in the filing was shocking and very disappointing. Wilson, a former executive vice president at the Wasserman sports agency, has been tasked with growing U.S. Soccer's commercial business and boosting participation.

"From my perspective I have the benefit of being the new guy on the block, if you will, as we go forward," he said.

A trial date has been set for May 5 after talks between the governing body and the women's team broke down. Molly Levinson, a spokeswoman for the U.S. women's national team players responded in a written statement: "The solution is clear, simple, and unequivocal: Equal. Pay."

Both Wilson and Parlow Cone praised the International Olympic Committee's decision to postpone the Tokyo Games amid the coronavirus pandemic that has upended major sporting events across the globe.