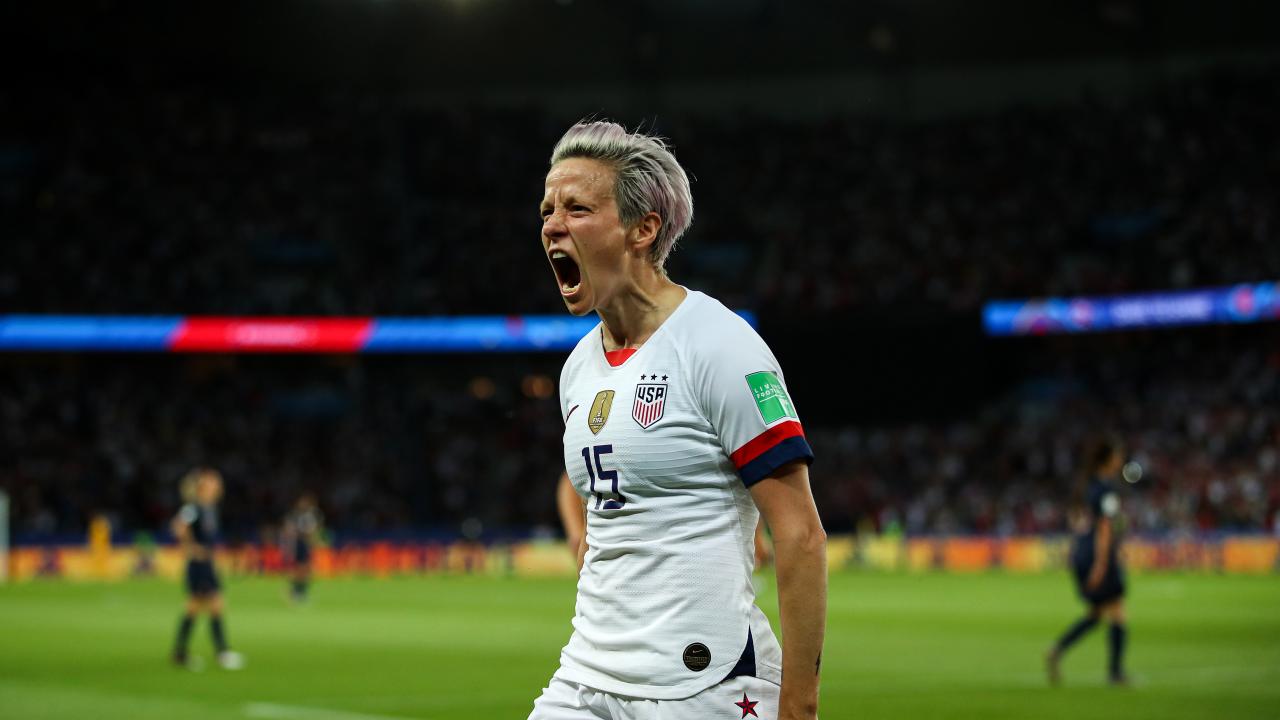 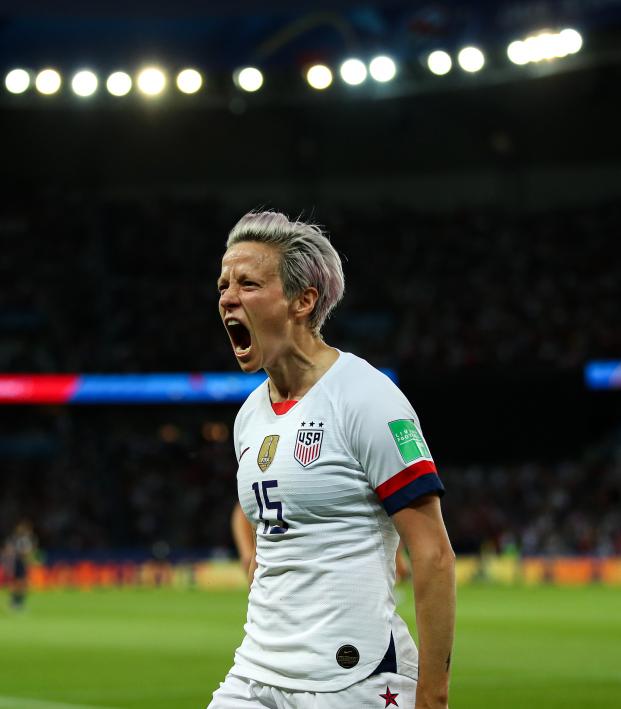 Jack Moodey July 1, 2019
Is this World Cup a pivotal moment in women's soccer?

The USWNT continues to find itself in the headlines following a 2-1 victory over France in the World Cup quarterfinals.

Nike senior director Heidi Burgett has just released a statement claiming that the USWNT's home kit is the best selling jersey ever on Nike.com within a single season, for men or women.

The USA Women’s Home Jersey is now the #1 soccer jersey, men’s or women’s, ever sold on https://t.co/ccEwlGA6hv in one season. #USWNT https://t.co/7ieaB74mBg

On the same day @uswnt advanced to the @fifawwc semi-finals, @nike announced their home jersey is the highest-selling men's or women's soccer jersey ever sold in one season.#sportsbiz

This, as well as the record breaking TV viewership numbers, shows that women’s soccer is trending in an upward direction, and that the discrepancy in compensation between the U.S. men's and women's teams is getting more and more ludicrous.

I think we have our answer! #equalpay TODAY! The world is watching! #USWNT https://t.co/e6wrqgveYb

The real question is whether this surge in popularity will prove to be sustainable? With limited television sponsorship outside of the World Cup, women’s soccer still faces an uphill battle when it comes to establishing a major fan base.

Alex Morgan, arguably one of the best players of the tournament and one of the best forwards in the world, is currently playing for the Orlando Pride, a team that had an average attendance of around 5,000 fans per game over the course of the 2018 season. To put that into perspective, the average attendance of men’s teams in English League One (England's third tier) is around 8,700.

That being said, I still feel there is room for optimism because fan support seems to have increased, not just in America but around the globe. The France vs. Brazil match was viewed by over 35 million Brazilians, the largest domestic audience in women’s soccer history. On top of that, 10 million French fans watched as well, and the game was the most watched women’s soccer match of all time — this was in the Round of 16!

While one shouldn’t expect these trends to continue post-World Cup to the same degree, hopefully the Women’s World Cup helps familiarize fans with the women's players and the beautiful game that they play, establishing a more substantial audience for the seasons to come.