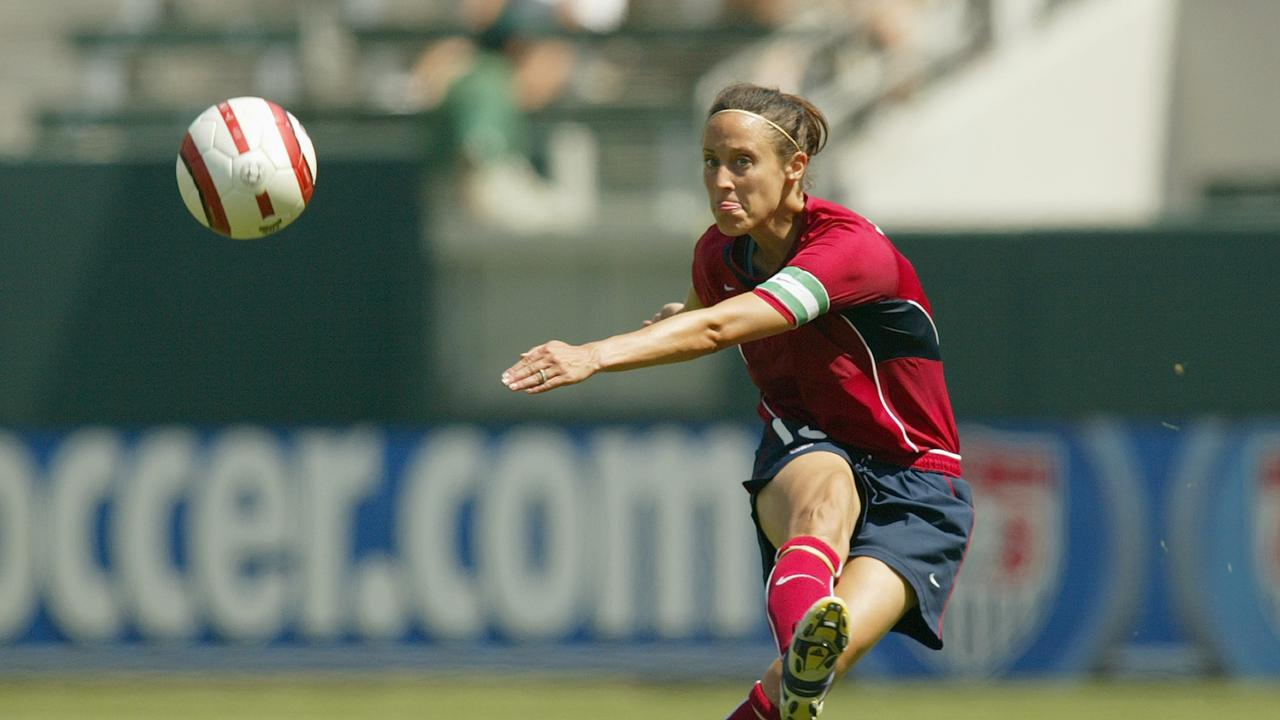 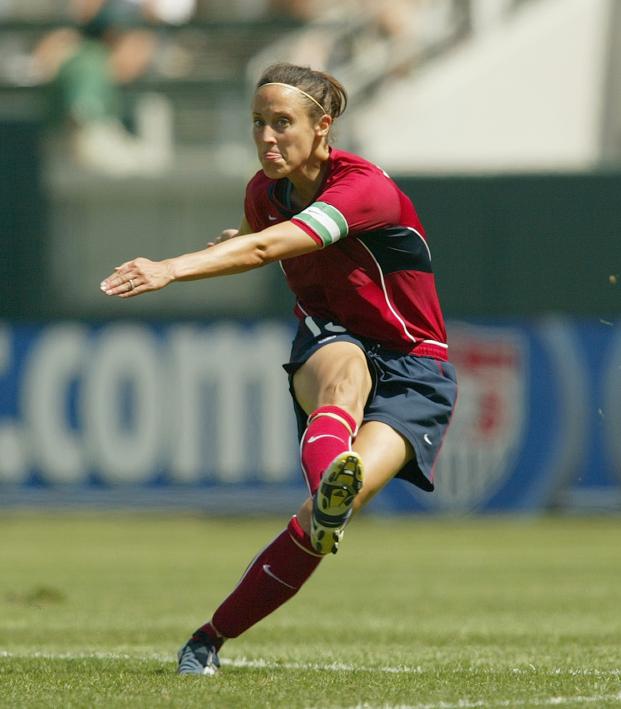 Markgraf has an impressive player résumé, winning two Olympic gold medals and a World Cup during her time with the national team and serving as the team’s co-captain for large portions of her career.

After retiring, Markgraf went back to school, earning her masters in kinesiology and educational psychology at the University of Wisconsin-Madison. She then went on to work as a television pundit for CBS and ESPN. Markgraf probably looks familiar to you if you watched any coverage of the Women’s World Cup this summer.

Markgraf’s first task as GM is a difficult one as she is in charge of selecting the coach who will replace perennial winner Jill Ellis, who has announced she is stepping down at the end of the USWNT Victory Tour in October. Ellis, who just this summer led the USWNT to World Cup victory, has requested that the next coach be a woman, a sentiment that seems to be mirrored by the USWNT team as a whole.

I asked Ellis if she'd like to see the next #USWNT head coach be a woman. "Personally, seeing a female in a high position like this would be fantastic."

However, Markgraf has already made it clear she be not be limiting her search to female candidates, stating that she “would of course like to hire a women if all things are being equal, but in the end it will come down to the best candidate regardless of gender.”

We’ve considered potential candidates for the job in previous articles, but as of now there appears to be no clear front-runner for the job, with many candidate’s acceptance of the job being contingent on their willingness to leave their current coaching positions. Regardless, now that a USWNT general manager has been announced, the coaching situation should become much clearer in the coming weeks as we wind down to the end of Ellis' tenure.