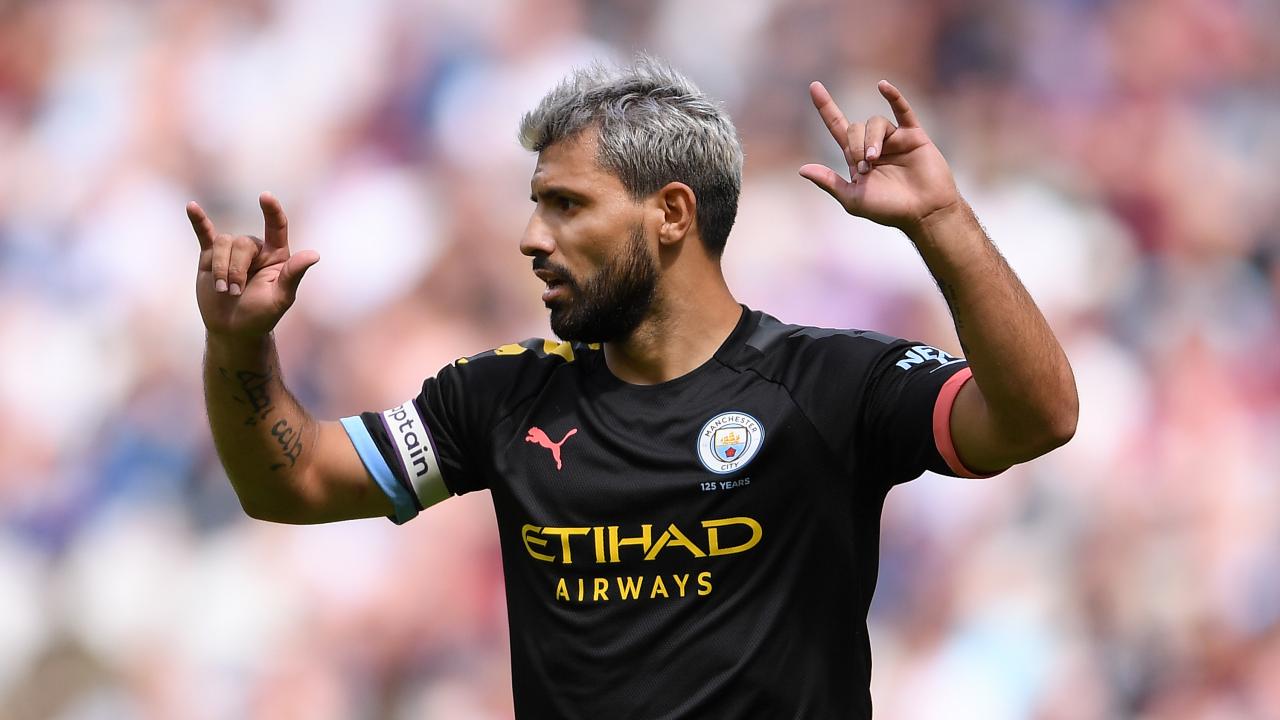 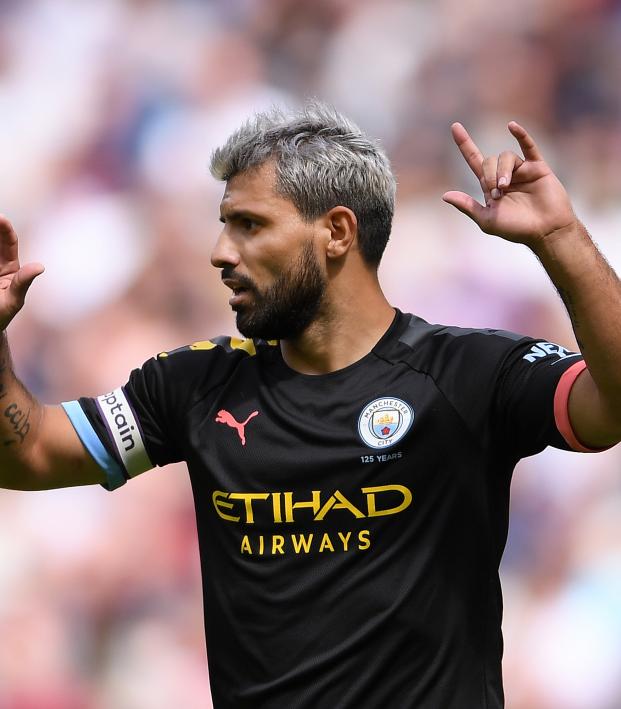 Manchester City Looks To Have Dodged FIFA Once More

Ivan Buss August 13, 2019
Manchester City seems to have escaped a transfer ban from FIFA... for a second time.

We all know that Manchester City loves to spend big, and it has been under the watch of just about every governing body in football as of late. FIFA and UEFA are the big ones, and they have been after City for a while now after exorbitant amounts of spending and the suspicious transfers of youth players since Pep Guardiola arrived in 2016.

After months of a looming transfer ban, FIFA announced that City has only been fined. But, that doesn’t mean that the Premier League champions weren’t found guilty of breaches in the rules. Instead, City was fined 370,000 Swiss Francs, the equivalent of about $380,000. The offenses City committed relate to the transfers and restrictions of players under 18 years old, which break the regulatory framework put into place by FIFA.

The reason behind only a fine versus a full transfer ban is comical, though.

A statement from the FIFA Disciplinary Committee stated: “(We have) sanctioned English club Manchester City FC for breaches relating to the international transfer and registration of players under the age of 18. … The Disciplinary Committee took into account the fact that Manchester City FC accepted its responsibility and sanctioned the club with a fine of CHF 370,000.”

So, basically, because they owned up to their offenses and were honest means they just get a fine? Working on the honestly policy — bold move from FIFA, but I admire it.

This is not the only time City has escaped the grasp of FIFA, with the last time back in 2014 when it was under scrutiny for breaches. The result came in more or less the same form: a slap on the wrist and a fine.

Chelsea, on the other hand, allegedly had 14 signings that were under investigation for being under-aged, and it got hit with a two-window transfer ban earlier this year. Unless its appeal works out, Chelsea will be without any new signings until next summer.

For Chelsea, this will mean a challenging nine months ahead for them. For City, the transfer ban investigation seems to be over.

However, they are still being investigated by UEFA and the Premier League, so their battle is not yet won.