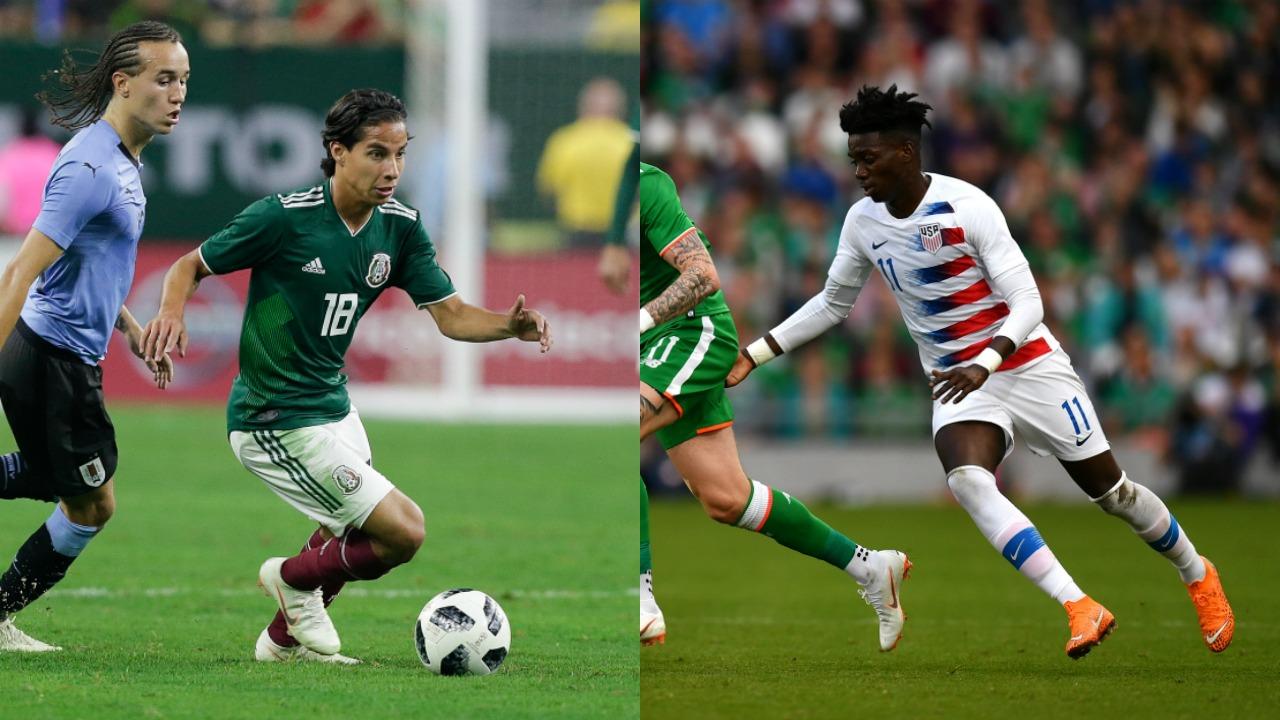 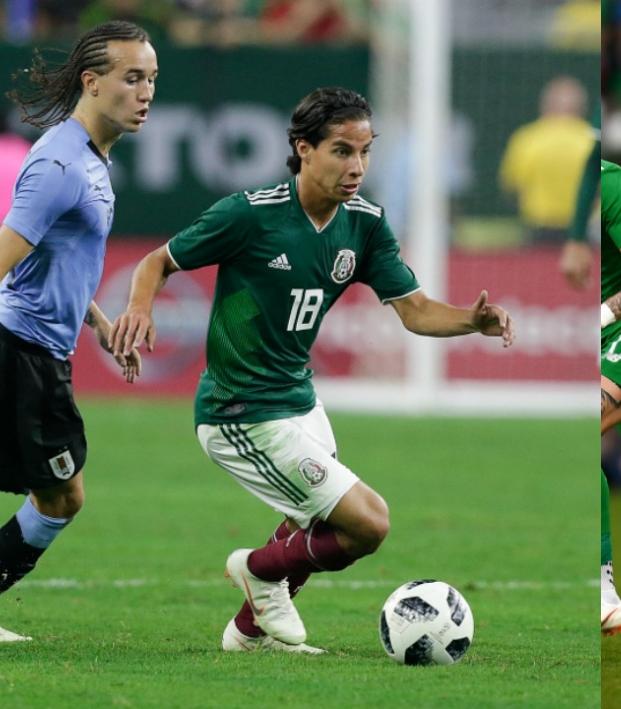 Connor Fleming September 11, 2018
Although just a friendly, the 68th meeting between the USMNT and Mexico isn’t without its fair share of important plot lines.

The USMNT plays host to Mexico tonight at Nissan Stadium in Nashville for the 68th meeting between the CONCACAF rivals. Mexico leads the all-time series with a record of 34W-18L-15D, and while victory is always of the utmost importance in this historic matchup, there’s no getting around the fact that this is an encounter between two very young sides that are casting their first covetous glances towards the 2022 World Cup cycle.

With both sides coming into the game with interim managers (Ricardo Ferretti for El Tri, Dave Sarachan for the Yanks), there’s obviously an experimental vibe to the proceedings, but if these players want to be involved in next summer’s Gold Cup, there’s really no better testing ground to make a name for yourself.

Here’s what to look out for in defense, midfield and attack for both Mexico and the U.S.

A special night to wear our colors. @ATT presents the next chapter of the historic #USAvMEX rivalry: https://t.co/NkZl39TaD9 pic.twitter.com/IYGxIZJmyJ

After going the full 90 minutes in El Tri’s 4-1 loss to Uruguay on Friday, World Cup starter Guillermo Ochoa has been released to return back to club side Standard Liege in Belgium. That means that Mexico’s starter in goal tonight will be an uncapped prospect: either 28-year-old Hugo Gonzalez or 24-year-old Manuel Gibran Lajud.

Before entering camp, the two actually came face-to-face in Liga MX back on Aug. 31, with Lajud keeping a clean sheet and recording four saves in Tijuana’s 1-0 win over Gonzalez’s Necaxa. Lajud played extensively for Mexico’s U-23 side and served as Alfredo Talavera’s backup at the 2016 Summer Olympics.

While we could see both for 45 minutes — the diplomatic approach from Ricardo Ferretti — what a time to make your international debut in goal.

The central defensive partnership between John Brooks and Matt Miazga was signaled out for praise against Brazil, and although Brooks has been released to return to German club side Wolfsburg, the focus should be on the full backs contributing more to the U.S. attack.

DeAndre Yedlin and Antonee Robinson got the starts and went the full 90 against Brazil, meaning we could see more of the same against El Tri or we could get a glimpse of Eric Lichaj on the left and Shaq Moore on the right.

Here we go. Expect an interesting reception for Jonathan Gonzalez from the American Outlaws stationed in Nashville, especially with the California kid recently telling Univision the following with regards to his one-time switch: “Everything went perfectly. I’m very content, very happy to be here and that Mexico has opened its doors to me. … Honestly, it wasn’t an easy decision, I called my parents straight away. Their opinion is vital. Now I’m happy knowing that I’m here. I decided because of the structure; everything Mexico brings from the youth teams to the first team. I think it is exceptional, the history there is and above all because I am Mexican.”

More than anything, the 19-year-old’s decision still causes angst amongst American supporters not on a personal level, but because of the perceived failure of the U.S. system to recognize his remarkable talent.

After being named to the Apertura 2017 Liga MX Best XI, Gonzalez has started all eight of Monterrey’s Apertura 2018 games. There’s no teenager in the division that can boast such consistency, and that wizened style of play will be on full display tonight.

Taylor Twellman has called this matchup the bar for young USMNT players, and that sentiment holds especially true for the midfield trio that’s started consecutive matches against France and Brazil. For Wil Trapp, Tyler Adams and Weston McKennie, perhaps there was something cathartic about coming up against two of the world’s most vaunted attacking sides and being asked to just survive the onslaught.

They did that, but now the young midfielders will be asked to be a bit more proactive in their approach — to dictate some of the play rather than just sprint around trying to put out the fires.

After facing the World Cup midfields of both France and Brazil, they’ll now go toe-to-toe with Mexico’s own group of youngsters, giving us a much better idea of the qualities that players like Adams and McKennie have going forward.

The two only boast two caps between them, but what a chance for either Diego Lainez (18) or Roberto Alvarado (20) to begin their young international careers with a bang. Both began the Uruguay match on the bench, but Alvarado replaced Alan Pulido just after halftime and the America phenom came on for Elias Hernandez with less than 25 minutes to go.

Raul Jimenez and Hirving “Chucky” Lozano have been released to return to Europe for their club sides, so we could certainly see one of the two from the start tonight.

The departure of Paul Arriola back to DC United opens the door to another attacker on the wing, but we’re intrigued about the possibility of seeing 21-year-old striker Andrija Novakovich as well. The Eredivisie striker wasn’t named to the bench for the Brazil game, but you’d think he’d get his chance tonight.

Also, Tim Weah. That is all.