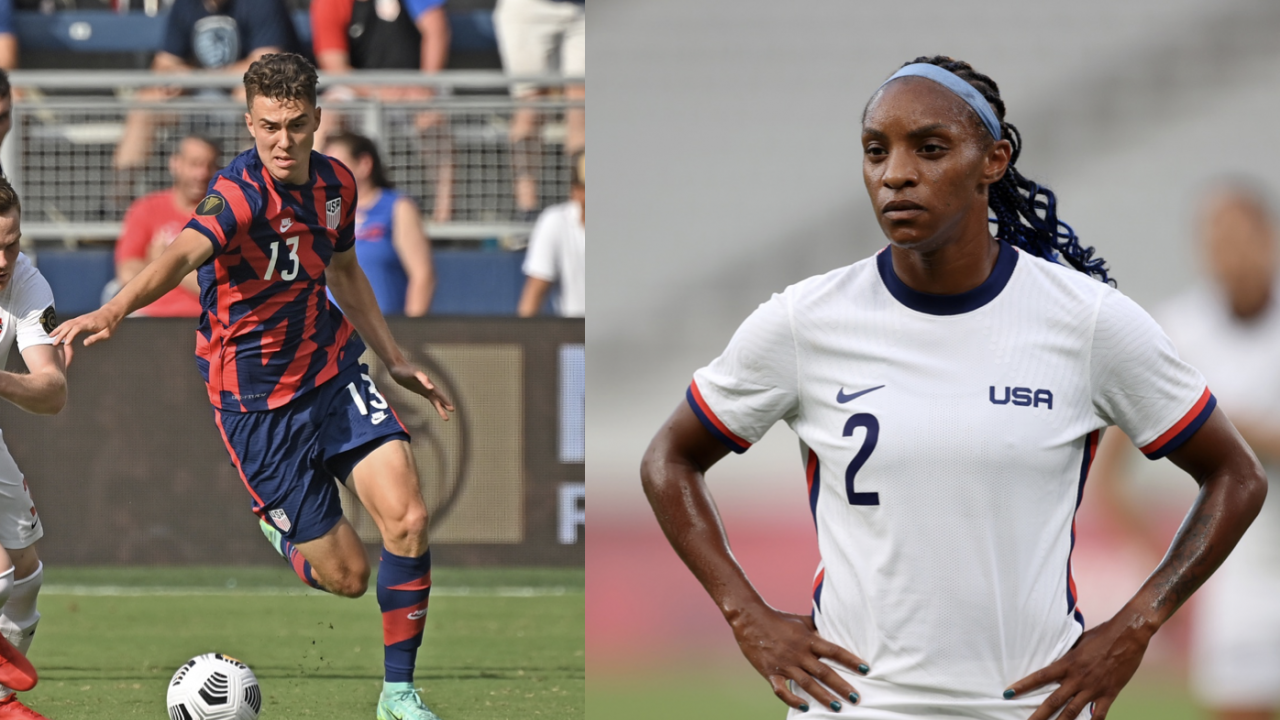 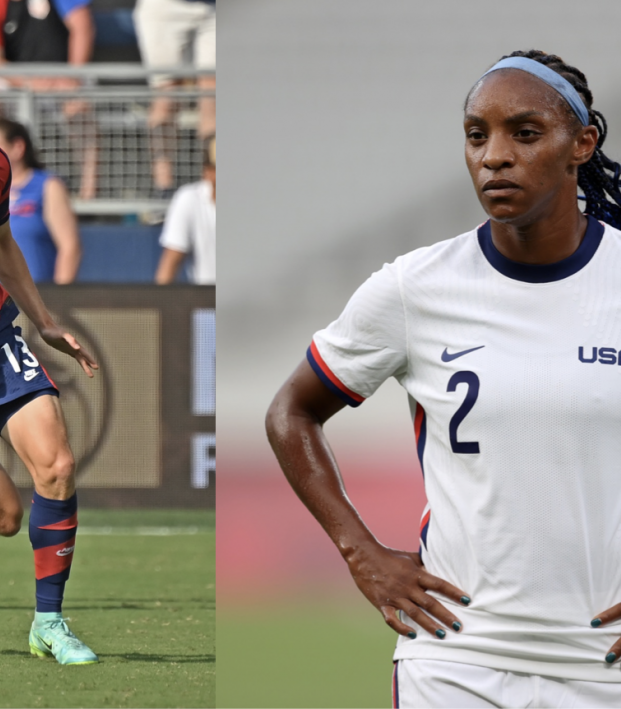 David Moore July 28, 2021
The USMNT and USWNT play within 12 hours of each other, both could be eliminated.

U.S. Soccer morale isn’t too high across the board right now. On the women’s side the USWNT has done anything but impress at the 2020 Olympics with one decent performance and two horror shows. Meanwhile on the men’s side, the B-team is grinding out Gold Cup results and is preparing for its biggest challenge yet, Qatar.

I’ve seen several posts online from fans in agreement that they would rather lose to Mexico 5-0 than fall to Qatar at home. I would have to agree in all honesty.

The idea of hosting CONCACAF’S regional tournament and then losing to the GUEST would be a blotch on the USMNT’s resume for years to come. Losing to a country that enforces literal slavery to build World Cup stadiums would also sting a whole lot.

The one issue: Qatar looks damn good. Of the four teams left in the tournament, (Mexico, USMNT, Canada and Qatar) the 2019 Asian Cup Champions have scored the most goals in the Gold Cup. Qatar scores an average of three goals per game and doesn’t look like it will hit the brakes anytime soon. This team scores bangers too.

Another look at that GOLAZO from Qatar pic.twitter.com/B67u0iebUr

The USMNT has looked uninspiring in its last two matches. This team is the definition of “survive and advance” with back-to-back 1-0 victories against Canada and Jamaica. There’s a substantial sense of nerves heading into the match against Qatar.

On the pain scale from losing a friendly against Switzerland to Chris Wondolowski missing a sitter against Belgium, a defeat to Qatar lands closer to the latter. It’s not going to kill us, but it’s definitely going to take some time to digest.

The U.S. failing to qualify for the 2018 World Cup, in my opinion, is the darkest moment in the history of the MEN’S team. Oct. 2017 wasn’t completely dark for everyone as the women’s team was bossing things up in some friendlies against South Korea at the time.

The USMNT hosts Qatar at brand new Q2 Stadium in Austin at 7:30 p.m. EST on Thursday.

This upcoming game is the big mamba jamba that could leave U.S. fans staring at the ceiling in the middle of the night to the tune of sad, slow reverbed songs. The USWNT faces a mountain of a task in the form of the Netherlands.

The possible outcome? The USWNT tying its earliest exit in Olympic history for a second straight tournament in a row. This edition of the Olympics was supposed to be the USWNT’s revenge tour after bowing out in the quarterfinals to Sweden last go-around. Now, it looks like that same fate could be in the cards.

The USWNT has been playing its Olympic games around 4 a.m. EST and it has looked like the players never adjusted to Japan's time zone. The latest 0-0 draw against Australia was one of the most uninspiring performance from this team since… six days prior when Sweden ran riot 3-0.

The Dutch, just like Qatar on the men’s side, have scored more goals in the tournament than any other team. The Netherlands scored as many goals (21) as all four teams in the USWNT’s group combined. This team is a runaway train and the USWNT is the person in distress tied to the railroad tracks.

The USWNT situation isn’t full panic mode quite yet. There are several positive reasons this team can turn around the slow start. The Americans have unbridled amounts of fight that if unleashed, can beat any team in the world. They’re going to need all of it against the Dutch.

The USWNT faces the Netherlands in the quarterfinals at 7:00 a.m. EST on Friday.

The USWNT repeat the 2019 World Cup final and tame the flying Dutchwoman while the USMNT vanquish the country that utilizes slavery and advance to the Gold Cup final.

U.S. Soccer sees both the men and women bounced out of tournaments in the span of 12 hours. Let’s just manifest the best-case scenario.