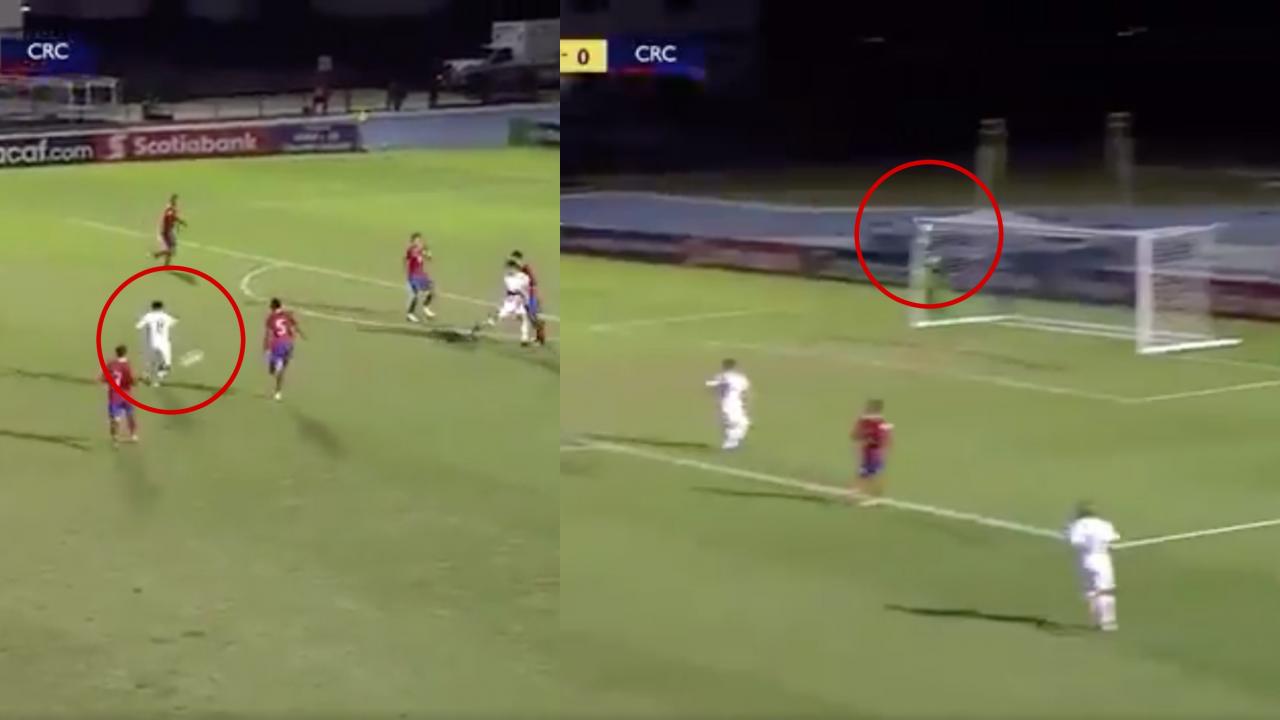 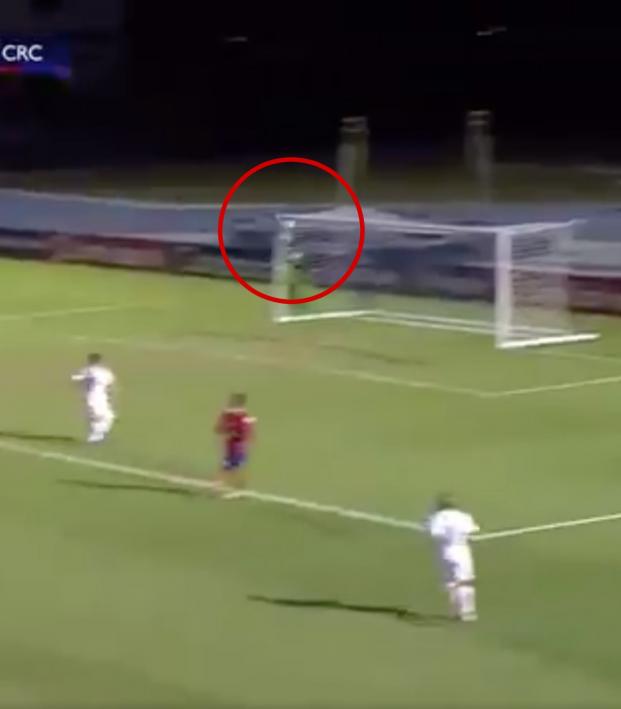 The U.S. Qualified For The U-20 Men’s World Cup With Some Ridiculous Golazos

The U.S. will be at the U-20 Men’s World Cup. Alex Mendez and Uly Llanez made sure of that on Friday night.

The USMNT is currently playing in the Concacaf U-20 Championship in Bradenton, Florida. After crushing it in the first group stage — five wins with 39 goals for and two against — the U.S. needed just one more win in the second group stage to ensure one of four Concacaf spots at the 2019 U-20 World Cup.

They got that win in style, beating Costa Rica 4-0 thanks to a couple impressive goals from Mendez and Llanez.

Alexis Mendez opened the scoring with an awesome 30-yard strike with his left foot in the 15th minute. It was the SC Freiburg midfielder’s sixth goal of the tournament.

Alex Mendez fires from 30 yards away to give the  a 1-0 lead vs. ! pic.twitter.com/BKgoXTFlvT

The goal pulled Mendez even with Ulysses Llanez for leading U.S. scorer in the tournament. For a few minutes, at least.

Llanez put the USMNT up 2-0 later in the first half when he cut inside, skipping past two defenders before firing low into the corner.

Llanez played for LA Galaxy II in the USL this past season, but big things are in store for the 17-year-old California native.

The U.S. added a couple more goals in the second half, including less than four minutes after the break thanks to Juan Pablo Torres, who whiffed his first attempt but stuck with it and stuck it away.

Juan Pablo Torres bags a goal and the U-20 #USMNT now leads  3-0! pic.twitter.com/qIq1uwa6ey

Ayo Akinola then joined Mendez on six goals when he looped this header into the back of the net.

One more for insurance.

Ayo Akinola takes flight for the 4-0 advantage against Costa Rica at #CU20! pic.twitter.com/XCycPkJPIk

The U.S. still has one more match to play in the second group stage against Honduras on Monday. A win or draw puts the U.S. in the final against either Mexico or Panama.

The U-20 Men’s World Cup is played every two years. Mexico and Panama also qualified in the other three-team second-stage group. Costa Rica and Honduras drew 1-1 in their match, so the fourth berth will go to whoever has better goal differential against the U.S. (unless Honduras can pull an upset on Monday).

The USMNT hasn’t always had the most success at the youth levels in recent years, failing to qualify for the last two Olympics. But for whatever reason, the U-20 team has only failed to qualify for the U-20 World Cup once since 1997, and again, these are held every two years. Led by Silver Boot winner Josh Sargent, the U.S. finished sixth at the 2017 U-20 World Cup in South Korea.

Now if the senior USMNT could just get a coach.