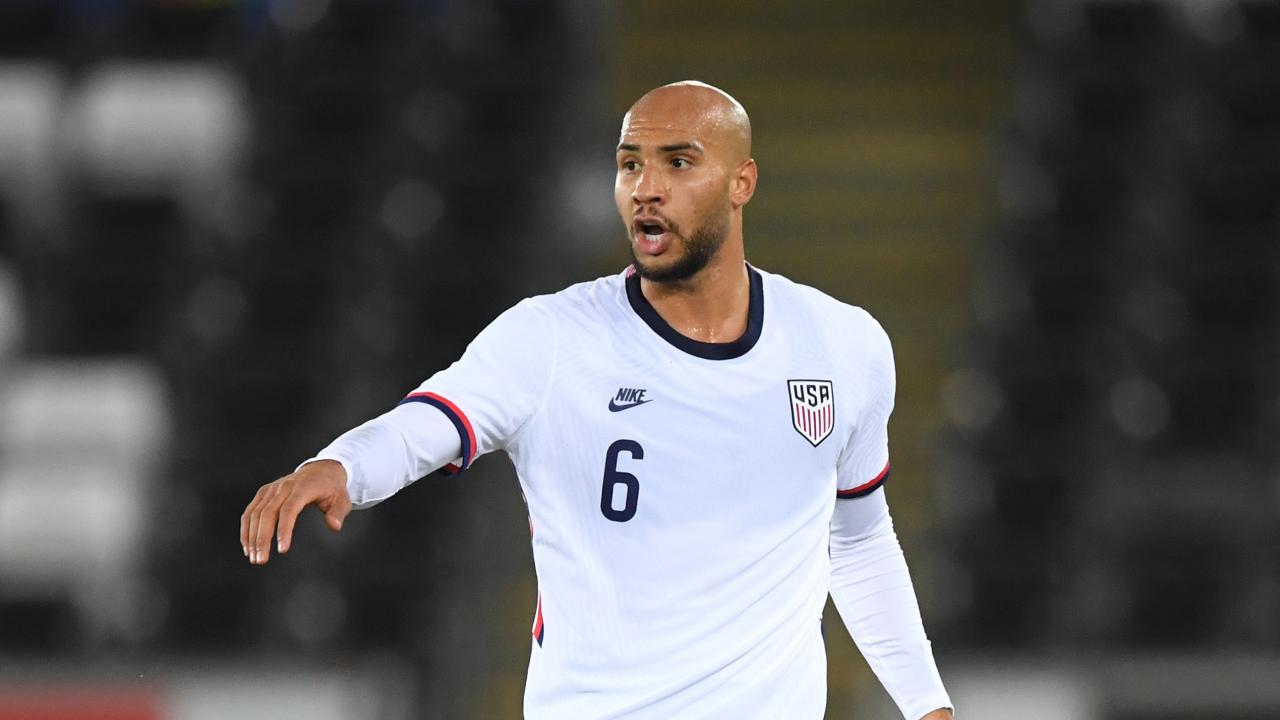 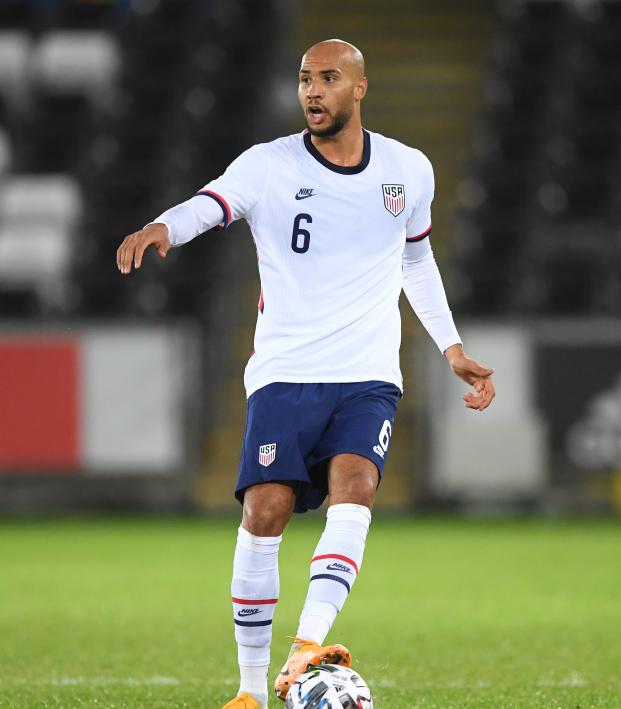 Connor Fleming June 3, 2021
Brooks was a force at the back but also sprayed the ball around like a regista.

The excitement around the USMNT is warranted. The quality of our young core is evident in the roll call of clubs they play for: Barcelona, Juventus, Chelsea and Borussia Dortmund among them.

But the expectations have to be tempered. These players are still developing, which is also evident in the roles they play for those teams. Gio Reyna started the highest percentage of league games with BVB at 67.6%, followed by Dest with Barça (60.5%) and then Pulisic with the Blues (47.4%) and McKennie with the Old Lady (47.4%).

There’s no shame in that. They’re all still between 18 and 22, tasked with performing new and different roles weekly and have just completed a historically trying season in Europe.

The 2020-21 club season was something of a success for the USMNT.

USMNT players won more trophies in Europe this season than ever before pic.twitter.com/hTEZicyXoX

But one player is at his absolute prime: 28-year-old center back John Brooks.

Brooks started 31 of Wolfsburg’s 34 Bundesliga matches this season, leading Die Wölfe to a fourth-place finish and a spot in the Champions League.

Taking that form to the USMNT on Thursday in the Concacaf Nations League semifinals, Brooks played an influential role in keeping a clean sheet against Honduras while also serving as the main catalyst for his side’s 89th-minute winner.

Defensively, Brooks was joint-best in tackles (three) and duels (12), of which he won 70%.

Going the other way, he was capable of doing things like this. I don’t know if this is a pass that any of our midfielders can make.

Quick question for John Brooks, how the fuck. pic.twitter.com/Pi4LkqHAiq

And then Brooks made the ultimate difference at the death. In possession just inside the Honduras third, Brooks got los Catrachos moving one way before floating a disguised ball the opposite direction. He picked out the man you absolutely want to find for a leaping header: McKennie.

Jordan Siebatcheu did the rest.

Clint Dempsey named him man of the match on CBS, and that's really all you need to hear.

Clint Dempsey wasn't lying about not owning a tie. Whatever he's saying, I trust it. This is the posture of somebody who doesn't tell lies. pic.twitter.com/GVM8TDWu6N