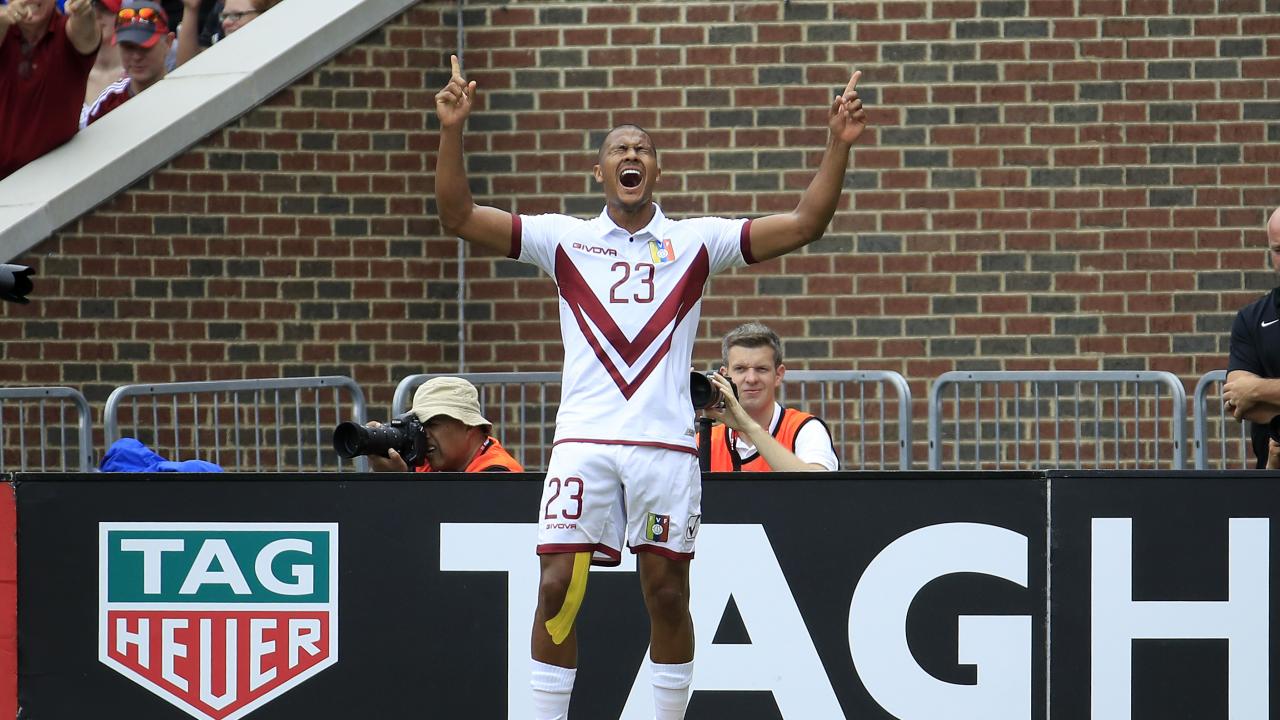 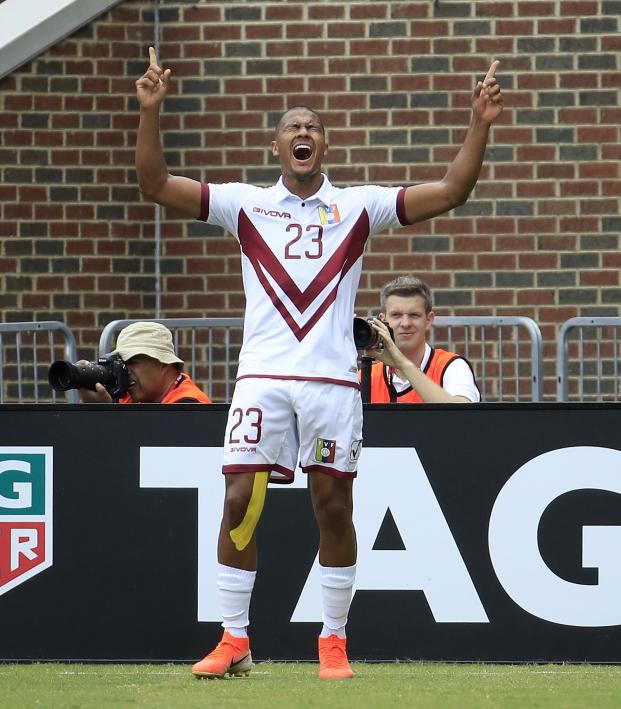 The USMNT is ready to begin Gold Cup group play after putting the finishing touches on 180 minutes of the most pathetic soccer you’ll ever see. After losing to Jamaica 1-0 in D.C. last Wednesday, the U.S. gave up three boneheaded first half goals to Venezuela in Cincinnati on Sunday en route to a 3-0 defeat.

The USMNT now has over a week to dissect the film from these two matches, and the challenge facing manager Gregg Berhalter will be how to eradicate pretty much everything and make sure that the American populace never sees any of it ever again. He must find a way to collect every existing vestige of these two friendlies, and he must then ascertain how to get said remains to the bottom of the Atlantic Ocean.

There are still three beacons of hope for the USMNT and its fans: (1) The real matches don’t start until June 18, (2) the real matches start with one against Guyana (a country with the population of North Dakota) and (3) we still haven’t seen Christian Pulisic and Tyler Adams.

Here are the highlights that Berhalter must destroy. It’s not been a great week for the Columbus Crew trio of Zack Steffen, Wil Trapp and Gyasi Zardes, while others like Paul Arriola, Aaron Long and Tim Ream will feel the heat.

Honestly everyone’s going to feel the heat after this one.

Venezuela capitalizes on USA's mistake to put them up 1-0 in the 16th minute. pic.twitter.com/FQb4LbUDUg

Venezuela makes it 3-0 in the first half pic.twitter.com/NtH3iyw8Oa

And here’s Cristian Roldan almost pulling one back for the U.S., except there’s Sounders teammate Jordan Morris with the intervention.

The USMNT opens Gold Cup play on Tuesday, June 18 against Guyana at Allianz Field in Saint Paul, Minnesota. At least it's gonna be exciting!