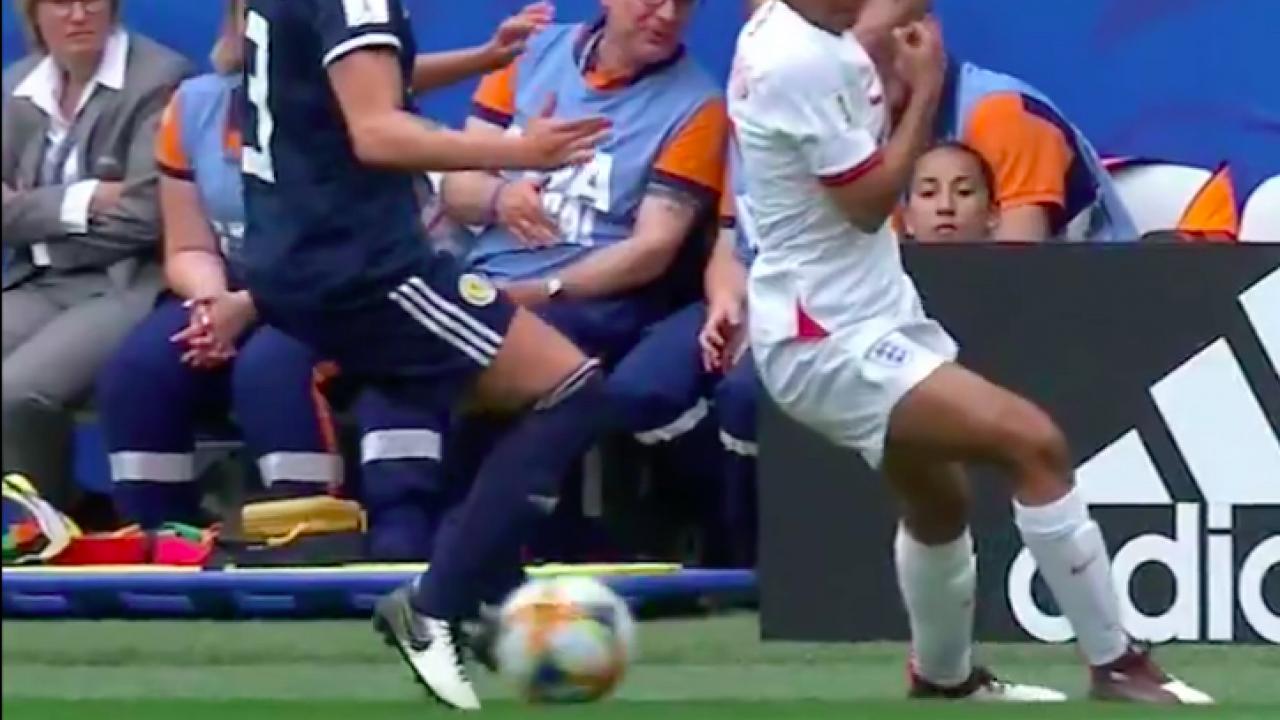 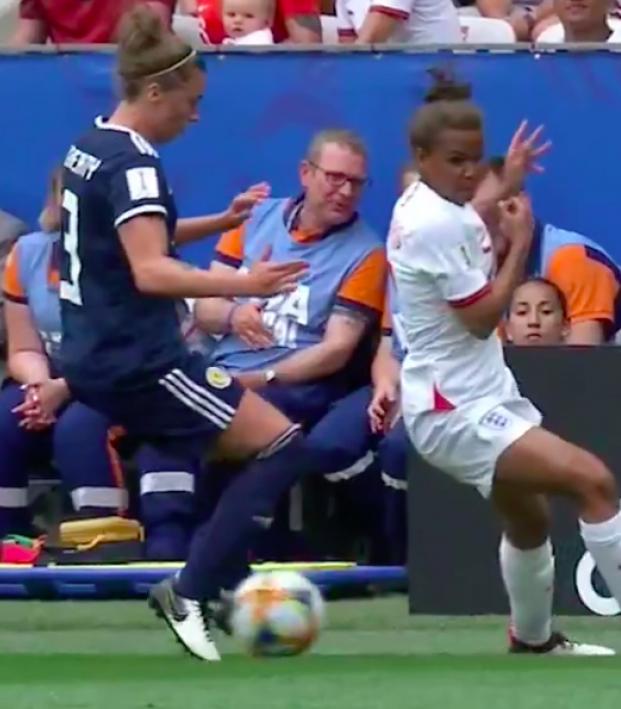 After finishing in third place at the 2015 World Cup, advancing to the semifinals of Euro 2017 and, most recently, capturing the 2019 SheBelieves Cup on U.S. soil, England approached this summer’s World Cup with expectations at an all time high.

And an opening match is never straightforward, especially so when your opponent is a fierce rival that’s riding a wave of feel good emotion heading into it. So England’s curtain raiser against Scotland could’ve been a potential pitfall for the Lionesses, but the world’s third-ranked side prevailed thanks in large part to the coolness of 25-year-old attacker Nikita Parris.

It was Parris who gave England the lead in the 14th minute with an emphatic penalty after a Scotland handball in the area.

"All eyes on Parris!"

Nikita Parris converts an early penalty to give England the lead against their arch rivals. #FIFAWWC pic.twitter.com/rLH5096iJM

In the 25th minute, she broke the internet with this bit of filth.

If Messi did this...

Ellen White then punished Scotland in the 40th minute after the World Cup debutants failed to clear their defensive lines.

But Scotland would make England sweat after Claire Emslie pulled one back in the 79th. Obviously it’s Scotland’s first-ever Women’s World Cup goal.

England would hold on for the 2-1 win and move to the top of Group D. The group's other two nations, Argentina and Japan, play tomorrow's early game.