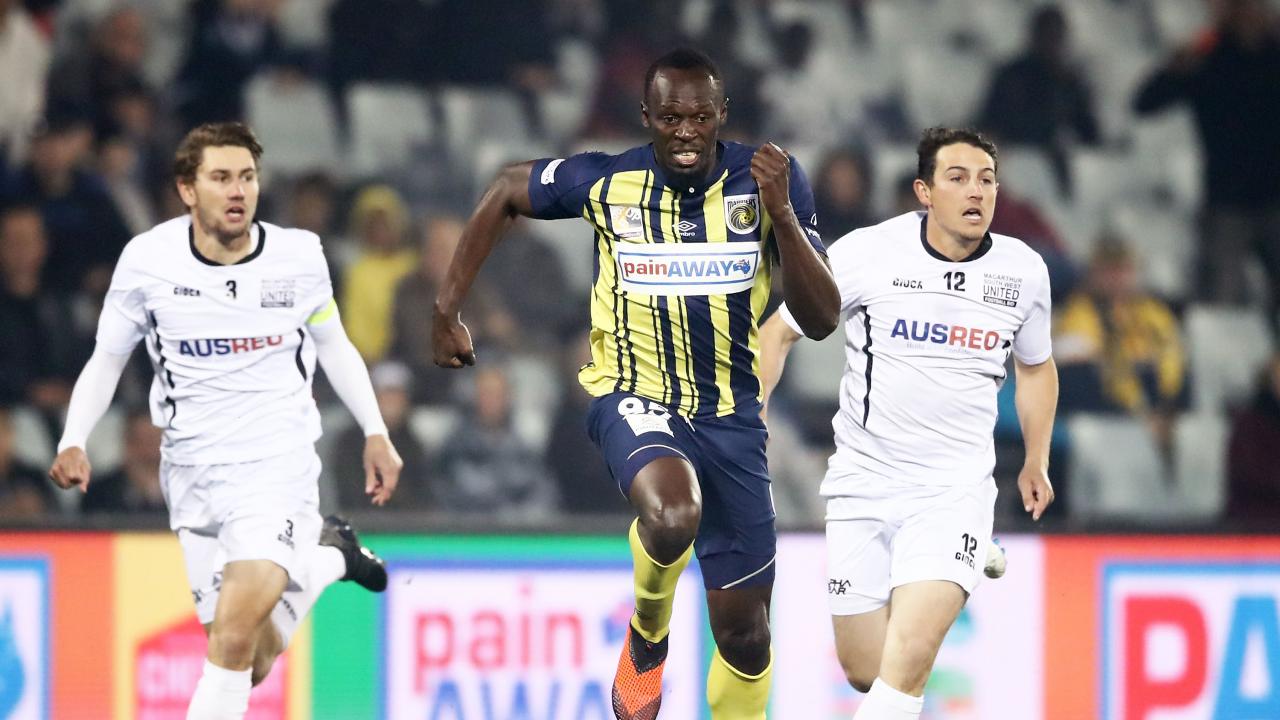 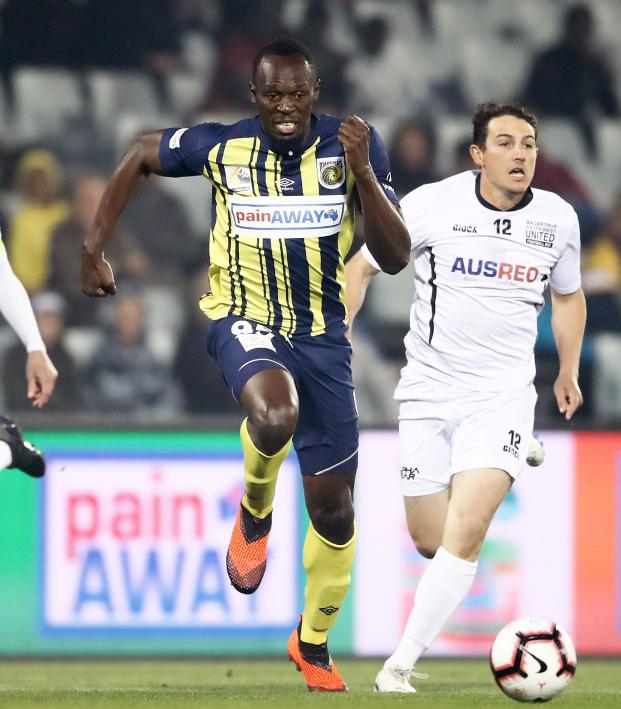 Connor Fleming October 21, 2018
According to Bolt’s agent, the sprinter turned footballer has impressed enough on trial to earn a contract offer.

Usain Bolt has been offered a full-time contract by A-League side Central Coast Mariners, where he’s impressed enough on trial to factor into the club’s plans for the newly started season.

Bolt scored a brace in a practice match last weekend, and that viral moment was quickly followed by news of a two-year offer from Maltese club Valletta FC. Bolt, however, turned down that offer and will now be mulling the terms set forth by Central Coast Mariners.

Central Coast kicked off its season this weekend with a 1-1 draw with Brisbane Roar, and manager Mike Mulvey seemed more than pleased with the attacking options at his disposal, including Australian internationals Matt Simon, Tommy Oar and Connor Pain and Scottish international Ross McCormack.

“You have a look at our front line today and you wonder whether he (Bolt) could get into any of those positions, wouldn’t you?” Mulvey said. “I do appreciate how important this story is for the rest of the world. You’re just talking about speculation, I don’t know anything about what you’re talking about and that’s the honest truth.”

If Bolt does agree to join Central Coast, EA Sports has confirmed that the Jamaican would immediately be made the fastest player in FIFA 19.

EA Sports on Usain Bolt being added onto FIFA 19: "He will also be the fastest player in the game." pic.twitter.com/QFrJOO2zln