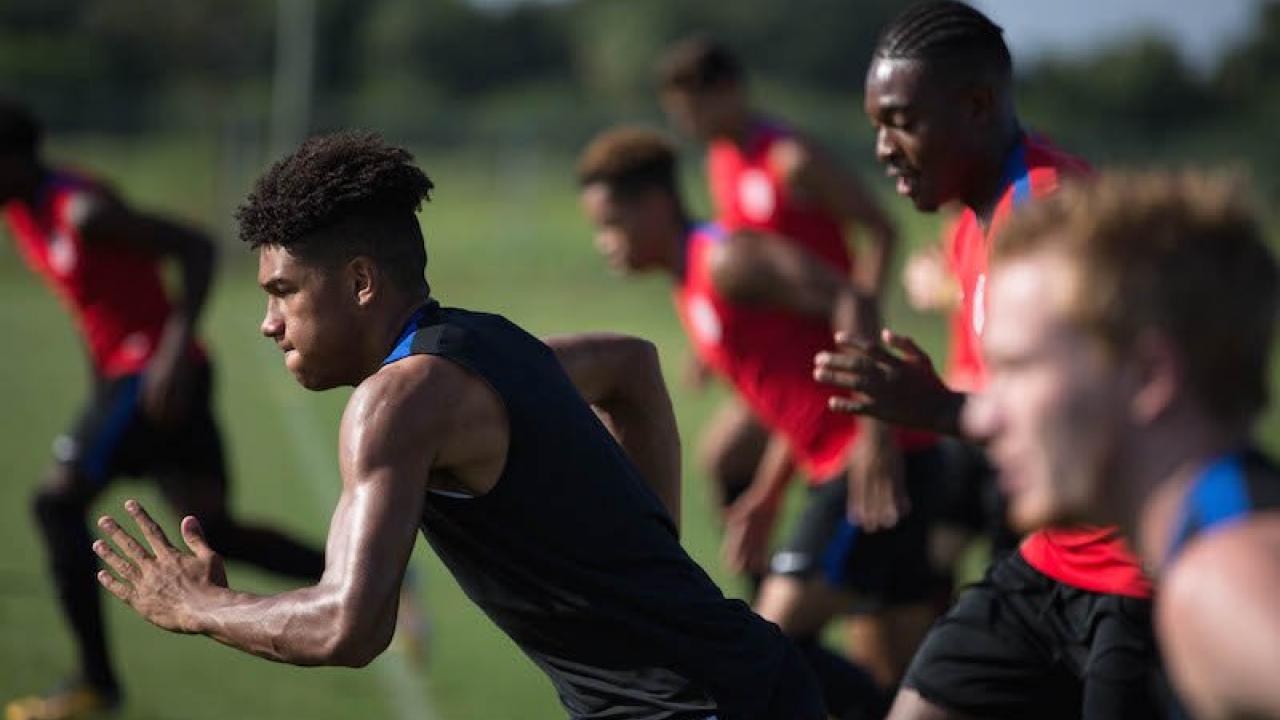 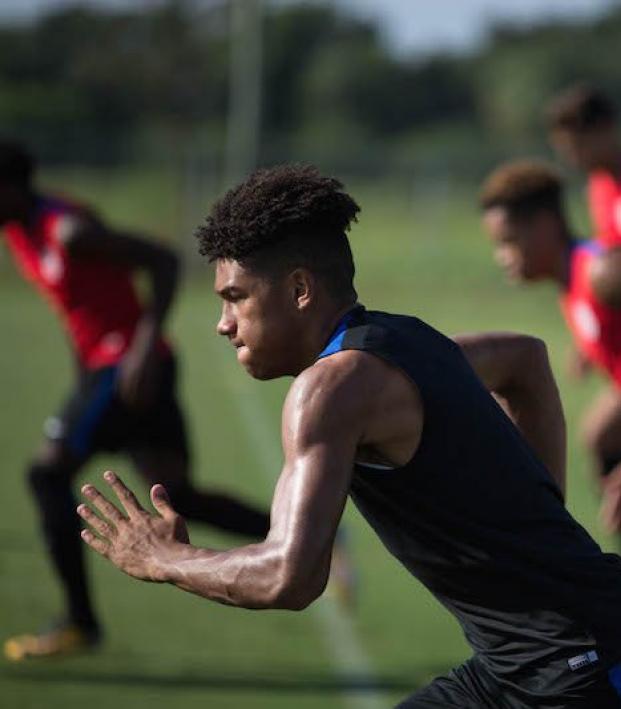 Travis Yoesting September 21, 2017
The U.S. youth outfit will head to India with loads of talent.

The U.S. U-17 World Cup Roster was released Thursday and it is loaded with talent, starting with forwards Tim Weah and Josh Sargent. The roster includes four players who are already playing abroad, not including Sargent, who signed with Werder Bremen on Wednesday.

“This cycle of players is unique in terms of the quality, depth and work ethic of the group,” U.S. coach John Hackworth said. “The biggest challenge in selecting this roster was the competition for spots at almost every position. Our team is looking forward to this opportunity to compete for the U-17 World Cup and are motivated to prove themselves on the world stage.”

A squad overflowing with talent .

The U-17 World Cup kicks off Oct. 6 in India and runs through Oct. 28. The U.S. team will depart on Sept. 24 for Dubai for a pre-tournament training camp.

Sargent will become the second U.S. player to play in both the U-20 and U-17 World Cups in the same year. We all hope he turns out better than the other: Freddy Adu. Sargent will officially join Werder Bremen on his 18th birthday in February.

Sargent scored five goals in the qualifying tournament while Ayo Akinola (Toronto FC) added four for the U.S. team, from which 17 of those players made the World Cup squad. Justin Garces (Atlanta United) earned Golden Glove honors and was named to the all-tournament team along with Jaylin Lindsey (Sporting KC), James Sands (NYCFC), Chris Durkin (D.C. United) and Sargent.

Of the 21 players selected, 12 currently represent MLS clubs, including three from Atlanta United, as U.S. youth academies continue to improve, though they’re not yet anywhere near where it could be.

The U.S. squad will hope to improve upon its 0-2-1 showing at the 2015 U-17 World Cup, when the Americans failed to record a win despite having Christian Pulisic and Haji Wright on the roster. The Americans’ best-ever showing was a fourth-place finish in 1999 led by Landon Donovan, DaMarcus Beasley, Kyle Beckerman, Oguchi Onyewu and Bobby Convey.

The U.S. will open against host India on Oct. 6 and also play Ghana and Colombia in the first group stage. FOX owns the U.S. broadcast rights for the tournament.

The full US U-17 World Cup roster from USSoccer.com: