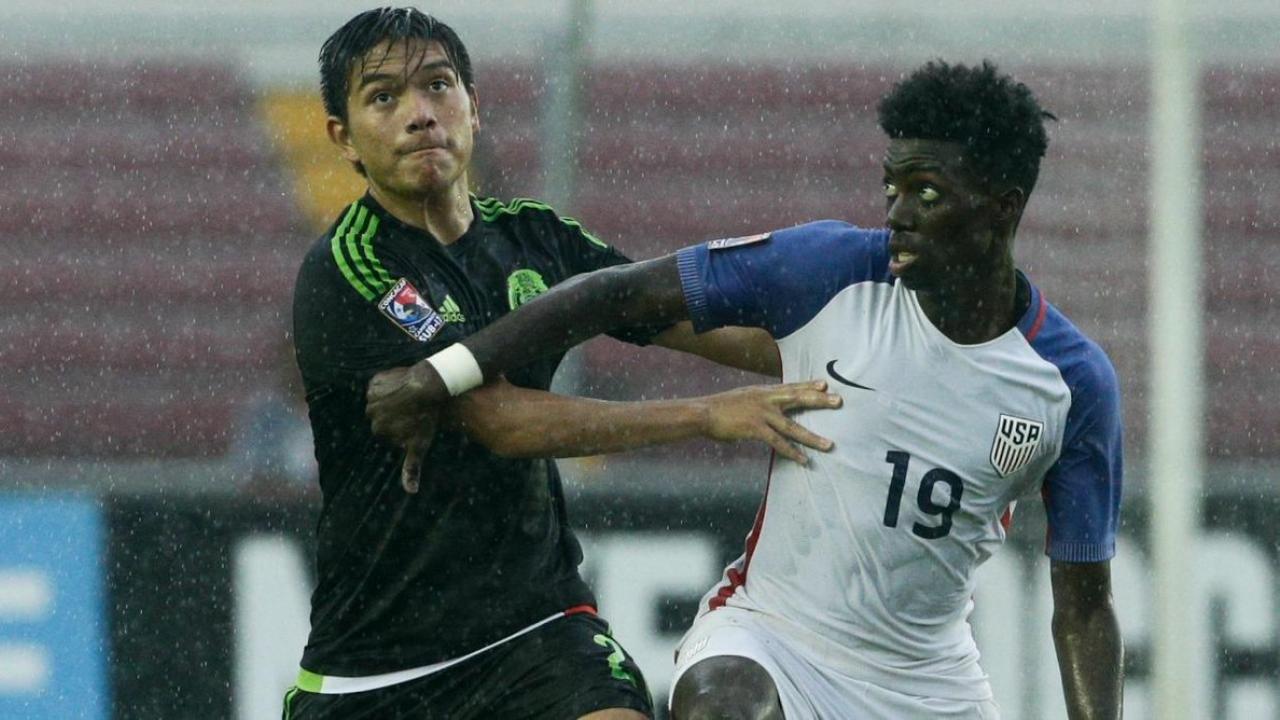 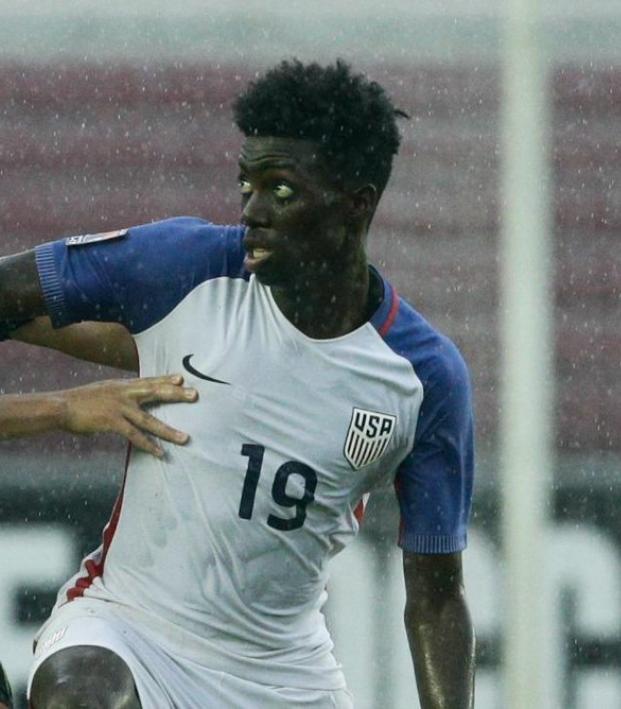 United States U-17 striker Tim Weah has signed his first professional contract with Paris Saint-Germain, a three-year deal that will keep the player at the club until 2020.

Tim, like his older brother George Jr. before him, is scrutinized more than your average footballer by virtue of being the son of George Weah, the 1995 Ballon d’Or winner.

George Weah was born in Monrovia, Liberia, and his remarkable career included successful stints with AS Monaco, PSG and Milan. He was a three-time African Footballer of the Year, and he scored 22 goals in 60 matches for the Liberian national team.

His oldest son, George Jr., was born in Liberia but raised in the United States. Junior appeared for the United States at the U-20 level, but he was never capped by the senior side. He’s now 29.

The youngest Weah is Timothy. The 17-year-old was born in Brooklyn, New York, spent time in Pembroke Pines, Florida and then returned to Queens. Tim joined the PSG youth academy in 2014, and he progressed from the club’s U-15s through U-19s before signing his first professional contract on Monday.

“I am very proud to continue my adventure with PSG by signing this professional contract,” said Weah. “I am at a great club and I cannot wait to continue to progress towards my goal of one day playing for the senior side.”