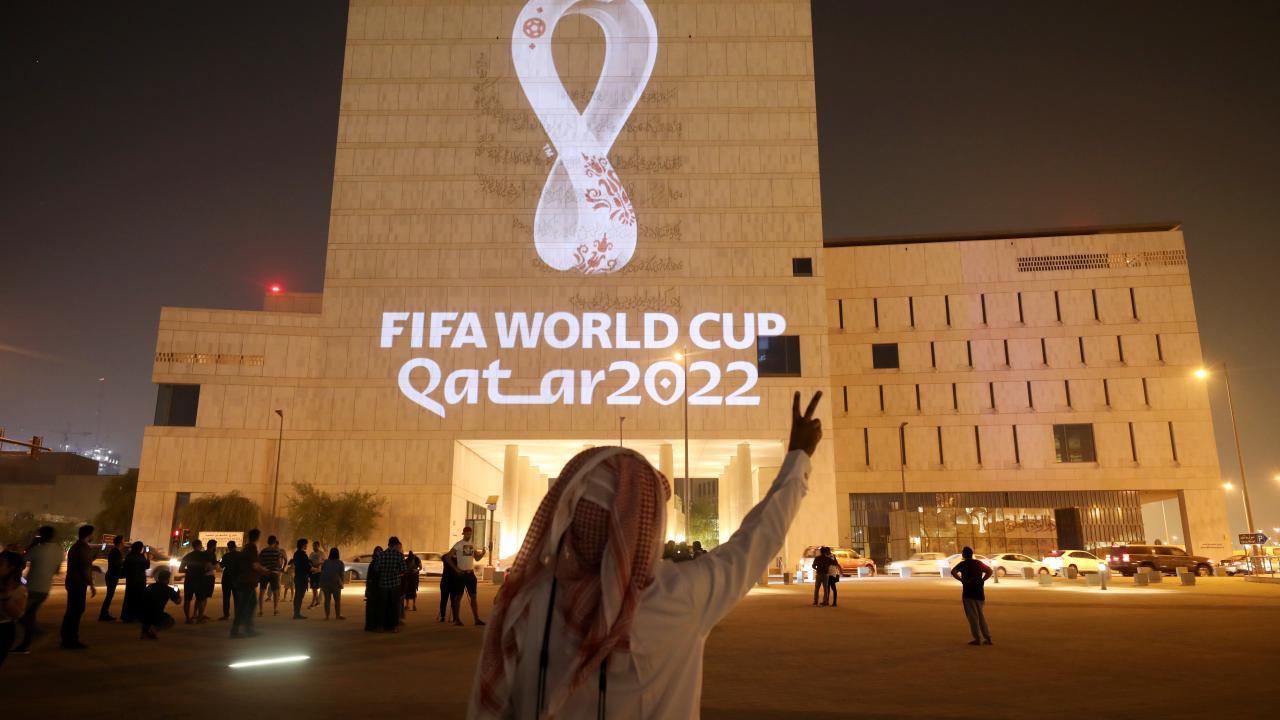 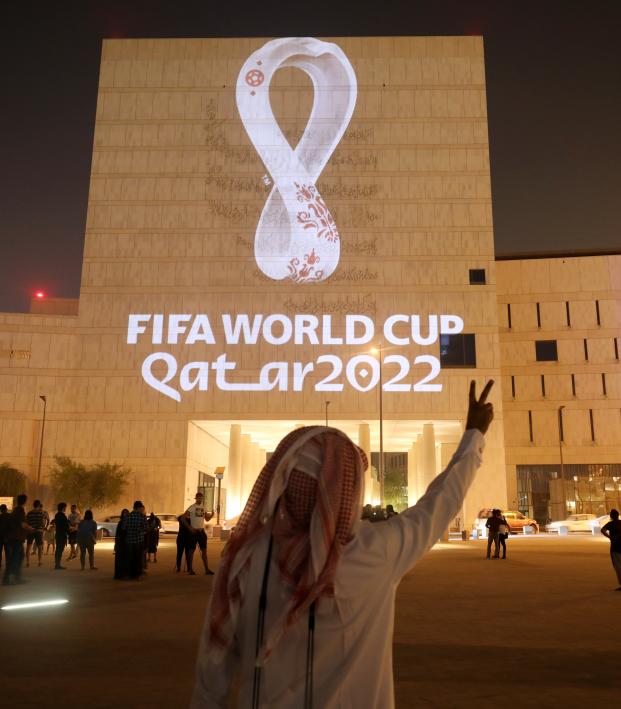 The 2022 World Cup in Qatar has become the focus of fresh FIFA corruption allegations after the release of a new U.S. Department of Justice indictment which says bribes were paid to football officials to secure their votes for hosting rights.

Suspicion and rumours have long surrounded both the 2010 vote by FIFA's executive to hand the 2018 World Cup to Russia and the 2022 tournament to Qatar. But on Monday, for the first time, prosecutors set direct, formal allegations down in print.

According to the prosecutors, representatives working for Russia and Qatar bribed FIFA executive committee officials to swing votes in the crucial hosting decisions of world football's governing body.

FIFA said in a statement it supported all investigations into "alleged acts of criminal wrongdoing" and noted it had been accorded victim status in the U.S. criminal proceedings.

"The FIFA Ethics Committee has already imposed sanctions, including life bans, on football officials mentioned in this process," said a FIFA spokesman.

"So far as FIFA is concerned, should any acts of criminal wrongdoing by football officials be established, the individuals in question should be subject to penal sanctions.

"As the respective criminal cases are ongoing we are not in a position to comment further for the time being."

Although FIFA has reacted to previous media allegations about the Qatar bid process by insisting the tournament will be unaffected, the U.S allegations will lead to further questions over the hosting of the tournament, which is scheduled for November and December of 2022.

The indictment states that the three South American members of FIFA's 2010 executive - Brazil's Ricardo Teixeira, the late Nicolas Leoz of Paraguay and an unnamed co-conspirator - took bribes to vote for Qatar to host the 2022 tournament.

"Ricardo Teixeira, Nicolas Leoz and co-conspirator #1 were offered and received bribe payments in exchange for their votes in favour of Qatar to host the 2022 World Cup," reads the indictment.

Teixeira, the former son-in-law of long-time FIFA boss Joao Havelange and ex-head of the Brazilian soccer federation (CBF), was not immediately reachable for comment.

The DOJ also alleges that then FIFA vice-president Jack Warner was paid $5 million through various shell companies to vote for Russia to host the 2018 World Cup.

Warner has been accused of a number of crimes in the long-running U.S probe and is fighting extradition from his homeland of Trinidad & Tobago. Warner, who was not immediately reachable for comment, has always denied any wrongdoing.

Alexei Sorokin, CEO of the local organising committee for Russia’s 2018 World Cup, told the Interfax news agency: "This is only the opinion of lawyers. We have repeatedly said that our bid was transparent.

"At the time we answered all questions, including from the investigation branch of FIFA and from the media, we handed over all needed documents. We have nothing to add to this and we will not respond to attempts to cast a shadow on our bid.”

Asked if the Kremlin was aware of the U.S. indictment, Kremlin spokesman Dmitry Peskov said: "We read the media reports. We don't understand what they refer to.

"Russia received the right to host the World Cup completely legally. It is in no way linked to any bribes. We reject this. And Russia hosted the best soccer World Cup in history, which we are proud of."

The Qatar World Cup organisers have been fending off allegations of corruption ever since the tiny Gulf state was awarded the 2022 tournament.

In 2014, FIFA, then under the control of former President Sepp Blatter, cleared Russia and Qatar of wrongdoing in their bids to host the World Cup after an investigation.

Blatter was banned from football by FIFA along with scores of other officials following internal ethics investigations, promoted by the arrests of seven FIFA officials on U.S corruption charges in Zurich in May 2015.

Warner and Teixeira have been banned for life from football by FIFA while Leoz died last year under house arrest in his native Paraguay where he had been fighting extradition to the United States to face corruption charges.