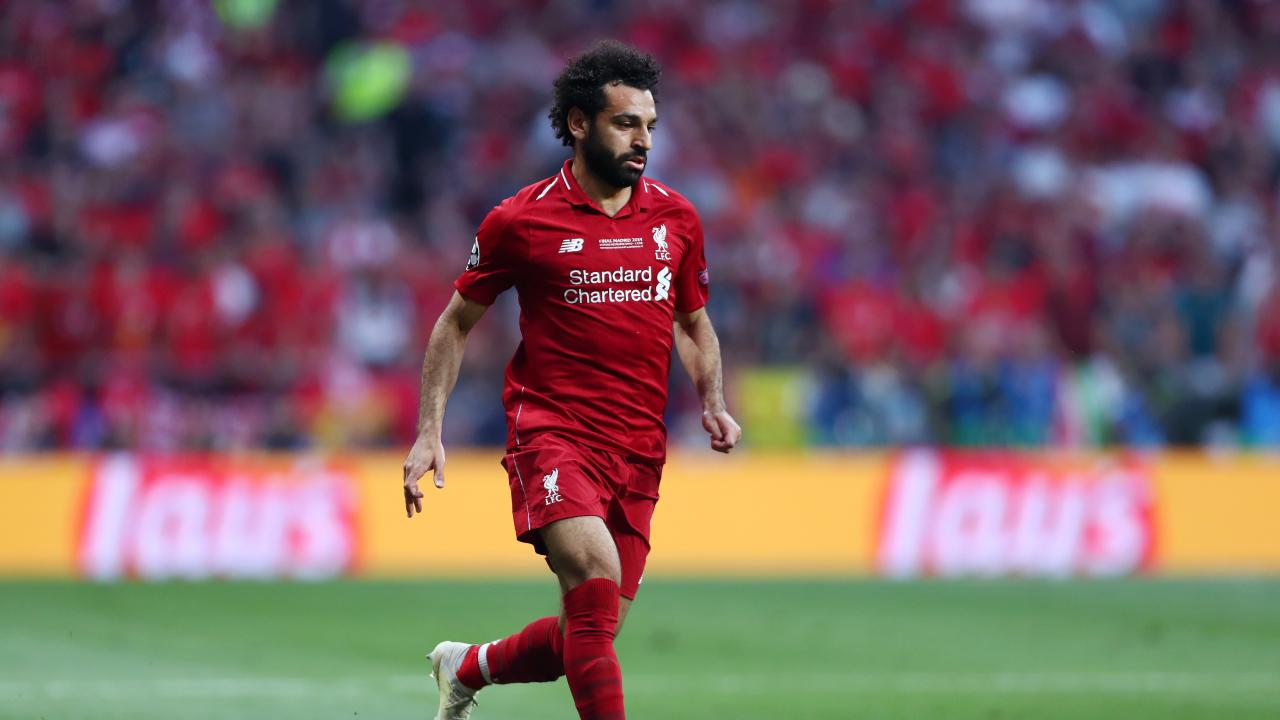 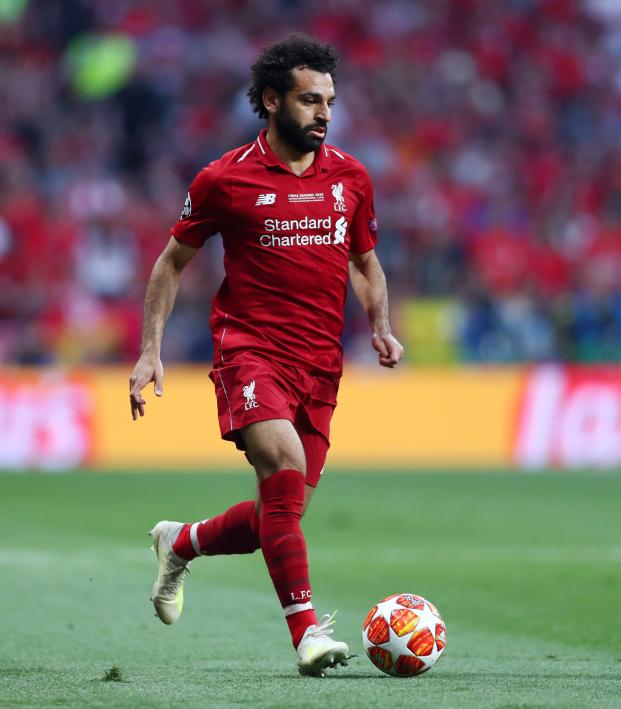 Mohamed Salah has been criticized for supporting, defending and fighting for Amr Warda, a teammate on the Egyptian national team.

Warda was kicked off the Pharaohs for the Africa Cup of Nations after accusations of sending lewd messages to women, but the Egyptian federation decided to reinstate Warda after Salah and his teammates asked for Warda to be pardoned, the Associated Press reported.

Egypt is hosting the 2019 Africa Cup of Nations and has qualified for the knockout rounds with one match still to play in Group A against Uganda.

Warda was expelled from the team on Wednesday after videos emerged of women saying he verbally abused them. Warda denied the accusations but also posted an apology to Facebook — an apology to his family, teammates and coaches, not the women accusing him.

While Salah took to Twitter to condemn Warda’s behavior, he also advocated for him to get a second chance.

Women must be treated with the utmost respect. “No” means “no”. Those things are and must remain sacred. I also believe that many who make mistakes can change for the better and shouldn’t be sent straight to the guillotine, which is the easiest way out.

We need to believe in second chances... we need to guide and educate. Shunning is not the answer.

The Pharaohs have rallied around Warda. Team captain Ahmed el-Mohamady scored the opener in Wednesday’s 2-0 win over Congo and celebrated by using his fingers to signal 22 for Warda’s jersey number.

But the solidarity for Warda has not gone unnoticed by women’s rights activists.

Sexual harassment is a huge issue in Egypt, with one 2013 poll saying 99 percent of women have been sexually harassed and a further 91 percent saying they feel insecure in the streets, the AP reported. Everything from catcalling to molesting is common in Egypt, with polls showing many in the Muslim country saying women deserve it for dressing provocatively in public, an absolute abhorrent stat.

Because of this, an #unfollow_mosalah hashtag took off on Thursday for the Liverpool forward. The Associated Press reported soccer journalist Amro Hassan Elserty posted to Facebook calling Salah an “absolute disgrace.”

“I’ll never ever support a team of sexual harassment endorsers, who believe in giving second chances to someone who has long been imposing himself on females and sexually harassing them for years,” Elserty wrote.

Egypt plays Congo to finish the group stage on Sunday in Cairo. The round of 16 begins on July 5, with the final on July 19.