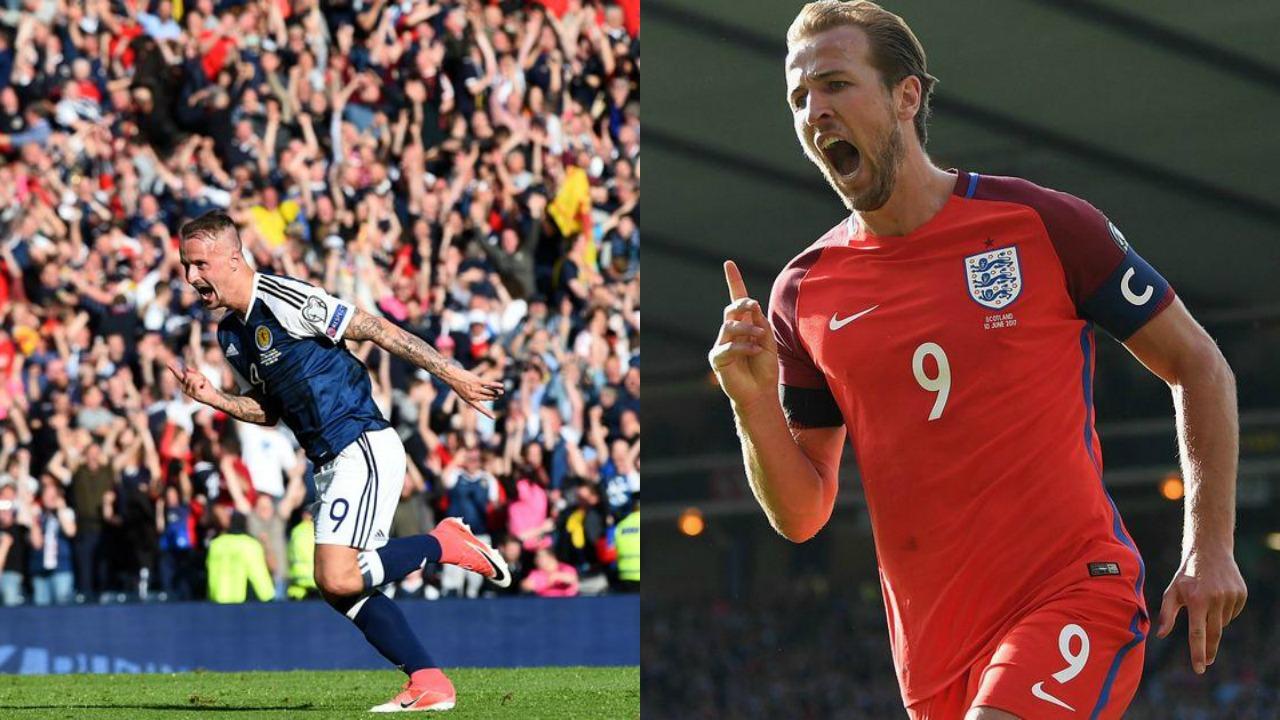 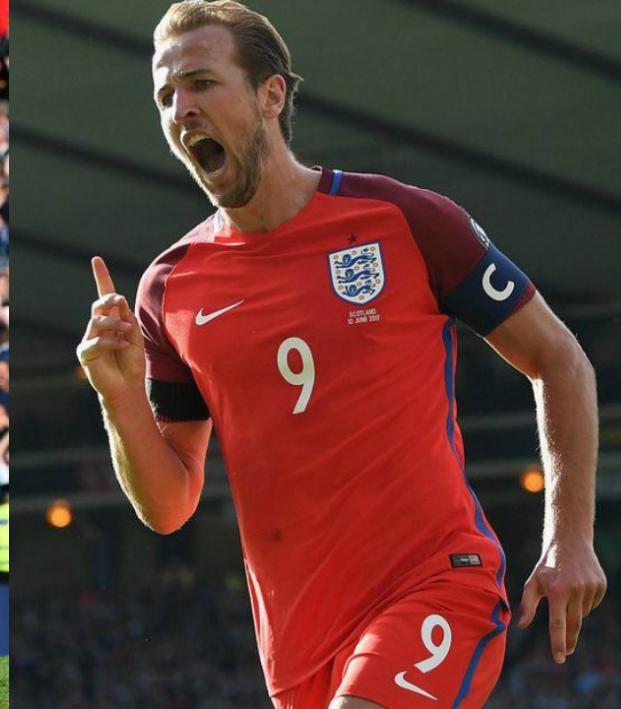 Connor Fleming June 11, 2017
We're coming to the business end of World Cup qualifying in Europe, and things are getting exciting (kind of).

A lot of people like to moan about international football, but it can be really fun if you approach it with a no f**ks given attitude — just follow the example set by San Marino’s social media team during their qualifier against Germany. If you didn’t follow any of Saturday’s UEFA qualifying, here’s what you missed.

Norway’s 1-1 draw with the Czech Republic saw them effectively eliminated from World Cup contention. They could still qualify, mathematically, via the playoffs, but that’s not going to happen. The proof of that statement is in this example of extremely poor decision making from forward Tarik Elyounoussi.

#2. No Player Is More Important To Their Country Than Stevan Jovetic

While Portugal rely heavily on Cristiano Ronaldo and Wales look to Gareth Bale for inspiration, it’s arguable that no player is more vital to their country’s World Cup aspirations than Montenegro’s Stevan Jovetic.

With 23 goals from 46 matches, Jovetic is the country’s all-time leading goalscorer, and, with a hat trick in yesterday’s victory over Romania, the Inter Milan player has his side in a playoff position with only four matches remaining. He completed his hat trick yesterday with this stunning bicycle kick.

#3. England vs. Scotland Featured The Greatest Six Minutes In The History Of International Football

A World Cup qualifier pitting England against Scotland went exactly as you’d expect for over 80 minutes. England controlled proceedings but struggled to generate clear chances. It wasn’t great viewing, but Alex Oxlade-Chamberlain provided a moment of individual brilliance in the 70th minute for the game’s one meaningful highlight.

But in the 87th minute, the match transformed into an absolute spectacle. The way Scotland drew level and then took the lead was made for television. Leigh Griffiths struck back-to-back 25-yard free kicks into either corner of the net, leaving Joe Hart zero chance and creating ridiculous scenes in Scotland — it was pandemonium.

It would’ve been one of the more memorable international victories, but Harry Kane rescued England in the 93rd minute to spoil the party.

Harry Kane's goal to equalise is even better with titanic music. pic.twitter.com/iBtfS193UL

How is your lip reading? pic.twitter.com/rN8jzfmwAj

3' We play better than Germany in those first minutes. I'm enjoying it. #gerSMR

Here are all the goals from Germany's 7-0 victory over San Marino, if you missed it.
Rts & likes appreciated. pic.twitter.com/mexXcwULQJ

FT: Germany scored one goal less than previous match against us, today we made progress lads. #gerSMR 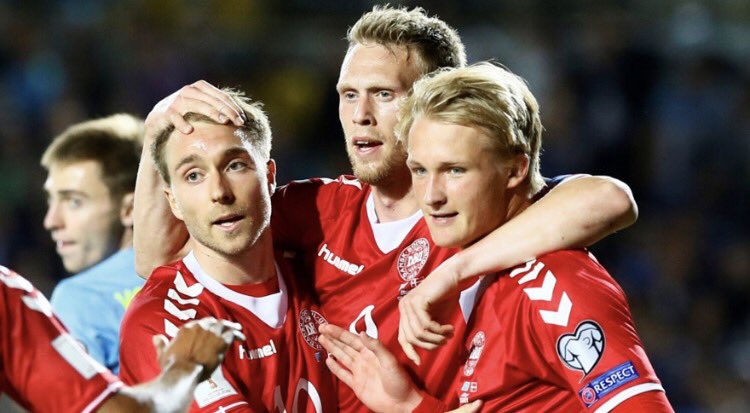 19-year-old Ajax forward Kasper Holberg, whose seven Europa League goals helped his side to the final against Manchester United, scored his first international goal for Denmark in their 3-1 victory over Kazakhstan. Do I think he’s the real deal? Yes.